A research was performed by the AAA Foundation for Traffic Safety about teen driving and their own practices. The study conducted was named Distracted Driving Among Newly Licensed Teen Driver. In this specific research, a video recorder was positioned within the automobile to monitor and determine the cause of potential accidents where teen drivers are involved. Because it was once shown in this blod that the primary cause of death among the young ones today is automobile accidents.

AAA found that adolescent drivers engage on distracting actions. Texting, makeup application, and other grooming routines are part of these actions. Also; many drivers have the habit of reaching objects on some areas of the car.

Results of the research deducted that the utilization of gadgets tremendously increases the distraction among teen motorists. It was shocking to know that gadgets are utilized by 70% of the motorists while travelling. This was even greater among older teen drivers.

It has also been viewed that young girls make use of electronic devices a lot more than men. Moreover, female teens act more terribly while driving a car as compared to guys. The activities they carry out include eating, drinking and getting other items. Thus, a primary contributing factor is gender.

This study isn’t astonishing because the number of accidents because of distracted driving is booming. Our office look up to hard works carried out by educators as well as law makers alike on decreasing the number of distracted driving behavior in South Florida. For this reason, there are still a lot of things that should be executed in safeguarding drivers, pedestrians and also passengers. Injury

Hunt ADR goes international!
Nurses Addressing Conflict
Students Experimenting in the Field or “The Pedagogical Value of a Can of Beans” (From David White) 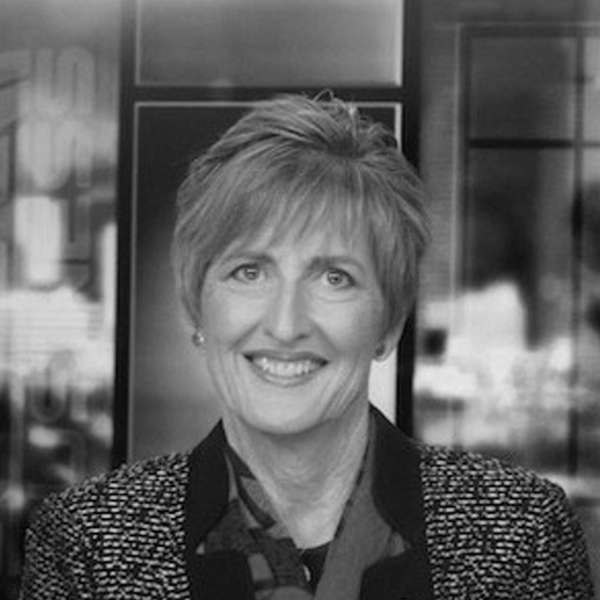