Fifth Circuit Interprets the Meaning of a Reasoned Arbitral Award

Since 2005, Conoco and Rain were parties to a long-term supply contract which includes a complex formula for capturing the market price of green coke. The contract provides that if a party believed the formula no longer yielded market price, negotiations could be reopened, and if that failed, a “baseball” arbitration would ensue whereby each party submitted a proposal and the arbitrator selected one.

In 2008 Conoco reopened market price negotiations. The parties were unable to reach and agreement and the dispute was submitted to arbitration. In 2011 the arbitrator awarded $17,702,585.33 to Rain and Conoco moved to vacate the award. The district court refused to vacate and Conoco now appeals.

Conoco asserts that the arbitrator exceeded his powers in two ways: failing to select only one proposal, per the parties’ baseball arbitration agreement; and failing to render a reasoned award. 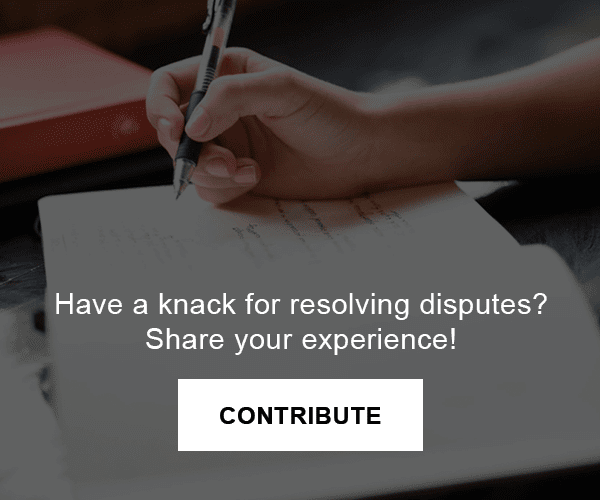 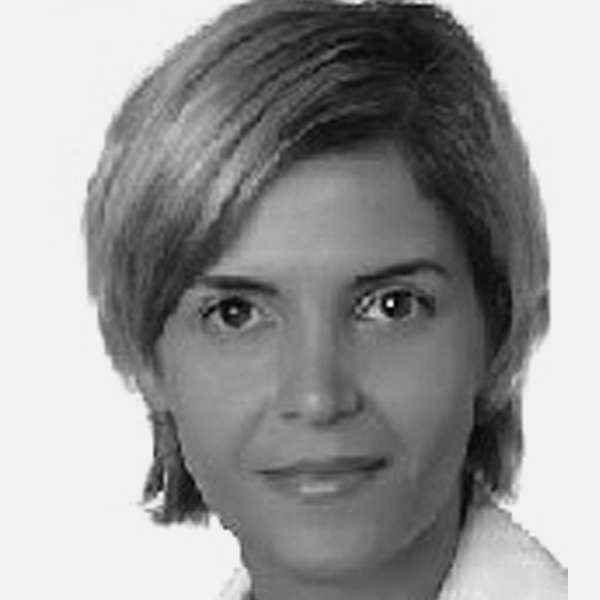