We’ve all had clients who, shall we say, may tend to “go off the handle” at times. Indeed, often what might be perceived as simply “anger” about a situation is what seems to be driving a plaintiff’s need for remuneration; need for feeling respected; need for having their problem solved after many efforts to avoid a legal battle. But what exactly “is” anger? What drives it? Are there different types? These are important questions mainly because anger is a very “active” emotion – it creates a lot of energy, and it is inherently a proactive response to an averse situation. As mediators, when we are able to fully grasp how and why our clients are angry, we are better-able to guide our clients’ energies towards constructive solutions (instead of being lost in a world emotion, unwilling to compromise). As mediators, when we see angry parties we need to ask ourselves, “why are they angry? Is this a tool they are using? Is there an underlying fear or sadness here?” Understanding the root causes of parties’ presenting anger helps us in several ways. If you can understand and address the causes of parties’ anger, then you can both build rapport and trust more efficiently, you can address the “real” needs of the presenting problems in the case, and you can bypass needless dramas throughout the mediation dealing with the apparent anger when really there are much more important issues and motivations in play.

The most important thing to understand about anger is that it almost always has an underlying emotion causing it. In the field of psychology, anger is considered a “primary” emotion – or one that can manifest on its own without some other emotion causing it; but, many psychologists also recognize that anger is also commonly a “secondary” emotion – driven by some other emotional cause.

The two most common drivers of anger are fear and sadness. That’s a pretty broad statement, so let me break it down. First and foremost, fear can drive anger when people are afraid of a situation, person, or potential outcome. Businesspeople often are socially “trained” that if they respond to a potentially risky or undesirable situation with anger, then they tend to be more effective … and they are generally correct. Often anger can be used as a technique in negotiations (something to watch for and be aware of as a mediator), and can be used to bully or guilt other parties into giving concessions they otherwise would not. But it all comes back to the fear of the party. Whether they realize it or not, it is their very fear of not succeeding that is driving their energy to be angry in the first place. Fear is like the engine that keeps their anger going.  Secondly, anger can be caused by the sadness a person is experiencing. You would typically look for this kind of anger in parties who are suing for relatively personal reasons (say, something to do with their property, home, or estate) or with parties who tend to take personally elements of their professional lives. Sadness can drive anger in complicated ways – but is usually pretty easy to spot.

It may be helpful to think about anger as part of the natural “fight or flight” response that humans tend towards in stressful situations. Some people have natural tendencies to “flee” stressful or confrontational situations, while others tend to take matters head-on, assertively, and with forceful confidence. Either interpersonal style can produce anger: Those who tend to flee also tend to introspect when they do so, and if pushed to extremes may become bitterly angry over being repeatedly forced to retreat from an unwanted person or situation. Those who tend to assert themselves, i.e. “fight,” are more likely to use anger as an objective tool while they do battle or, if they have little self-control, may naturally turn to anger as a source of energy and as a defensive mechanism when they do not know how else to react.

Anger is often the beginning of a solution – because it is an important indicator of a party’s emotional state. If you can find sources of anger in a case, then you can often find that anger’s causes and proceed from there to dig into the underlying sources of dispute. 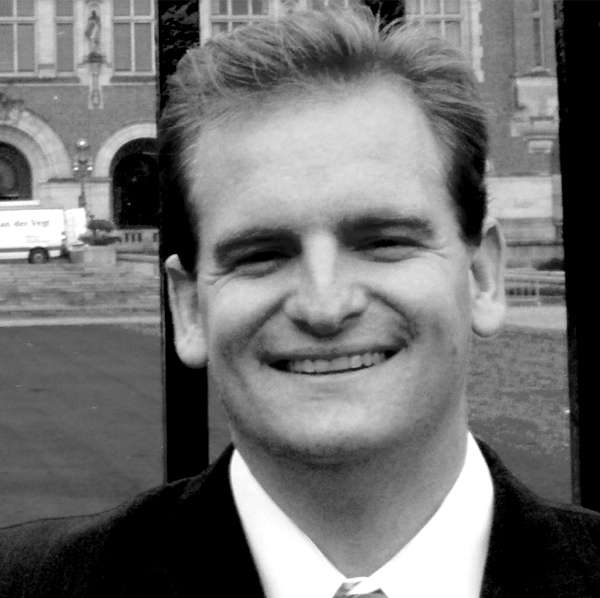 Zachary Ulrich
Zachary P. Ulrich is currently a researcher for Pepperdine School of Law’s Straus Institute for Dispute Resolution. He holds a JD, Masters in Dispute Resolution, and Masters in Psychology (Clinical). Zach is an alumnus of General Electric’s highly-esteemed Financial Management Program, where he held several financial analysis positions of increasing responsibility and completed a graduate-level education in business management and operations. He has published over twenty-five articles and commentaries on organizational conflict resolution and mediation psychology.