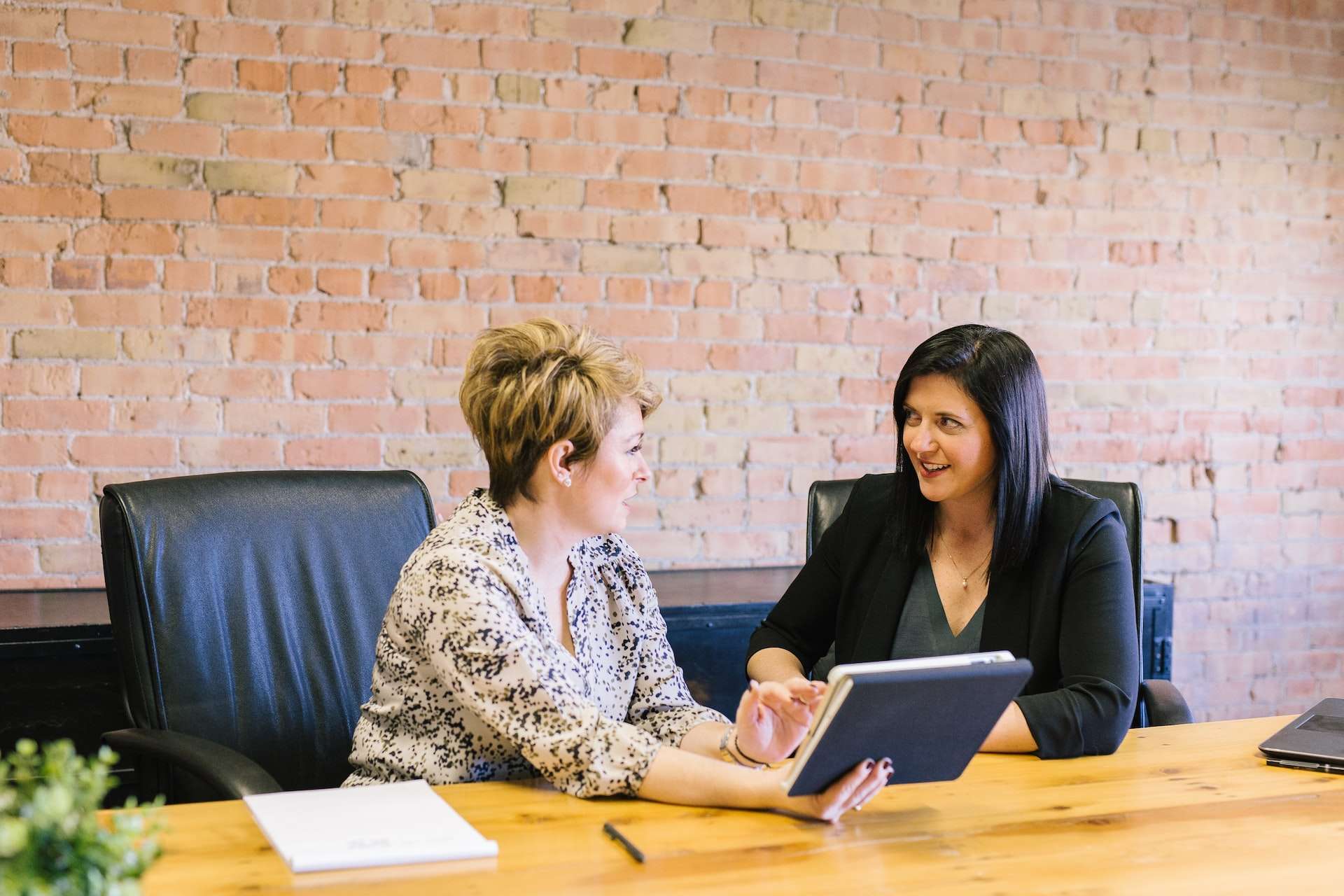 Negotiators often face a dilemma in negotiation—should I claim this value for myself and force the other side to concede, or should I work to create value here so that I can claim more value for myself later on?  This dilemma forces many negotiators into positions that they do not want to be in, and many will try and mitigate or avoid the dilemma altogether.  However, it is within the combination of these two extremes (the mixed-motive exchange) — that the answer to remedying this dilemma lies.  This article will outline the dilemma for negotiators further and discuss the ways that negotiators act when working from one extreme or the other.  It will then discuss the ways to mitigate the damage that this dilemma may cause, including a concept known as multiple equivalent simultaneous offers.  The goal of this article is to demonstrate that identifying this dilemma indicates a step in the right direction, and mitigating this dilemma may only be done when the parties have the tools to encourage each other to work through it seamlessly.

What is the Negotiator’s Dilemma?

The negotiator’s dilemma is the constant push-and-pull between claiming value for oneself in a negotiation versus creating value for both parties that allows one to claim necessary value.  According to David Lax and James Sebenius, the authors of The Manager as Negotiator and The Negotiator’s Dilemma: Creating and Claiming Value, this dilemma exists because negotiations must include both cooperative and competitive elements, and these elements compete with each other.  If a negotiator goes into a negotiation with the desire to claim all the value that is offered without acknowledging what the other side needs, they will likely halt the negotiation and harm any future relationship the parties may have had.  If they instead go into a negotiation looking to create value, they will likely leave with a negotiated agreement that gives value to both of the parties, but they will likely not leave with the best-case scenario that claiming value could have provided.

Because of this back and forth, it is common for negotiators to have to choose between the relationship with the other person and claiming the value that they desire.  Acknowledging this dilemma does give a negotiator the upper hand because it allows them to see the binary and work toward a cooperative environment that has elements of both creating and claiming value.  Creating value through cooperation does allow the parties to claim value, but in a way that moves away from the competitive nature and instead splits value in ways that add to both positions and objectives.  Understanding this conundrum will be a vital skill in finding ways to leave a negotiation with the best possible deal that also develops or fosters a working relationship between the parties.

Most negotiators will strategize and plan to either be completive and claim value or cooperative and create value.  The two conflicting sides tend to rely on significantly different strategies to accomplish their goals.  To better understand the negotiation power and tension that exists between cooperation and competition, it can be helpful to discuss the difference between creating and claiming value within a negotiation.

The first option that many negotiators will adopt is the cooperative option, where the goal is to create more value than what everyone identified to begin with.  This allows the small pot of value that started to grow and allows the negotiators to take what they need from the pot without feeling as if they are compromising or harming the overall outcome.  This is known as a “win-win” solution.  The negotiation will often involve the negotiators being open with each other and sharing information to ensure that the results of the conversation are beneficial to both parties.  The negotiators will work to find shared interests, avoid criticizing the options, and develop options.  This type of bargaining is known as interest-based negotiation, because the parties can create value for each other by focusing not only on the objective at hand, but the interests that underlie that objective, finding creative ways to mutually benefit from the exchange.

The other option for negotiators is to adopt the competitive approach and attempt to claim as much of the identified value for themselves.  This means that what the parties being the negotiation with will be divided up between them until there is no value left to claim.  This can result in “win-lose” or “lose-lose” situations because one or both parties are often forced to give up more than they hoped to without gaining anything for their concessions.  This type of negotiation will often be built on secrecy and mistrust because each side does not want the other to know what they need. They will often critique the other side and will pressure the other side to give up certain aspects of their proposal based on their own conflated ideas or posturing of their position and concession.  Where creating value often encourages open communication, claiming value often encourages withholding, which can leave both parties feeling disappointed.  This is known as distributive bargaining, and it often results in many of the results being compromises for the parties.

Purely relying on creating or claiming value will often result in a negotiation stalemate as the parties cannot make any further progress.  However, it is when these two pieces are combined that the best types of negotiations happen.  When the parties begin with creating value through discussing and bargaining over the process, they will often reach a point where value has been created and they need to claim this value.  However, when value is created, there is a higher likelihood that the parties will be able to divide and claim the value effectively and purposefully, rather than competing over the pieces that remain.

Because the dilemma makes a negotiator dance around these two extremes, it is important to understand the ways that a negotiator may be able to sidestep this push and pull and find a way to work through the negotiation effectively is to make multiple equivalent simultaneous offers.  Because the initial offer may often force both parties into situations where they are working from places of competition, or in a place where they feel like they must choose which way to proceed, prolonging the dilemma.  When the party making the initial offer offers more than one option, it signals to the other party that they are willing to talk through several possible outcomes and communicates how value is assigned to them.  This gives the other party a choice of how to proceed and gives them the space to create value based on the value that has been assigned in other instances.

This method tends to work in negotiations because it signals to the other party that the opening negotiator is sincerely willing to work to incorporate the receiving party’s interests.  It often lightens the force of the counteroffers and encourages the receiving party to consider multiple offers based on the value that they have assigned to certain aspects as well. Through communicating this willingness to work together, the parties can identify the goodwill of the other and are often able to come to a more successful agreement for everyone.

Other Ways to Mitigate the Negotiator’s Dilemma:

While using multiple equivalent simultaneous offers can help avoid the mediator’s dilemma, other options may be helpful when the parties are unable to work with the multiple offers route.  These include the following:

Mitigating the negotiator’s dilemma may not always be an option, but taking any of these suggested steps can help the parties find value, even when they are not actively trying to.

The negotiator’s dilemma will often haunt negotiators for a long time after a negotiation is concluded.  They will often question if they could have done more to find more value rather than claiming as much as they did and giving up as much as they did.  By identifying ways to create value and finding interests that can be used to levy their position, the negotiators may be able to work through the dilemma and find new and exciting ways to move forward. In some cases, this may mean making multiple equivalent simultaneous offers to lessen the tension and create a spirit of cooperation.  For others, this may mean using mediators or creating a single negotiation text.  However, if they choose to avoid or mitigate the dilemma, negotiators and their negotiations will often be better off for it.  When value is created and divided simultaneously, the parties can leave the negotiation feeling as if their interests were heard and understood which is often the biggest win of all.