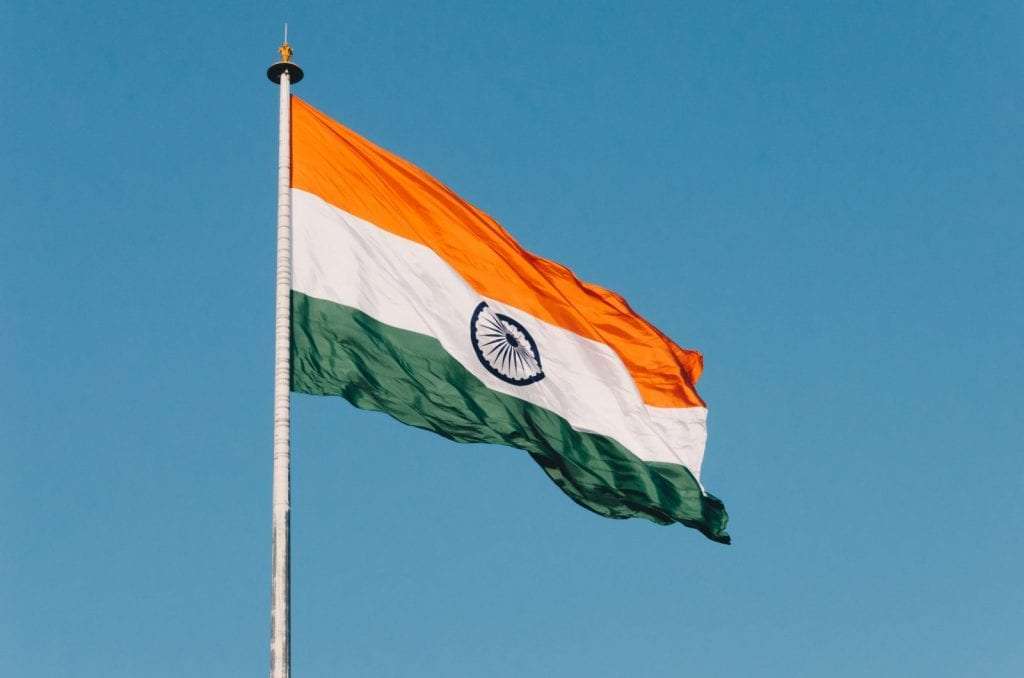 Artificial Intelligence and the Future of Online Dispute Resolution in India

Artificial intelligence is a type of technology that can mimic and replace human behavior. Online dispute resolution allows for dispute resolution by way of mechanisms on the internet. It enables virtual communication between parties that are geographically apart. These processes occur among businesses, consumers, and between consumers and businesses. The recent COVID-19 pandemic has made online dispute resolution gain traction due to social distancing norms and remote work policies. The Supreme Court of India also issued a suo moto order that put out guidelines for the online functioning of courts. Courts in Singapore, Australia, the United Kingdom, and Canada have also taken similar steps.

Development of the use of Artificial Intelligence in Online Dispute Resolution

Artificial Intelligence allows the user’s competence to be enhanced by categorizing and processing information. It allows the human skills of knowledge management to come together with computer-based knowledge management skills. Tools that support decision making improve the performance of those making decisions while tools that make decisions automate the process and require little to no interference. The system can learn to make decisions on the bases of rules, cases, and experience. Machine learning drives experience related learning and occurs automatically based on data that has been mined by the program.

The demand for prediction of trial outcomes through data analytics is increasing as AI intelligence has been able to predict outcomes with increasing accuracy. Algorithms can be used to find the area of settlement between both parties, thereby reducing the need for human contact and increasing the speed of dispute resolution. Mediation enables parties to enter into a settlement that is acceptable to them both. The settlement is reached by negotiation between the parties. The usage of algorithms allows the parties to save time by settling directly. AI-based settlements are also more consistent and uniform across similar cases.

The benefits of using AI include a reduction in human error and increased efficiency in the early stages of dispute resolution. Algorithms and cloud computing are used to analyse data and documents. Targeted keywords can be used to identify areas of settlement and dispute, while data can be used to value settlement claims. AI algorithms can also prioritise documents and classify them by type. These algorithms can be used to determine early on whether or not the case is suitable for a specific method of dispute resolution. Clustering is an AI method that prepares documents for human review by labeling documents and adding them to folders based on certain themes and keywords that it uncovers. AI technology can also prove to be more financially viable than human labour. It is more efficient than human labour and can speed up the dispute resolution process. The reduced cost implications could lead to governmental organisations and not for profit dispute resolution centers being able to offer these services at nominal costs to parties who may not be able to afford the higher costs otherwise associated with dispute resolution. Online dispute resolution is also more suitable for disabled persons. It may also reduce conflict between parties who prefer not to be in the same room (E.g., marital disputes).

Algorithms can influence human behavior data analysis. This allows the software to map out behavioral patterns that can be manipulated to influence decision making. Through this technology, AI has the capacity to increase the risk of substantive and procedural injustice. Unintentional use of data that is incomplete or inaccurate data can cause the AI to give a negative resolution. When used in big data to structure algorithm-based machine learning, it can exponentially increase the legal risk the parties are at.

The regulatory mechanisms for online dispute resolution are severely lacking. It puts access to justice in the hands of big data experts. Systems and programs of dispute resolution require regular monitoring. Repeat players can benefit due to power imbalances. Collaboration between developers and stakeholders can lead to ODR systems that would improve access to justice and improve transparency. However, AI may not be able to apply an algorithm to cases wherein all aspects of the settlement are not quantified monetarily.

AI may not be able to solve disputes with more significant financial implications as those may involve solutions that both parties may not find equally appealing, but one party may have to accept. AI dispute resolution tools using blockchain technology could be susceptible to data theft as well. Due to the lack of regulations in place, the responsibility of protecting the data may not be enforced legally. This data theft could jeopardize the safety of the parties and their private information. Data breaches may also negatively impact the dispute resolution process. Other issues can include a lack of trust from parties who may find the process wholly unfamiliar and lacking human elements.

Online dispute resolution is best suited for cases that involve fewer issues and few parties. The issues at hand must be apparent, and the fact scenario must be mutually agreed upon. The position of witness testimony is also unclear in specific processes of dispute resolution, such as negotiation and mediation. The laws for that particular issue must be settled for the AI technology to settle the dispute fairly. Smart contracts, contracts that are auto-enforceable and written in code, are not recognized in certain jurisdictions as they may not fulfill all the requirements of a formal contract. Blockchain arbitration is used to settle smart contract disputes. Blockchain is a type of incorruptible ledger that records anything of value. It is stored across a network of computers. However, smart contracts cannot be fully translated into written contracts. For the legal system to enforce the arbitral award, a written contract may be required.

Parties engaging in online dispute resolution may opt for these services without consulting a qualified attorney as it may not be required. Nevertheless, this may cause them to miss on ethical protections. Courts provide judicial assistance and procedural safeguards that ensure meritocratic impartial decisions. It minimizes the differences between both parties. It also helps parties who are unfamiliar with the law and legal proceedings. Online dispute resolution platforms are likely to be neutral and offer both parties the same basic guidelines. This is especially concerning in cases where serious rights are at stake, such as child custody, housing, inheritance, etc.

The popularity of Online Dispute resolution is increasing in India. The Information Technology Act, 2000, was enacted to recognize e-commerce and e-governance platforms legally. S.89 of the Code of Civil Procedure, 1908, legally recognizes Alternative Dispute Resolution Processes in India. To ramp up existing dispute resolution mechanisms, the Department of Consumer Affairs under the Government of India has planned an Online Consumer Dispute Resolution platform.

Nest away, a rental start-up, is using an online platform to solve disputes between tenants and landlords. It takes one month to solve a dispute online as opposed to 6 months taken by arbitration. It is also more cost-efficient than other types of dispute resolution processes. Sama, a start-up, is also looking at solving disputes with a value of up to 20 lakhs for ICICI bank. This method offers increased access and transparency to the parties. Online dispute resolution is particularly helpful for companies that practice low-value high volume transactions.

The lack of arbitrators at affordable price points may also be an issue, especially after the Supreme Court of India upheld a judgment that prohibited an individual or party with a vested interest in the arbitration from appointing the sole arbitrator. The independence of the sole arbitrator is a mandatory requirement for any arbitration under Indian law. India also lacks the requisite technology and infrastructure if online dispute resolution is to be accessible to all Indians. Only 36% of all Indians have access to the internet and related services.

Online dispute resolution (ODR) mechanisms are best employed when the cost of the counsel is higher than the value of the dispute, the ODR program is neutral and fair, and the disputant is adequately informed of the complexity and nature of the dispute. The enforce-ability of online dispute settlements remains a grey area. Digital recordings and e-signatures may not be sufficient to authenticate the requirements of national and international law. Disputants will also need protection from unauthorized use or storage of personal and dispute related data. An online dispute resolution mechanism must comply with existing privacy laws. User feedback can be taken into account, and manuals can be formulated to ensure users thoroughly understand the workings of the process.

Accreditation can also be made mandatory for platforms. Dispute resolution should always stand by the value of fairness, equality, and justice. Especially for disputants who may not have the necessary knowledge, accessibility, or protection to approach courts. The creation of a legal and regulatory framework for online dispute resolution, especially with Artificial intelligence, can provide speedy, cost-effective justice to disputants from the comfort of their own homes.