I ran into a former student the other day.  She said, “You heard that Tom abandoned me in the practice, didn’t you?”

“He just decided to leave.  I am so mad at him I could kill him.  I’ll never forgive him!”

Clearly, my student was not in a forgiving mood, which is a common condition when people are in conflict.  The conversation got me thinking about forgiveness in the context of neuropsychology.

The perception of injury to our self, which is injustice, has several parts:

(2) an ability to evaluate the behavior of others as being injurious or beneficial; and

(3) memory of the event to link that injury to the offending person.

We tend to perceive ourselves in a grander manner than we perceive others because, out of self-protection, we must perceive, analyze, and evaluate all experiences regarding self. Thus, we are highly sensitive to others’ perceptions and our own perceptions about our self.  From an evolutionary perspective, without this sensitivity, we would be less interested in protecting our self and thus not as likely to survive in difficult, challenging environments.

Revenge is related to self-preservation. It requires a sense of self and the internal drive to equalize incongruence between others.  Thus, when a person is hurt, he or she experiences a strong impulse to return the hurt and bring the incongruence into balance.

Revenge behavior also requires long-term memory.  One has to be able to hold an offense in memory to carry out a future action to balance the incongruence.

The revenge-complex is based on a number of brain structures related to each other in complex neural networks.  For example, the evolution of long-term memory arose from the development of the hippocampal-amygdalar memory system. Revenge behavior is poorly controlled by the brain because it originates in ancient subcortical structures not controlled by rational thinking.  Thus, revenge can easily lapse into an excessive mutual retaliation owing to an excessive evaluation of self, with the consequent miscalculation of what is needed to restore equilibrium.

Serious and intractable conflicts arise when, out of an exalted sense of self injury, the victim seeks excessive revenge. The offender, whose exalted sense of self feels attacked, retaliates with even more zeal.  Such a neuropsychological system, if unchecked, could lead to social chaos. Forgiveness therefore evolved as a means of checking uncontrolled escalation by eliminating bellicosity in one’s opponent.  In addition, forgiveness has the unique effect of generating warm feelings for the victim from observers not involved in the conflict.  This can have remarkably profound social consequences.  To the extent that observers sincerely support the victim’s forgiveness, attachment mechanisms in the victim’s brain are activated to reduce the desire for revenge.

In peacemaking, finding appropriate justice can be challenging.  However, more often than not, when given the opportunity, people demonstrate an amazing capacity for compassion and forgiveness. In these moments, the beauty of the human spirit is revealed to all. 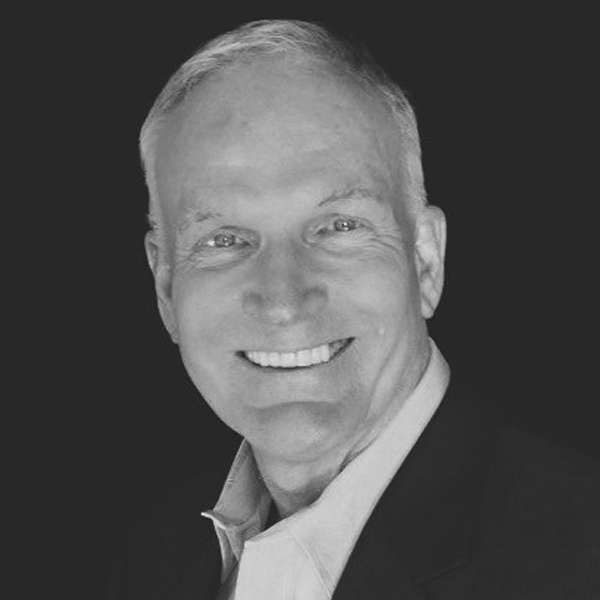