One day I was meeting with a husband and wife for their second or third divorce mediation session. They were high-powered, both in upper management positions. I thought that their family mediation would be like a business meeting. But no!

At the beginning of this session, the husband leans over shaking his finger at me about 6 inches from my nose and says: “Today, Mr. Eddy!…” Well, I already knew we had two problems, because I always encourage the use of first names to make the mediation process feel more informal than court, to increase the likelihood of building connections among us.

“Today, Mr. Eddy! You are going to tell HER [she no longer has a first name either!] that I am going to prevail on this issue. So Mr. Mediator, step up to the plate and do your job!”

Well, that’s not my job as a mediator, so I thought quickly about how to respond. My first thought came from my amygdala (the alarm system in your brain that triggers your fight or flight response), which said to strangle this man! Of course, as a trained mediator, I realized that was not a good brainstorming option.

My second thought was that I could remind him that we treat each other here with respect, and that you, sir, are not being respectful right now. But I thought better of that, given how intensely distressed he appeared, and I suddenly flashed back to an important lesson that I had learned while working as a young therapist in a psychiatric hospital doing group therapy with patients with schizophrenia. Even though mediation was the main treatment for their disorder, group therapy helped them manage daily life and have positive interactions with other people.

I remembered one day when I was leading the group therapy and one of the patients said: “I’m having such a hard time today. The voices in my head are telling me that I’m really no good – that I’ll never succeed at anything.”

To which I responded: “Oh, don’t worry about those voices. They aren’t real. That’s why you take medication.”

To which she responded: “Oh, Bill, those voices are real!” And the rest of the group agreed with her!

Oops! Then, I remembered that my supervisor had told me to never engage in logical arguments with patients with schizophrenia. Instead, just focus on empathizing with their pain and frustrations. So I said: “I don’t know what’s happening, but that sounds awful. I can’t imagine how upsetting that must be to hear those voices saying those things to you.”

And she bursts into tears and says: “Yes, it’s really hard!” And the rest of the group gave her lots of supportive comments. The tone of the group completely changed when I gave my response that showed empathy for her.

So I decided to see if this response could work on this department head with his finger almost in my nose in our mediation session. So I said in my calmest, most sincere voice possible:

“Wow! I can see how upset you are. I know this decision is really important to you. Don’t worry, I will pay full attention to your concerns – we have as much time as you need. And I really respect all the efforts you have made in preparing for today’s meeting.” (He had prepared several spreadsheets which he had laid out for his wife and I.)

He immediately retracted his finger and sat back in his chair, without saying a word. Throughout the rest of the session, he was mostly cooperative, including using a bit of humor (of course, his style was mostly sarcastic, but his intent seemed to be an effort to be friendly).

Now you may wonder about his wife. How did she feel about me focusing such concern on her husband? Immediately after he sat back, I looked over at her to see how she was doing. I wondered what I should say to her to equal what I had said to her husband. But I didn’t need to say anything. She looked so relieved that I had disarmed her husband without agreeing with him. I simply calmed him down. So I proceeded to make my agenda for the meeting, asking each of them what they wanted to discuss and then listing on my paper. They proceeded as if nothing had happened at all.

The lesson I learned is that I need to be prepared for such situations with simple phrases that I can use when under pressure. This is the occasion when I thought of the term: E.A.R. Statement. I thought it would be easy if I could remember what to say by thinking of my ear – which is always handy as a reminder. So an E.A.R. Statement shows: Empathy, Attention and/or Respect. It’s something you give to the person, rather than simply reflecting back what you heard them say. You show that you are really interested, want the person to have success in the process, and that you sincerely care about them as a professional who wants to help.

That’s my story. It helps me stay calm when I’m confronted by difficult people in mediations – and anywhere.

"Suck it" for $80,000 Alex
Priority Measures In The Occurrence Of Motor Vehicle Collisions
The New Type C Personality: Emotionally Repressed 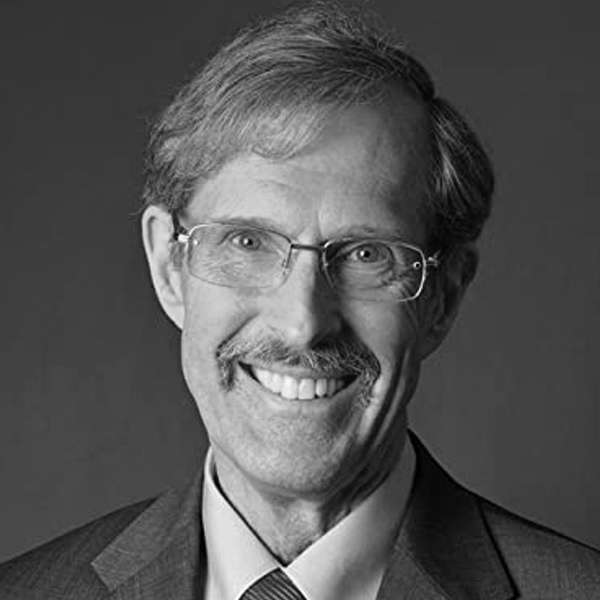