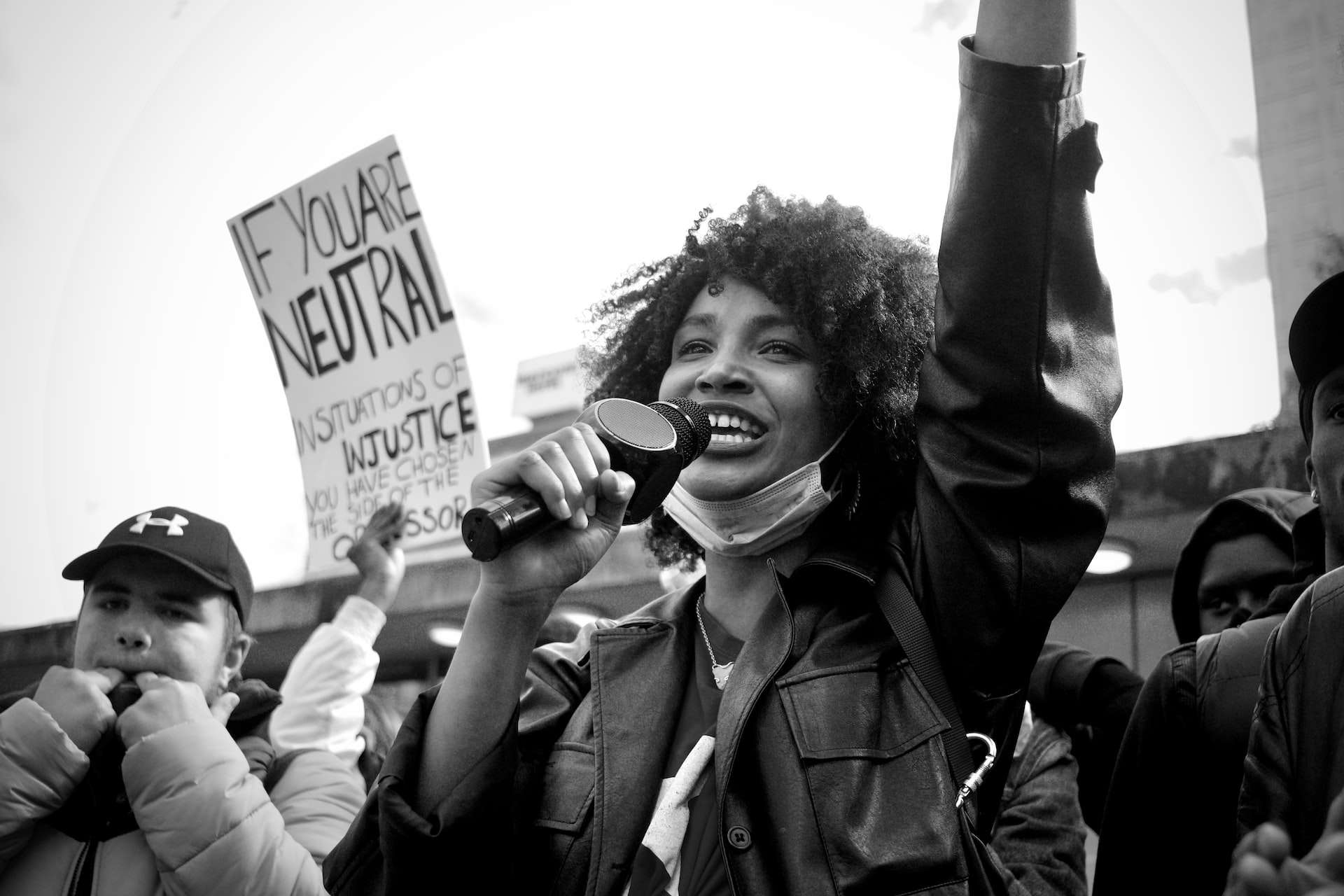 Many ideas in the world are expressed as binaries—good and bad, black and white, truth and lie.  Yet many concepts expressed in binaries often have a variety of options in the middle, creating a spectrum.  Learning to be comfortable with the spectrum is an important part of development; however, in certain situations, people will hold onto the binary, particularly one side, and begin to view the other side as an enemy.  This is known as siege mentality.

Siege mentality has become more apparent and more discussed as of late with the current political climate in the United States and many other countries.  Understanding what siege mentality is, what causes it, and its effects on a personal and societal level can be beneficial for anyone trying to navigate life as we know it.  This article will explore these questions and help create an understanding of siege mentality that can be applied whenever it is encountered.

What Siege Mentality Is:

Siege mentality is a term for the idea that one person is right, and everyone else in the world is out to get them.  It creates a sense of defensiveness when a viewpoint is challenged.  Those operating from a siege mentality will often bond with others who share a common viewpoint and will create groups that center around this shared idea. An important distinction between siege mentality and other deeply held beliefs is that it does not just hold onto a viewpoint with certainty, but it views the rest of the world as acting negatively toward them.  Anyone who thinks differently than the shared or common idea is viewed as evil or acting with negative intent.  Every action toward the group is viewed as an attack, and members of the group will often feel oppressed or isolated.  It creates a very strong ‘us vs. them’ mentality that drives the group closer together and isolates them further from others.

To better understand siege mentality, it can be helpful to work through some examples where the phenomenon may arise.  There are several common issues or topics where this mentality may arise.  These include:

Siege mentality results any time a person or a group of people unite around a similar idea and see any action taken in response to that idea as an attack.

Some other instances and experiences may cause siege mentality; however, one or more of these factors is often a driving force behind the development of siege mentality.

The Effects of Siege Mentality:

Noticing these characteristics within a group will often signal that there is a form of siege mentality happening within the group that needs to be addressed.

Siege mentality has found its way into many of our groups and daily life.  Understanding that siege mentality often comes from a place of trauma or reaction to a negative experience can often help us to have compassion toward those that are stuck in a siege mentality.  Noticing a siege mentality and its potential causes of it may help avoid or move out of a siege mentality mindset, both in a personal and societal sense.  Siege mentality can cause many issues to arise, but with the proper identification and care, it can be overcome.