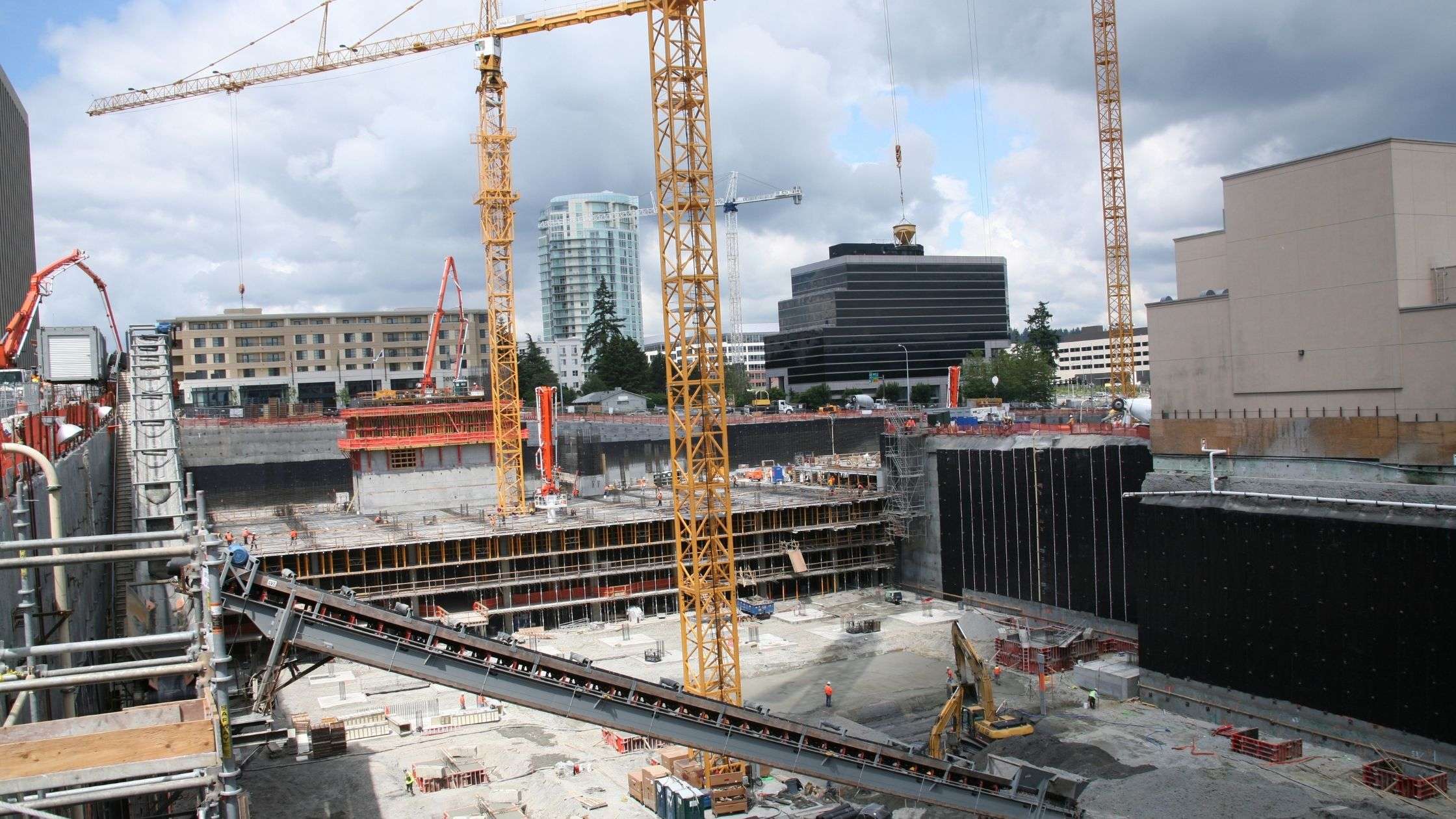 When a dispute arises during a construction project, the parties may use the AAA Construction Rules, which cover arbitration and mediation procedures for construction disputes governed by the American Arbitration Association.  It allows the parties to a dispute to attempt to resolve their disagreement without going through a trial and litigating the dispute in front of the courts.  The main portion of the rules apply to how disputes are arbitrated, with the inclusion of a fast-track procedure for claims under a certain amount, but the Rules also cover procedures for mediation, allowing the parties to attempt to resolve their dispute collaboratively and without allowing a third-party decisionmaker to have the final say. These rules are commonly used in construction disputes and are recommended by several national organizations of builders and architects.  These rules address the many disputes that arise out of construction conflicts and ensure that the disputes are resolved effectively and efficiently.

An Overview and History of the Rules:

The AAA Construction Rules and Mediation Practices were developed by the American Arbitration Association in conjunction with the National Construction Dispute Resolution Committee. The National Construction Dispute Resolution Committee was founded in 1966 with cooperation from the American Institute of Architects and other industry representatives and organizations to address the needs of dispute resolution mechanisms in the construction industry and to develop solutions that worked for the unique problems faced by the industry.  Through the partnership of the AAA and the National Construction Dispute Resolution Committee, some procedures and rules surrounding dispute resolution began to develop.  The Rules went through many iterations before the currently applicable rules were created and finalized in 2015.  The last overhaul of the Rules addressed several concerns that many parties were facing when choosing arbitration which often made the dispute as costly and stressful as litigation.  This article will explore these rules and how they create a mechanism for disputes to be resolved effectively.

There are many other types of disputes that may arise from construction, but these claims are some of the most common, and understanding them will help illustrate how the AAA Rules apply to disputes.

Arbitration Under the Rules:

Arbitration is the resolution of a dispute in front of a panel of arbitrators. Arbitrators are the decision-makers in these cases, meaning that the parties will not have control over the outcome of the case.  Arbitration can mimic aspects of a trial. For example, each party will have a chance to present their case and the evidence that they have gathered.  Once the parties have presented their case, they will submit the dispute to the arbitrator, and the arbitrator will issue a decision called an award.  This process is voluntary but is often agreed to before a dispute arises in the construction contract, while many other dispute resolution processes are agreed to after the dispute arises.  Hosting a dispute under the Rules allows the parties to access several perks of the AAA, including their esteemed panel of construction arbitrators and the various tracks that the parties can follow.

Under the Rules, there are four procedures for the dispute to follow—regular, document submission, fast track, and large, complex disputes.

A dispute moving through the regular dispute is following the most common and traditional of the tracks in construction industry arbitration rules.  The parties in this dispute will submit their dispute to arbitration and an arbitrator will be appointed.  The AAA may offer an administrative conference to help the parties prepare for arbitration and gain a better understanding of what is happening at the arbitration to appoint the best arbitrator for the situation.

Some perks of this track include:

A dispute that moves through the document submission track will allow the parties to avoid having a face-to-face hearing and instead allow the arbitrator to determine the case based on the submissions.  This process is good for disputes where the issues can be addressed fully in submissions and the parties do not feel the need to submit any other evidence.

The perks of this track include:

The fast track is a shortened version of the regular procedure that sacrifices certain aspects of the process to help the parties reach a resolution in a shorter time frame.  This process is reserved for “claims between two parties where no party’s disclosed claim or counterclaim exceeds $100,000.” This track arose out of a concern that arbitration can often fail to deliver on the claims that it will be cheaper or faster than litigation and was designed to specifically target the disputes where the costs of regular arbitration would be too much for the claims of the dispute itself.

Some perks of this track include:

Some disputes that arise out of construction contracts are particularly complex and involve large claims.  This process will apply automatically to any dispute where the amount claimed is over $1 million unless the parties agree otherwise.  Some perks of this process include:

Mediation Under the Rules:

Mediation is the process where the parties meet with each other and a neutral third party, called a mediator, to attempt to resolve their dispute. This is done through a guided negotiation process where the mediator helps guide the conversation and encourages the parties to practice active listening and collaboration with the other party to resolve the dispute.  Mediation is an informal process, and it allows the parties to make the decision and control the outcome of the case by reaching a mutually agreeable settlement.  It is a voluntary process, which means that the parties have to both agree and one party cannot force another party to attend mediation.  The parties, once they agree to participate, will work together with the mediator to reach a solution.  This process is less formal, and the Rules dictate certain elements of the mediation and will appoint a mediator that is part of the AAA network, but they do not vary too distinctly from common mediation procedures.

The AAA Rules and Mediation Procedures help parties struggling with construction disputes to resolve their dispute quickly and effectively.  They encourage the use of alternative dispute resolution to find ways to settle their dispute and move forward.  Understanding this process can help a party know whether they would like to submit their contract to the AAA Rules and use arbitration, mediation, or a combination of both.  The Rules provide a framework that allows the parties to know how a dispute would be resolved if it arose and what they can do to help move forward.