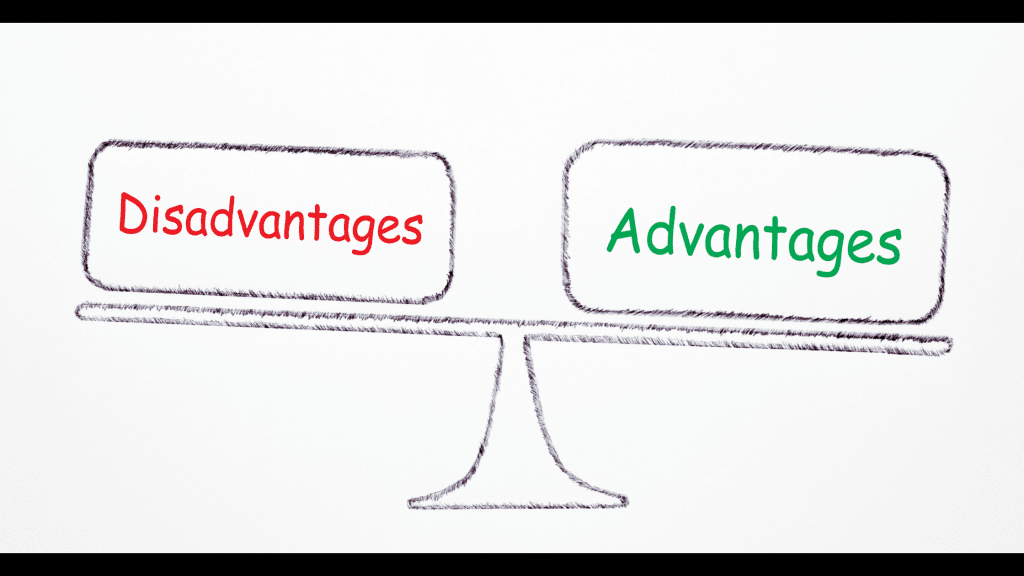 There are several different mechanisms for dispute resolution depending on the type of dispute that has arisen and the type of assistance that the parties may need when attempting to resolve the issue.

For a more in-depth look at these processes, please consult other articles on ADR Times. Alternative dispute resolution mechanisms include:

Many other mechanisms combine some of all of these characteristics to help resolve disputes. These systems help people identify and resolve their disputes to move on quickly.

Keep in mind that each mechanism will have specific advantages and disadvantages for resolution. Still, many of the perks and pitfalls will be the same overall.

Alternative dispute resolution can be a fantastic way to resolve disputes quickly. Still, it is not the best fit for every dispute. Understanding why it may be a good fit or may not help parties make wise decisions to resolve their disputes in whatever is the best possible way.