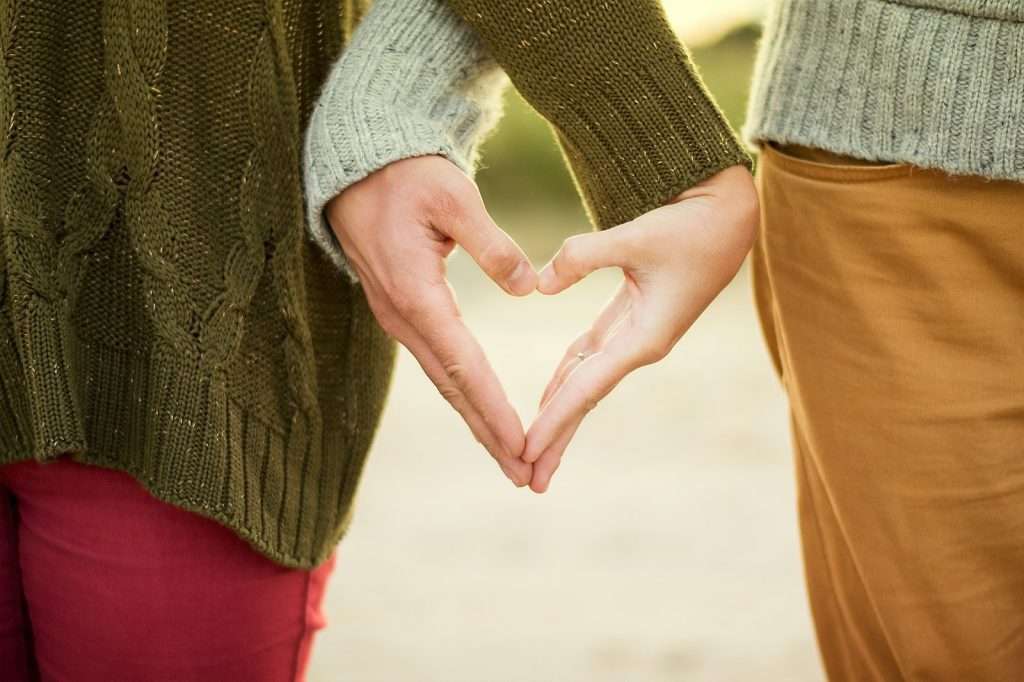 There are five main approaches to conflict resolution that people and parties can use when there are in the midst of a conflict. Most people will have a specific approach or style that works for them or is their default approach. However, any person can use any one of the approaches with a little practice. No one approach is better than any other, yet there are instances where one approach may be the better option for achieving the desired result for a person or party.

Understanding the differences in the styles and how they can be used effectively can help a person become a better advocate for themselves and approach conflict healthily and wholly. This article will explore each of the five styles—accommodating, avoiding, competing, compromising, and collaborative—to illustrate the strengths and weaknesses of each and help readers make the best decision for their dispute.

The accommodating approach is a situation where one party gives up their needs and priorities for the benefit of the other. Accommodation can happen for a few reasons, such as an admission that one was wrong or to appease to avoid conflict moving further. This type of resolution approach will focus on the needs of one party over the other. In an accommodating model, the parties will take on the role of giver and taker.

One party will give of their own needs for the other to take everything that they need. Depending on the reason that one party is accommodating, the priorities for this approach will be to restore harmony in the relationship or remedy a wrong.The taking party will often be looking to gain as much as possible while the giving party will ignore or discount their own needs to allow the taking party’s needs to be the focus.

This approach can be incredibly beneficial if there is a relationship that one party is seeking to preserve, and this preservation is more important to them than the way the conflict is resolved. However, this approach can be determinantal when it is taken advantage of and it leaves issues unresolved between the parties.

When parties are working from an avoidance model, there is no communication about the conflict. They choose not to engage with the conflict in any sort of meaningful way. One or both parties will lack assertiveness. The priorities of an avoidant party are to place their need to remove themselves from the discomfort of conflict and replace it with something else. It outweighs any resolution from the parties.This approach is rarely helpful, as it often leaves issues unresolved issues at the end of the day.

However, it can be an approach that works in scenarios where one party is trying to push and control the situation and the other party needs to buy some time or if one party needs to prioritize the safety of themselves or their families over the way they would like the conflict to be resolved.

Competing is an approach to conflict resolution that views the result as a prize to be won rather than a way to work together.This can be because the goals of one party are necessary for their well-being or because the goal is worth fighting for.This style focuses on one’s desires at the expense of the other.

The needs of the competing party come secondary to the need to be perceived as the winner. Competing can be a helpful model when there is a contentious conflict or there is a need to assert some power in a relationship. However, competing will rarely let the parties leave the negotiation table or the resolution feelings fully happy with their resolution. It can also exclude wonderful ideas at the expense of needing to be the winner.

Compromising models of conflict resolution will often result when two competitive parties go up against each other. The competitive nature will often cause one or both parties to compromise on the issues to either save the relationship or make headway in resolution. This type of resolution will allow the parties some wins while losing out on others.

A compromising approach may work if a fast and straightforward resolution is necessary. If the parties need a resolution during a time crunch, they can exchange compromises back and forth until they have resolved the conflict. However, it can often leave parties unsatisfied with the result because they had to give more than what they had hoped.

Each party will focus on its own needs and the other party’s needs. They will also look at unspoken needs or interests to achieve the desired result. This is the most creative of the approaches, as it often relies on needs that are not immediately apparent, and it forces the parties to consider options outside of the standard resolution.

Collaborative conflict resolution is most often a good choice for conflict resolution. It seeks to identify interests and find a solution that everyone can get on board with, which will often result in a well-rounded resolution. However, it may not be the best option in a power imbalance or other structure because it may not be safe for one party to negotiate effectively with the other. Even the best method may sometimes fail, meaning that each conflict is unique, and finding a way to work through solutions with others is important.