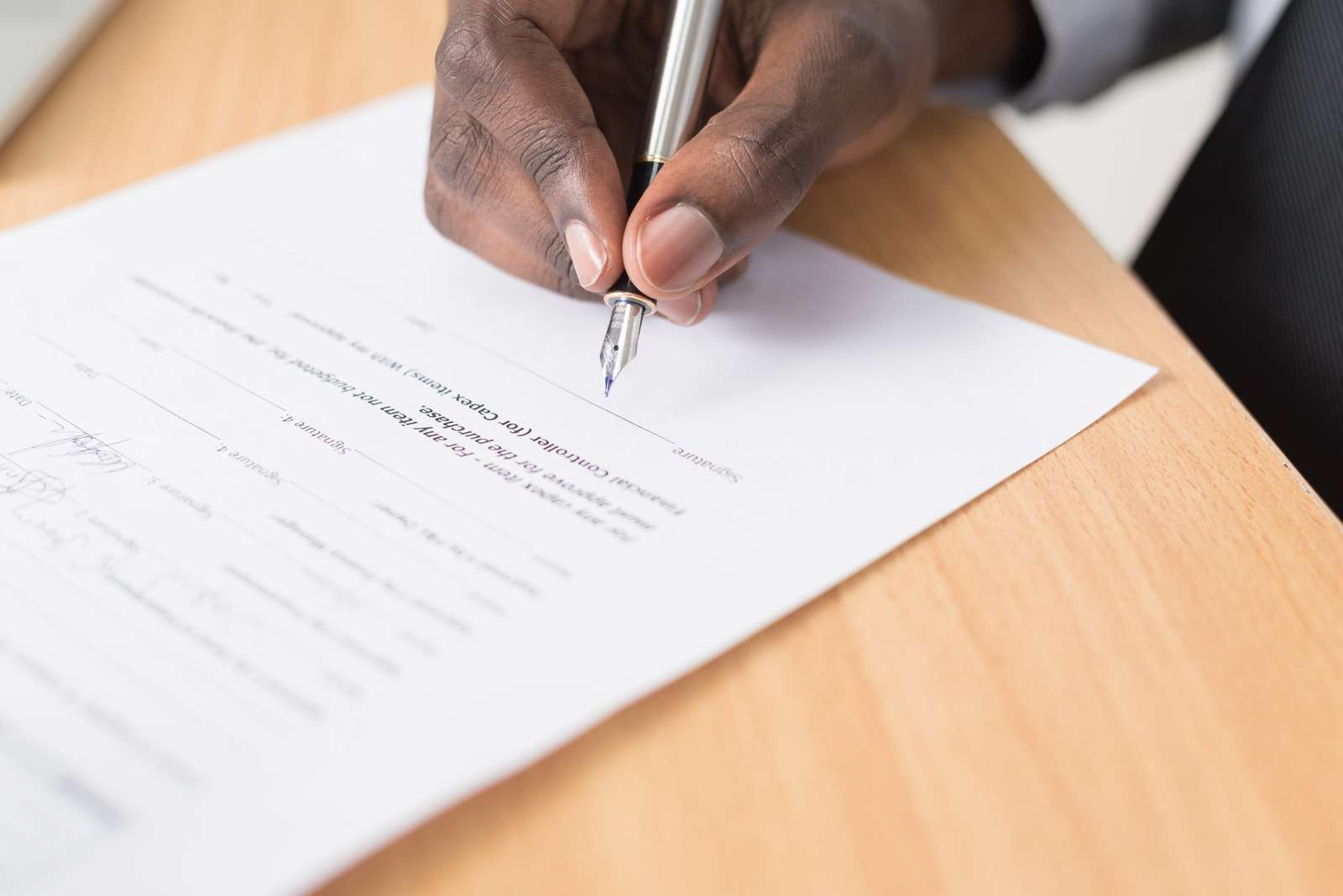 Boilerplate language is the language that is not written by the parties or specifically bargained for, but language that is included in many contracts of the same kind. These are often included at the end of the contract and include some general terms that will be discussed shortly. They are often paragraphs concerning applicability and enforceability that include a host of legal jargon for the parties to solidify the contract.  This language is pulled from other similar contracts and gives the parties language to use or a jumping-off point for more discussion.  Many contracts will copy and paste this language in without changing anything in the paragraphs, but the items in these clauses have been litigated heavily and are typically interpreted in the same or a similar way.  For example, a landlord will typically use the same exact lease for every person that lives in their building, so almost all the terms will be boilerplate.

Several standard boilerplate language templates can be used to add the terms into an agreement.  Some of these terms include:

Many contracts will have most, if not all, of these boilerplate options.  They give the parties some building blocks to help create terms that work for them and help the contract remain enforceable.

Many benefits can be found by using boilerplate language. The terms are easy to use, give the parties a place to start, and have been tested by courts in the past.  They are also helpful to prevent mistakes and ensure that documents are correct.  It is also helpful that these terms will determine how a dispute from the agreement is resolved, so the parties will have a clear picture of what will happen before they even enter into the contract.   Finally, they help companies ensure that there is little or no deviation between contracts with different people.  On the other hand, boilerplate is rarely tailored to the specific needs of the parties.  The parties will simply negotiate some sort of terms for each section and “fill-in-the-blank” with the terms.  Another downside is that when a contract is being signed, many people do not read the fine print and are then bound to terms that they did not read and probably did not negotiate for. This can skew the terms toward the party who wrote the contract, which often results in further fighting between the parties.  Boilerplate language can be incredibly beneficial in covering all aspects of a dispute that may arise under a contract.  However, it is incredibly important to review each term and negotiate when needed to get terms that are agreeable by both parties. Finding a way to create a contract that is complete and fully voluntary is essential to a good partnership.