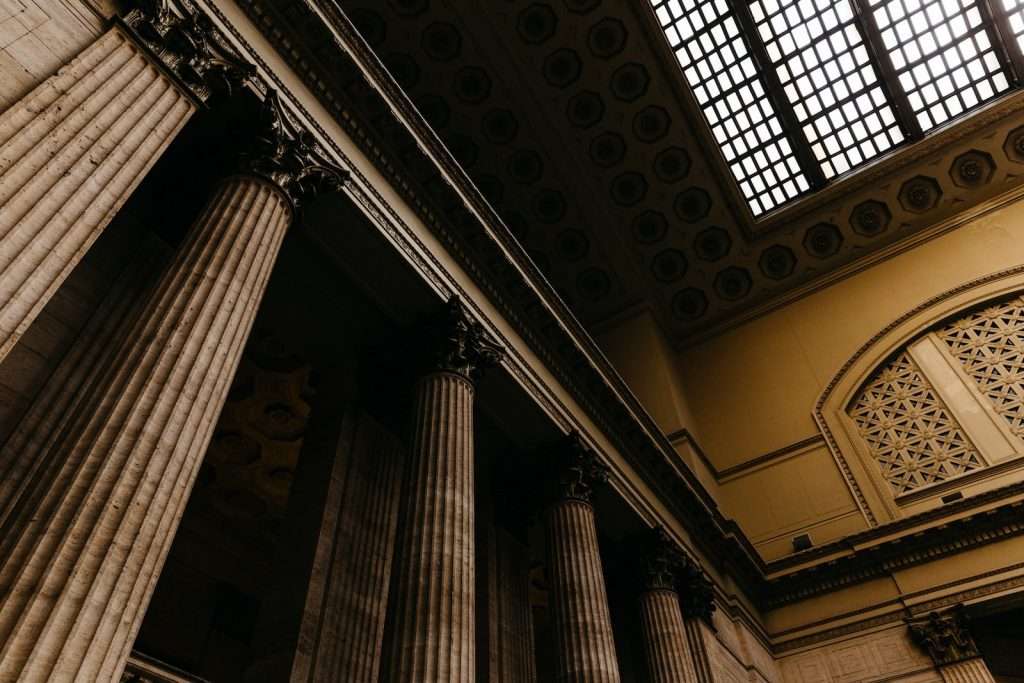 A common question that a person considering arbitration will ask is whether the arbitration decision, called an award, may be appealed.  Critics of arbitration will often discuss the heavily limited scope of review of arbitral awards and state that this is a severe disadvantage to arbitration given that people surrender the control of their dispute to another person.  Supporters of arbitration find benefits to the finality of the award and believe that the scarcity of appeal lends credence to the process.  On either side of the debate, there is an agreement that an appeal or challenge of an arbitral award is minimal compared to other types of appeals, and this makes appealing an arbitral award difficult; however, it is not impossible.  This article will explore what appealing an award means and the different ways that an award can be challenged or appealed to create a greater understanding of the result of arbitration and how that may or may not be as final as some may believe.

Before discussing why an arbitration award could be appealed, it is important to develop an understanding of what an appeal is and why it can matter if an award may be appealed.  In traditional litigation, an appeal is a process where one of the parties, typically the one that lost the case, asks a court to review the decision based on a mistake made by the first court.  In litigation, an appeal must be based on an incorrect application or interpretation of the law.  A party cannot appeal based only on the way that the judge or jury interpreted a fact.  By appealing, they are asking the higher court to look at the decision by the lower court, identify the mistake that was made, and correct it somehow.  This process usually takes some time and requires lengthy and impressive arguments to do.

When considering an arbitration appeal, unless the organization overseeing the arbitration has a specific appeals process, the party seeking an appeal will be asking the court to state that the award was made incorrectly and to invalidate it.  This may mean that the dispute must be re-arbitrated, or it could mean that a court may oversee the resolution.  Unlike an appeal of a case that was litigated, the parties may rely on mistakes of fact or the conduct of the arbitrators rather than the application and interpretation of the laws applied.  Appealing may overturn the award and send the dispute to a new decisionmaker, but it could end up resulting in the same decision that was made the first time.

For an action, fact, or application of law to be successful in challenging the arbitral award, it will need to meet both of these factors.

Outlining the Grounds for Challenge or Appeal:

Now that there is a basic understanding of the implications of an appeal and the requirements that the reason is material and prejudicial, it is time to turn to the specific reasons that an arbitral award can be challenged or appealed.  Most of the reasons are to ensure that the integrity and neutrality of the arbitration process are upheld and honored in the arbitrations that follow.  There are several reasons that an award may be challenged, which include:

These grounds for challenging an arbitration are the most commonly used grounds used by arbitration organizations for their appeals process.  Because they may shift with each organization and have specific requirements for each one, It is important to identify the causes for appeal or challenge to an award that are contained in the rules provided by a specific organization.  However, to answer the question at the heart of this article, arbitration awards are appealable, but the courts and organizations have limited the grounds for appeal to dissuade parties from beginning frivolous appeals to waste time.  Limiting the ability to appeal helps create a system where the parties feel confident in the result moving forward.