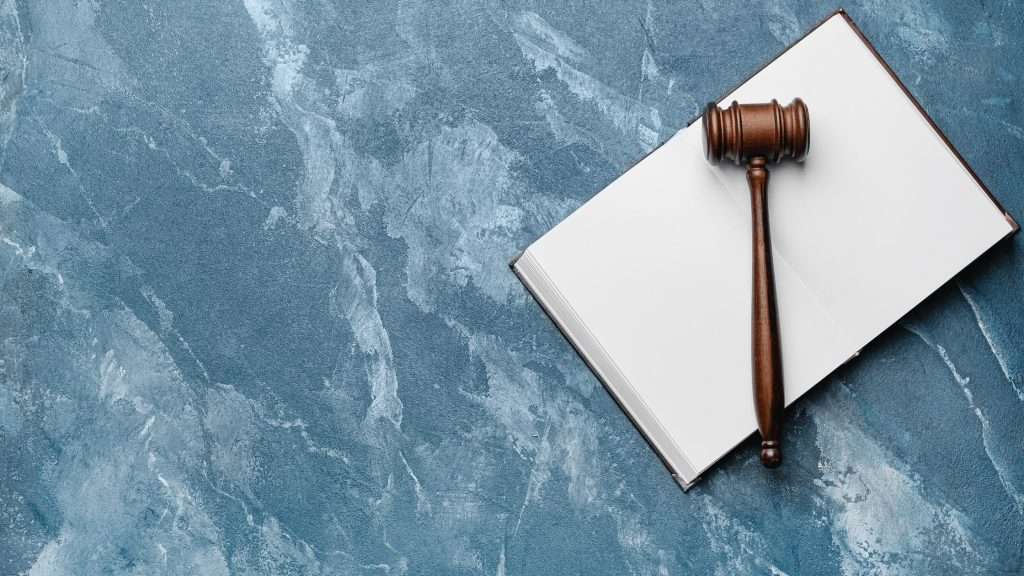 An Introduction to Arbitration:

Arbitrators are neutral third parties that are appointed by the parties or the organization under which the parties have agreed to arbitrate.  Arbitrators are obligated to disclose any potential conflicts that may arise between their own lives and the position of either of the parties, as well as stop arbitration if an issue comes up that may call their independence into question.  Additionally, they must act neutrally while conducting the arbitration, and one-sided actions may be caused by to overturn of the award.  Many arbitrators will draw upon years of experience and expertise in the field to aid in their decisions and help the process move along efficiently.

Explaining a Demand for Arbitration:

Important Elements of the Demand:

When creating a demand for arbitration, several elements need to be included to ensure that the demand meets the requirements of the organization servicing the arbitration.  The demand will need to be in writing.  These elements are:

Including these elements ensures that the demand for arbitration is received and the dispute can move forward.

The Process after the Demand:

Once a dispute arises and the parties have established that they have an agreement to arbitrate, they will need to initiate the arbitration process.  Each arbitration provider has a different requirement for the initiation of the case.  Several pleadings will need to be submitted to start the process.  These are:

These pleadings help orient the parties and create a full picture of the dispute for the arbitrator to understand once appointed.

Choosing the right arbitrator can impact the rest of the arbitration, so it is often wise to spend time and effort on a good arbitrator.

In more complex or formal cases, the parties may choose to have an initial hearing.  Here the parties will outline the dispute, familiarize themselves with the process, the arbitrator, and each other, and discuss deadlines for discovery or other issues that need to be discussed.  This will often be set shortly after the demand is made and the arbitrator is appointed.  This hearing is less about the issues and more about ensuring the parties have a solid understanding of the rest of the process and are familiar with the arbitrator and any rules they will have.

Discovery is the process of exchanging information between parties.  There will often be discussions about what needs to be exchanged and when it needs to be exchanged in the initial hearing.  For complex issues, this process may take a long time as the parties are gathering evidence and exchanging it.  The evidentiary rules are laxer in arbitration than in litigation, and the parties may have less recourse for discovery issues than they would in litigation.  Documents and witnesses will need to be exchanged between the parties to help both parties adequately prepare for the hearing.

The final step in the arbitration process is the award.  This is the decision of the arbitrator that dictates how the dispute will be resolved.  The arbitrator will usually set a timeline for this process to complete the case.  Unlike litigation, where the decision must choose one side over the other, arbitration awards may take both points of view and create an award that blends the two viewpoints into one result that helps both parties.  This award is often the final stop in arbitration, as there is very little room for an appeal.  Once the parties have received their award, the arbitration will be complete and the dispute will be resolved. By moving through these steps and achieving an award, the parties are ready to move forward, and this resolution all started with a demand.