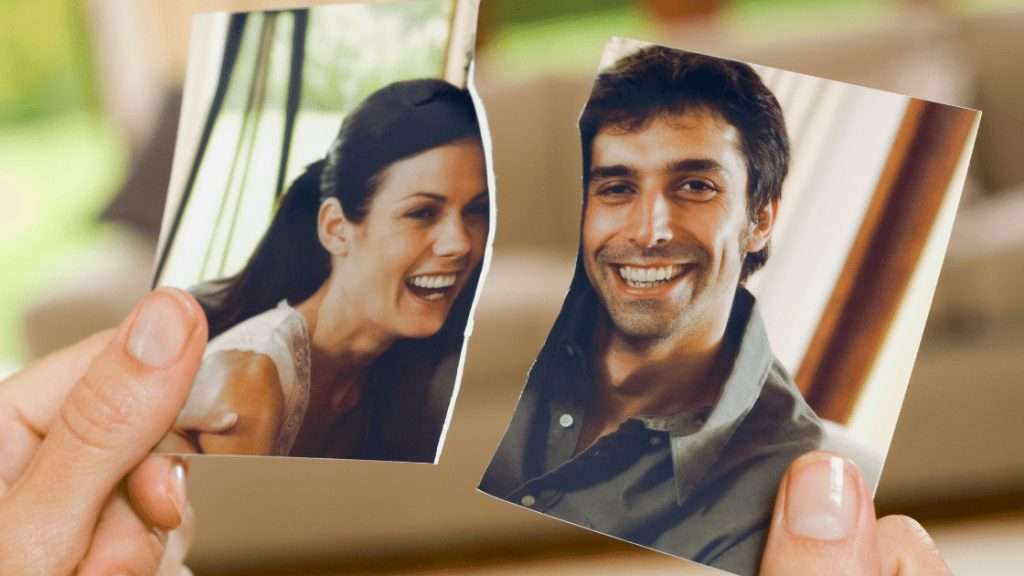 When couples are getting divorced, they may wonder what a settlement agreement is for a divorce.  If their only exposure to divorce is the long court battles that include lawyers yelling at each other and parties that refuse to speak after, they may not know that there is another way to achieve the goal of divorce—separating their lives—without going to court.  Divorce can be messy and leave the parties angry and resentful, but it can also be an opportunity to work creatively with the other party to achieve an outcome that is crafted by the parties and fits what they need going forward.  When the parties work together to create a settlement agreement, even if they are on the worst terms, they will have an outcome tailored to their lives, rather than one decided by a judge.  The best way to do this is to create a settlement agreement for the divorce.

If a settlement agreement is being considered, the parties must negotiate and consider each of the terms that will need to be included to ensure that the divorce is fully resolved and nothing further will need to be done.  Divorce proceedings will often require determinations for a list of issues, and if the agreement does not hit all of those issues, they may face issues moving forward, either from the courts or in the enforcement of the agreement.  Therefore, it is important to ensure that the parties create a thorough settlement agreement.  Such an agreement should include three main groups of terms—general provisions, those related to children, and the division of marital property.

The first major group of terms is the general terms.  These terms will give the judge approving the agreement vital information to orient themselves and ensure that the parties have all the necessary information.  These terms generally include:

Each state or location will have its own list of required general provisions, but these will generally be included in some form.

After the general provisions, the parties will likely provide the terms related to the children that they share.  These provisions are important because they will establish how the children will be cared for and provided for as their parents begin to live apart.  These terms should include:

Depending on the costs of raising the children and other issues, there may be more terms that need to be included, but these terms should help settle questions about the children and set them up for their lives with each parent.

The final terms that the parties will need to consider are the way that they divide the property that they have between them. This will help to ensure that they have ideas of how they will divide their things and move forward.  What is included in this will be determined by whether the couple’s state is a community property state or not, which should be discussed with legal counsel in the state the couple resides in?  Terms that should be included here are:

Many other financial aspects could play into this analysis, but the parties must determine how each thing that they own will be divided.

When an agreement covers the terms listed above, it is likely to pass the court’s evaluation.  Ensuring that the parties have a full agreement will keep the parties happy moving forward and will encourage the parties to continue to follow it.

Next Steps After an Agreement:

A settlement agreement is a great way for the parties in a divorce to avoid litigation.  However, it must be considered fully and carefully written to ensure that it covers all of the issues that the parties needed to address to begin their new lives apart from each other.  Divorce does not need to be a drawn-out court battle, but instead, it can be a place where the parties come together to create their plan and take control over the outcome.  If a divorce is happening, considering a settlement agreement may help the parties find their way forward into their new lives.