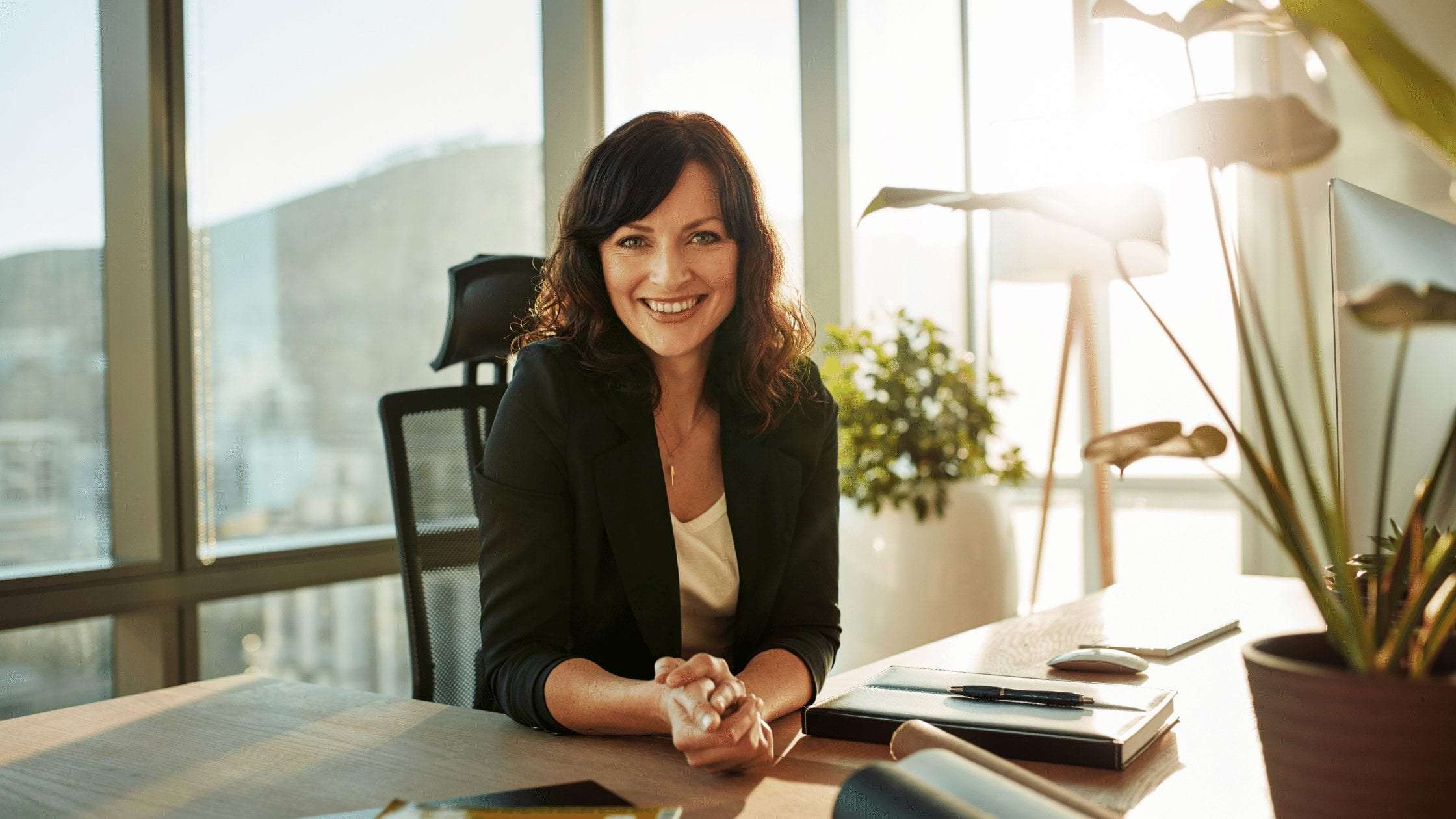 Family conflict and stress are often a part of life for most of us.  Many people have a person in the family that everyone is slightly uncomfortable around.  Other families will cut off relationships and refuse to gather for decades because of old feuds that were never resolved.  With the current political and social atmosphere, many people are struggling to communicate well with each other, and this is particularly true in families where members hold opposing views.  But conflict within families is normal and should be viewed as an opportunity for growth in the relationships that make up the family. Understanding the conflict and effectively healing it can relieve stress and tension surrounding the family.  However, this takes practice and willingness to work on the conflict from both sides.

This article will discuss the idea of family conflict and what often causes conflict in families. It will discuss the effects that conflict can have on families and relationships, including an examination of the stress caused by conflicts and how his stress can often make a conflict worse.  It will evaluate tips for resolving conflict and healing familial relationships, and discuss when it is appropriate to put up strong boundaries or even cut off contact with a person.  Finally, it will conclude with a brief discussion of how some of the methods of alternative dispute resolution may be used to work on relationships and when it may be useful to include alternative dispute resolution in the healing process.

Family conflict is the active opposition or tension between members of the same family.  This can happen within the nuclear family, or it can be throughout one’s entire extended family.  This animosity may be the result of an active disagreement between family members, or it may be the result of years of tension between the people at the head of the family that affects everyone else involved.  They may last for moments or years and can take on a variety of forms, including verbal, physical, financial, or psychological conflict.  While all conflict has the potential to affect relationships long term, the family conflict has this ability for three distinct reasons:

While this is certainly not an exhaustive list, it covers some basic areas that conflict may arise for families.  Identifying the root cause of the issue will often help the family adequately address it and learn to move past it.

The Effect of Conflict on Families

Now that there is a basis for understating what conflict is and where it comes from, let’s examine the effect that conflict can have on families.  When families face conflicts constructively and with the intent to resolve them, these effects are often lessened and families can exist together.  However, when a family is either dealing with conflict destructively or is facing a continuing conflict, these effects may wreak havoc on a family for a long time.  Some common effects of conflict on families are:

These repeated behaviors and patterns are a constant source of anxiety and worry for families that are struggling with conflict.  In fact, stress is the most common effect that families will face amid conflict.

Stress is an incredibly common reaction to situations outside of our control.  In certain cases, stress can be a motivating factor to achieve a goal or get something done on time.  But stress can also cause significant issues for people who are experiencing stress. Stress can cause or exacerbate health problems while leaving a person exhausted and unable to do anything further.  Stress can also strain relationships and family dynamics.  This is especially true for families in conflict who are not dealing with the situation in a healthy way and when parties to a conflict are dehumanized by the actions of another.

The constant friction caused by conflict can often cause stress.  This can be compounded by the addition of feeling cornered or overwhelmed in the conflict or like one’s voice is not being heard or cared for.  This can be particularly poignant when the parties are in a close relationship, such as a partner or spouse.  When there is severe conflict in these types of relationships, the emotions of the conflict can take over reason and people can feel totally and completely overwhelmed by the issue, thus increasing stress.

While conflict can contribute to stress, stress can also contribute to conflict.  When a person is feeling particularly stressed, they are less likely to be in control of their emotions and are more likely to make decisions based on what they need right now rather than in the long term.  Stress can cause people to lash out or react strongly to things that would normally not be an issue.  This can cause the other person to become stressed, which in turn can make the conflict worse.  Stress is both the result of and a contributing factor of conflict.  This is especially true in family conflict, as the stressful conflict may affect the place where people rest and usually try to step away from stress.  When the conflict is in the family, there is little escape from the stress it causes.

After evaluating the conflict and examining the types and causes of a conflict, it may be time to start addressing the conflict and looking to resolve it.  Find the best resolution for the conflict will likely not be an easy or fun process, but it will help the family grow and learn more about how to interact with each other.  If done constructively, family conflict can eventually strengthen relationships and encourage family members to consider everyone when making decisions.  But how is a family conflict resolved constructively? Several tips help determine how to approach a resolution in a conflict and what can be done.  These tips include:

Again, this list is not exhaustive, but considering these tips may help ease the tension and help create a plan of attack for conflict resolution; however, resolution may not always be the best or healthiest option.

Occasionally, a conflict between people will be so stressful and traumatic that the parties need to spend time apart, limit contact, or cut off contact.  This is seen formally through divorce and separations, but it can also be informal and done through boundaries established by the party that needs to heal.  Many people are reluctant to use this tactic to end a conflict, but in some cases, it is the best option for the mental health and wellbeing of all involved.  This can mean setting a boundary that certain family members will only be in contact at family gatherings, or it may mean that two or more members of the family cut off contact with others.  Boundaries can also relate to the specific issues that cause the conflict, such as a refusal to talk about politics with certain members of the family.  Whatever the boundaries end up being, they can be important and necessary to protect oneself or others.

When evaluating how to resolve conflict, one of the methods mentioned was to consider outside help and the possibility of a mediator, facilitator, or conciliator.  All three of these options are alternative dispute resolution mechanisms create to help people resolve disputes outside of traditional litigation and court systems.  Each one of these styles may be helpful for families facing conflict, but each will be helpful in their own way and for certain needs in resolution.  Considering each of the methods in turn:

There are other types of ADR, but they do not fit the context of family conflicts as well as these options.  For example, arbitration is often too formal for family conflicts that are not involved in lawsuits.  Negotiation is also not a good example as the parties need to collaborate to find a solution and the issues are not neat enough for a negotiated settlement.  However, mediation, facilitation, and conciliation are all wonderful possibilities to solve conflicts in families.  Resolving conflict in families is so important to strengthen and renew the family ties that bind us.