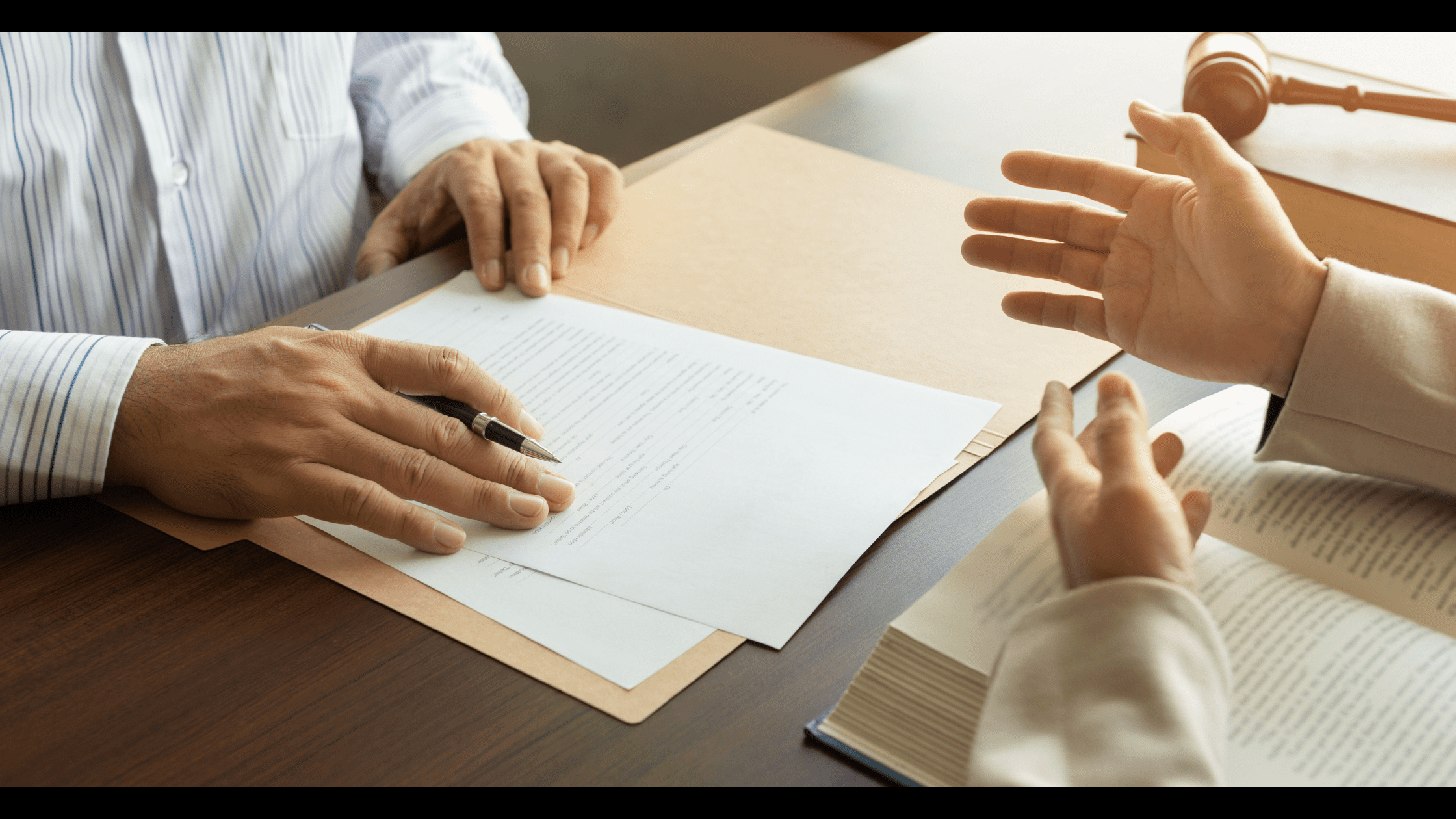 This waiver is specific in that factors and considerations that the government will consider to determine if the relative will face extreme hardship if forced to stay in their home country. Immigration attorneys understand the factors and considerations that go into the waiver and how a relative overseas may use the waiver. They can help relatives in the United States evaluate if the waiver is a good fit for the family.

First, however, it can help to understand the process to prepare for and know when to ask for an attorney to consider a hardship waiver.
This article will outline the instances where a hardship waiver may need to be used, explain the extreme hardship waiver, and the factors and considerations that will go into the decision.

To understand an extreme hardship waiver, it is also essential to know why a family may need to consider the waiver in the first place. The hardship waiver is used in immigration practice when a relative that would typically be admitted to the United States based on their familial status is deemed inadmissible.

This means that an aspect in the person’s history that the United States has decided makes them ineligible for immigration to the United States. Some reasons that a person may be inadmissible include:

Based on these issues, there are a variety of reasons that a person can be deemed inadmissible.

Understanding these reasons is essential when deciding whether a hardship waiver is possible. Additionally, depending on the type of visa that one is applying for, not all kinds of inadmissibility will apply.

To suffer an extreme hardship means that the difficulty faced by the relative in regular life would be greater than the effects of not being allowed to come to the United States. This is defined by a list of factors and considerations that immigration officials use when determining if a family member is eligible for the waiver.

Immigration officers are to look at all the factors and judge the hardship by the totality of the circumstances, which means not letting one aspect be the only one considered. Notably, the Board of Immigration Appeals has determined that the consequences of being denied admissibility do not count toward the hardship. This means that a person cannot apply for a hardship waiver based only on the denial.

They will not consider these consequences toward the factors unless the denial of admissibility does not cause them. Some common effects that the officers will look for and eliminate as factors for the waiver include:

Immigration agents will only consider these factors if they are not based solely on the denial of the applicant. Officers and applicants must present evidence and weigh each factor for hardship.

Officers will consider each factor individually if any aspect results in extreme hardship. Suppose the totality of the factors results in hardship. In that case, the person may gain entry despite being deemed inadmissible through the hardship waiver.

For this reason, it is best when applicants list all of the reasons that they could apply. The factors that the officers consider include:

In addition to these factors, there are several factors that immigration has deemed “particularly significant factors. This means that a finding of one of these factors will likely lead to a conclusion of extreme hardship. These factors are:

The hardship waiver is a great resource for families that need to overcome inadmissibility.

If considering using the hardship waiver, it is crucial to speak with an immigration attorney and ensure that all necessary considerations are made. The hardship faced is highlighted in a way to ensure entry.