Identifying a Power Imbalance (Part 1 of 2) 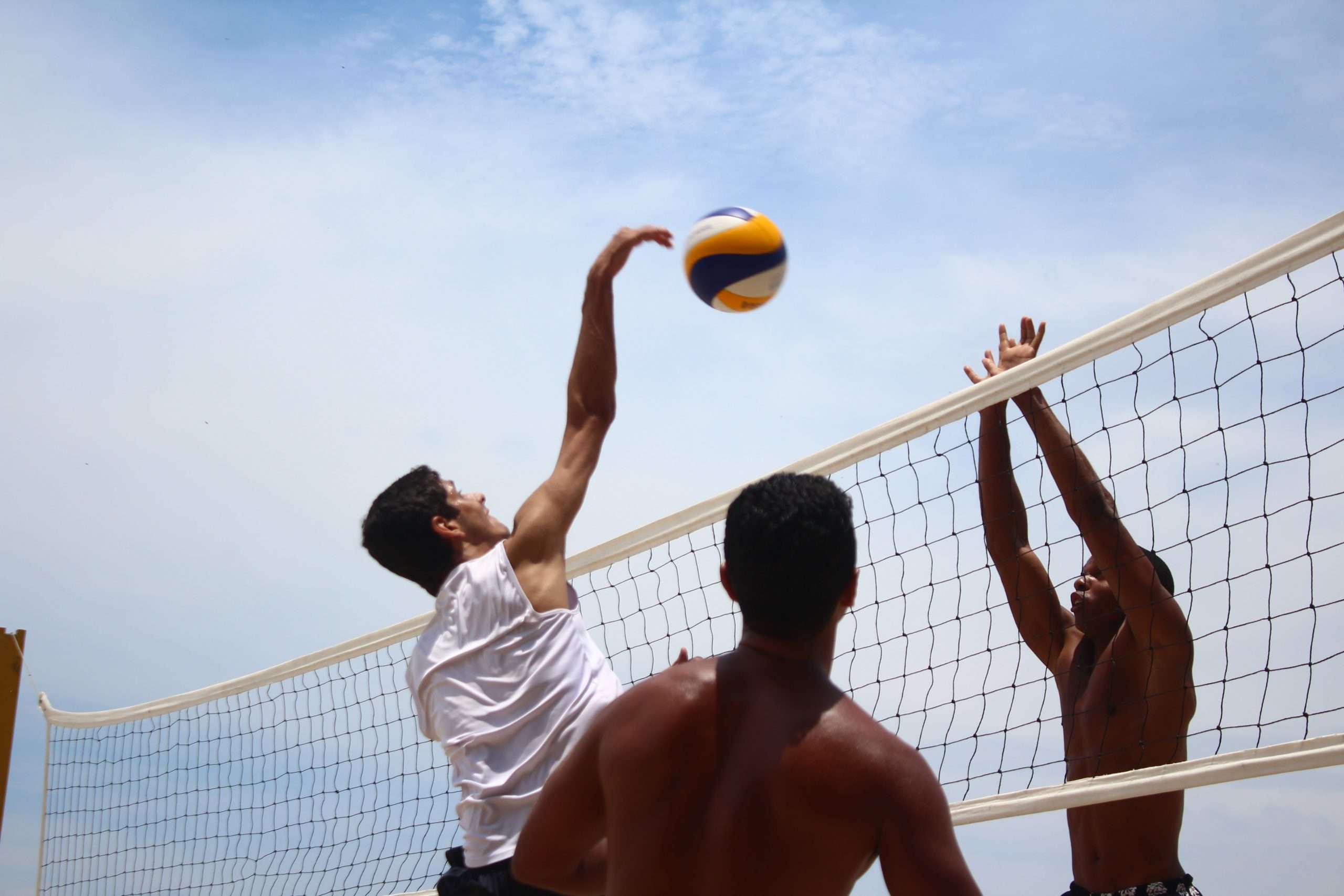 This pair of articles will discuss the definition and characteristics of a power imbalance and then will outline a few suggestions and strategies to help you or your clients deal with an imbalance of power in a way that empowers all of the parties to negotiate and leave the mediation empowered. Before getting into the strategies, there is a need to understand what an imbalance of power is, the types of power that one party may be wielding against the other, and the signs that an imbalance may be at play. This first article will discuss these topics.

There are a number of factors that can influence the power that one person has in a situation. The influence can shift with things like physical characteristics to one of the parties’ position in society. These factors include:

This list is not exhaustive, and there are other factors that will influence the power in a mediation. Watching for these factors before heading into a mediation can help a neutral stop the imbalance of power from fully developing and stop one party from intimidating the other.

By identifying the type of power at play, a skilled mediator may use tactics to balance that power and keep the parties negotiating for the best possible deal for both parties.

Characteristics of a Power Imbalance:

Identifying the potential for a power imbalance and knowing the types of power that may be at play are crucial steps in determining the best cause of action in a mediation. However, if a mediator is not ready to recognize the imbalance when it starts to affect the mediation, it could still run rampant and derail the mediation or negotiation process. Some signs to look for that may indicate that an imbalance of power is affecting negations are:

When a power imbalance crops in dispute resolution, the neutral has an important role in making sure that the parties are able to proceed without the imbalance influencing the situation. This is why recognizing the potential for a power imbalance, identifying where the power may be coming from, and watching for signals that the imbalance is going affecting the situation is important for a neutral to understand. By identifying and spotting the issue early on, the neutral will be able to influence the negotiations going forward and encourage the parties toward a balanced and fair resolution. The other article in this pair will discuss the issues that an imbalance can cause in mediation and the strategies to make this shift once the neutral realizes that power imbalances are at play. 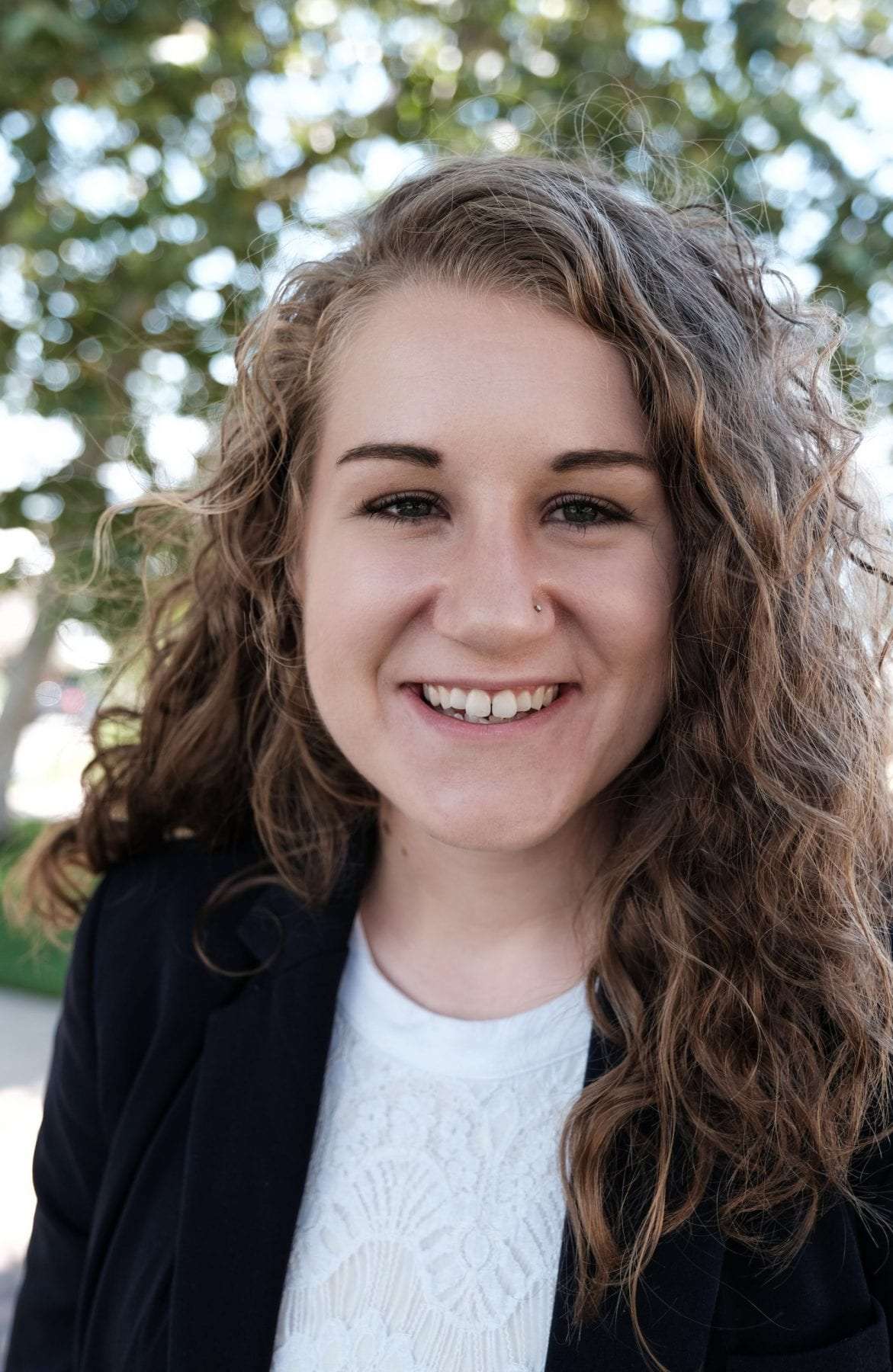