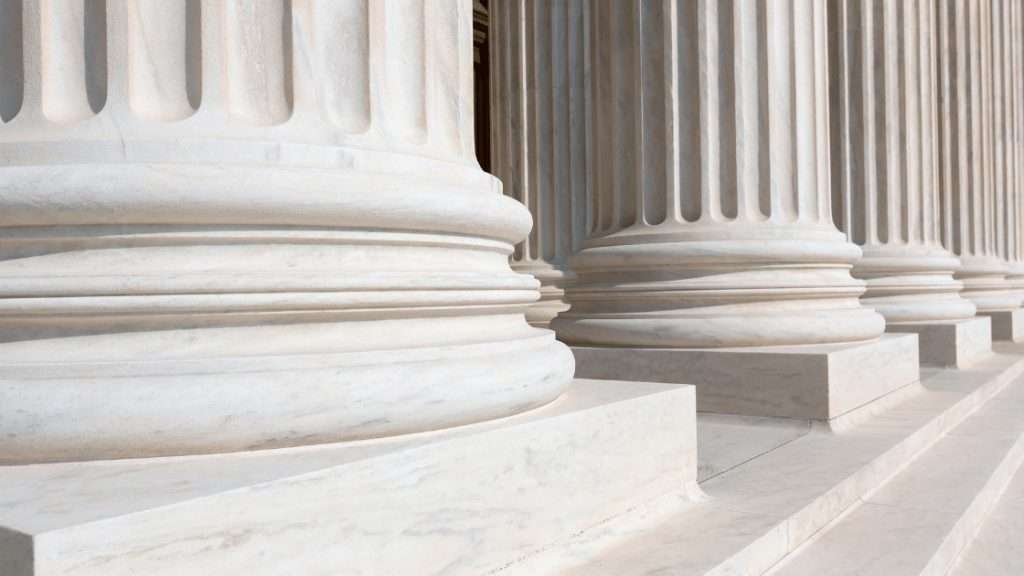 When bringing a lawsuit, the parties may need the term locus standi clarified.  The term is thrown around in a legal context often, but the definition is rarely discussed outside of first-year law school classes except by the occasional legal opinion that deals with the concept.  Yet having locus standi is the foundation of bringing a lawsuit and recovering when they have been wronged.  Understanding the concept will ensure that lawsuits are not started without the proper locus standi and it can help the parties negotiate effectively when considering whether to take a dispute to court or to resolve the dispute with a settlement agreement.  Making sure a case is set up to succeed can make all the difference moving forward.  This article will explore the concept of locus standi and help readers move forward confidently with an understanding of the concept.

The definition of locus standi in general is fairly simple.  It is the ability of a party to be heard by a court on an issue or the right to bring an action before the court.  It means that to bring a case, one of the parties needs to establish that they have the right to do so.  While this is fairly straightforward, the concept has been muddled by a variety of decisions that make the definition shift depending on where the case is being brought.  However, the most commonly accepted definition of how to achieve locus standi is that the party that suffered an actual injury has the locus standi to bring a case.  This means that a party may only bring a case if they have suffered some sort of injury to themselves or their personal interest.  While there is some variation on the concept depending on where a case is brought, most definitions will follow something similar to this.  However, as discussed later, there may be other elements that must be met to achieve this right, especially in the context of international courts.

This idea was developed to protect the courts from frivolous lawsuits on behalf of another person that could interfere with the person who actually suffered the injury from recovering.  It stops someone who watched an injury take place from recovering from a person and ensures that those who need to be made whole in some way can recover.  The concept protects both the person injured and the person who caused the injury.  Without this rule, the injured person may be barred from recovering from the person who caused it either by legal concepts that block repeat lawsuits or by the injuring party’s inability to pay anymore.  It also protects the injuring party from having to pay a large number of people for the same injury.  It ensures that the parties who were actually involved in the incident are the ones that are brought to court.

The elements of locus standi, or standing as it is commonly called in the United States, are required to determine that the party has the right to bring the suit to the court in which they brought the suit.  In the United States, standing requires that the party that brings the suit has an “injury in fact,” a term that has a special legal meaning of its own.  The components of an injury in fact include:

If these elements are met, the party will likely have locus standi on a case.  An important note on locus standi is that just because the party has locus standi does not mean that they will win the case.  Instead, it means that the court determines that the party has alleged an injury that the court can address through the type of case that is being brought.  If it becomes clear at any point that the party did not suffer an injury, the case can be dismissed.  However, courts will often interpret the concept liberally to allow parties to bring suits and recover from their injuries.

In both the United States and in other countries, there are certain exceptions to the idea of locus standi to allow certain rights to be protected or enforced.  However, these exceptions are usually narrow, and exceptionally so in the United States.  This concept is often referred to third-party standing, and again, it is usually prohibited except in narrow sets of circumstances.  These exceptions include the following:

While these exceptions exist, they are severely limited.  For example, courts are quick to dismiss cases for lack of standing if the parties are attempting to assert a public interest on behalf of all the public.  This is often seen in environmental lawsuits where an organization will sue an administrative agency to protect the environment on behalf of the public, and the court will shut these lawsuits down.

Interestingly, many other countries, with India being an example, do allow a member of the public to sue on behalf of the public at large.  In India, a person, group, or the court may file a special type of litigation known as Public Interest Litigation, which allows them to sue on behalf of the public at large when they are affected by pollution, terrorism, safety, and human rights.  These suits are filed against governments and administrative agencies.  If a person would like to sue an individual person or company, the party needs to include a state or local government in the suit.  While not allowed in the United States, this type of litigation has been instrumental in enforcing human rights in India.

Locus standi protects parties that suffered from or contributed to an injury.  It ensures that the parties to a suit have the right to enforce the issues that they are seeking to enforce.  It also ensures that frivolous lawsuits are not filed when they cannot be enforced.  While this concept can be interpreted liberally, it does have limitations, especially when there are rights of other or public interests involved.  In the United States, there are certain exceptions to the rule that allow parties to enforce the rights of others when they are directly related to their own.  In other counties, this has expanded to include public interest litigation to enforce the rights of the public at large.  So when looking to file a lawsuit, it is important to be prepared to assert the injury that was suffered to give the party the right to be heard in the court.