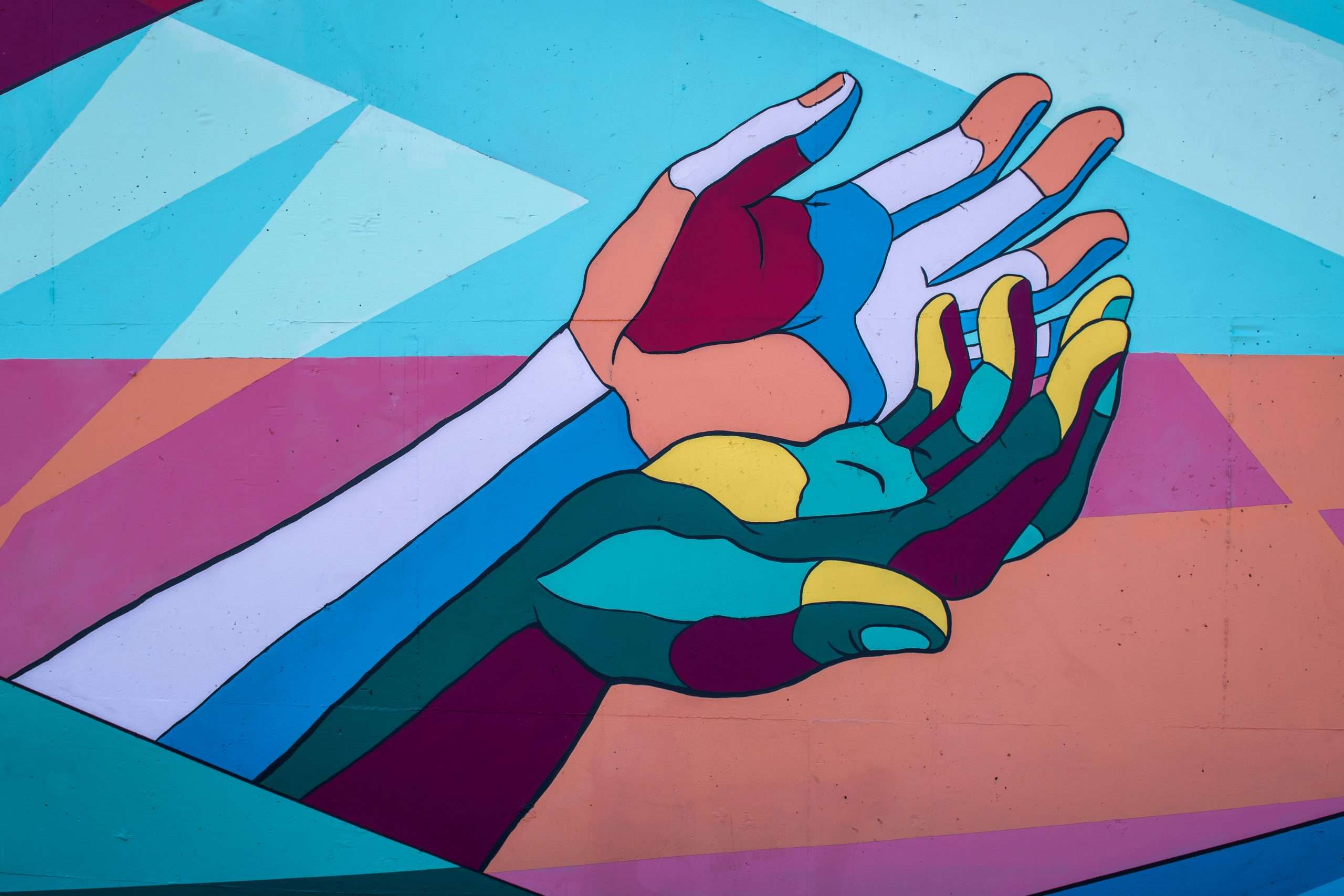 Since the recent publications about Harvey Weinstein’s alleged serial sexual misconduct, there has been a wave of stories about others who have allegedly committed sexual misconduct.  The comedian Louis C.K. is one of the men who has been accused.  He publicly acknowledged that the accusations were true and apologized.

After discussing the roles and rituals of apologies in various cultures, she analyzes Louis C.K.’s apology:

“C.K., meanwhile, has had a reputation as a male feminist comedian.  His work has focused on his own self-debasement and feelings of inadequacy, acknowledging that women face danger when dealing with men;  he has publicly and financially endorsed female writers and comedians.  For many who believed this reputation, his misdeeds feel like especially painful betrayals at the social level.

“These same factors give his apology potential power as a counterpoint to Weinstein’s, O’Reilly’s, Moore’s, and many others’ refusals to acknowledge wrongdoing.  C.K.’s fans wanted his admissions to be serious and specific.  Many are disappointed, pronouncing his statement too self-centered, a non-apology, or inadequately attuned to the dynamics of what some feminists refer to as “rape culture.”

“Here’s What’s Important in an Apology

“C.K. addresses his victims directly;  confirms the truth of the accusations without arguing;  attempts to express understanding (however belated) of how he abused his influence;  and accepts the losses he’s incurred, including canceling his creative projects, in order to “step back and take a long time to listen.”  He doesn’t deny responsibility by pleading mitigating circumstances like sex addiction or by questioning his accusers’ motives.”

Apologies are important issues in dispute resolution.  Last year, I wrote several posts on this subject, analyzing some apologies – actually “non-apology apologies” – in the news.  Whatever one thinks of the merits of Mr. C.K.’s apology, I don’t see it as a non-apology.

Here’s the first post in my series about non-apologies and here’s the second one.  This third post discussed ethical implications for law students, law professors, and lawyers.  It addresses situations when lawyers themselves participate in wrongdoing, which clearly is prohibited – though often hard to resist under pressure.

Some of the recent stories of serial sexual predators prompted me to think about situations where lawyers did not participate in the misconduct but enabled it by legally protecting the abusers in various ways.  One way is negotiating settlements with strict confidentiality provisions.

In a separate post, I discuss lawyers’ ethical responsibility when negotiating settlements on behalf of serial wrongdoers – sexual and otherwise.

John Lande
John Lande is the Isidor Loeb Professor Emeritus and former director of the LLM Program in Dispute Resolution, at the University of Missouri, School of Law. He received his J.D. from Hastings College of Law and Ph.D in sociology from the University of Wisconsin-Madison. He is also an avid writer and contributor to Indisputably.org