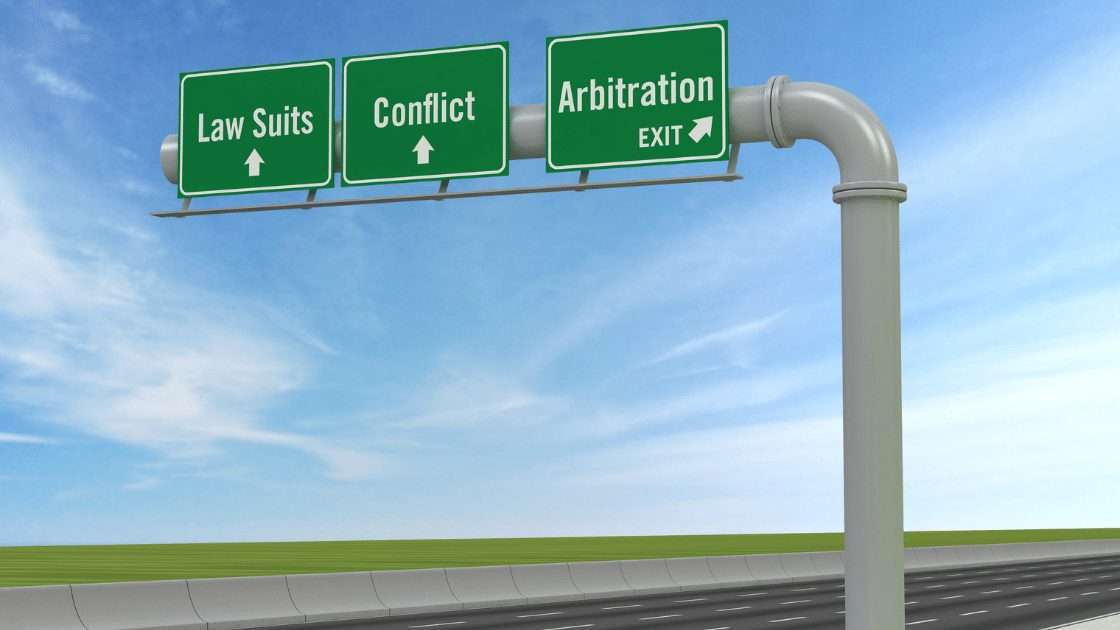 Mediation and arbitration are both found within the alternative dispute resolution sphere because they offer ways to resolve disputes outside of the traditional litigation process.  However, the procedures are very different.  Each system presents its own benefits and challenges, and neither system is truly superior to the other.  Understanding how and when to use each of these processes is vital to settling a dispute.

The decision to choose one or the other is often a question that turns on a variety of factors. This article will define mediation and arbitration, discuss the similarities and distinctions between the systems, and discuss the benefits of choosing one over the other.

Before diving into a comparison between arbitration and mediation, let us first define the terms.

Mediation is the process of resolving a dispute through a formal negotiation process, usually in a roundtable setting.  It often involves two opposing parties, although there can be more parties and opposing legal stances. This process is voluntary and private and the disputing parties have some control over the venue and mediator. These disputes are often about how to resolve a question of liability or how to partition the money at issue in the case. The mediator does not decide the case but instead helps the parties try to reach an agreement on the dispute. The outcome of mediation will be a settlement agreement that resolves the dispute, or it will end with the parties agreeing that the case will not settle at mediation and needs to move on to another dispute resolution process.

Arbitration is the process of resolving a dispute in front of a neutral third party-an arbitrator or a panel of arbitrators.  The process is private, and the parties have some control over the venue and decision-makers.  IT often involves disputes of a commercial nature, but the process can resolve a variety of disputes.  It can be between two parties or more. The panel can decide the dispute—distinguishing it from mediation.  The outcome of an arbitration is called an award.

An Important Note on Agreements to Arbitration or Mediate:

Arbitration vs. Mediation: Similarities and Differences:

While arbitration and mediation are often grouped under the alternative dispute resolution, they have quite a few differences that set them apart from one another   Yet the differences between the two systems allow savvy litigants to choose the best venue for their dispute.  The similarities and differences provide a window into the factors that will need to be considered as the parties decide whether arbitration or mediation will be the best option for their dispute.

Advantages and Disadvantages of Arbitration:

Reading through the differences listed above, a few advantages and disadvantages may be fairly evident.  Factors like finality, decision-making, and representation lean strongly toward arbitration. However, on the other hand, these factors and many of the others will likely weigh in favor of arbitration in some cases and mediation in others.

Advantages and Disadvantages of Mediation:

As evidenced above, there are some great advantages to choosing to use arbitration.  The same is true for mediation.  Mediation is often cheaper and faster than even arbitration, but it does not produce a guaranteed result.

Choosing to use arbitration or mediation is not an easy decision.  And it is not true that one option will always be better than the other.  Sometimes, the finality and enforceability of arbitration will be the best option for the case. Other times, the parties will need the control and collaboration that mediation provides. When comparing the two, the answer to whether arbitration is better than mediation is the tried and true lawyer answer—it depends.