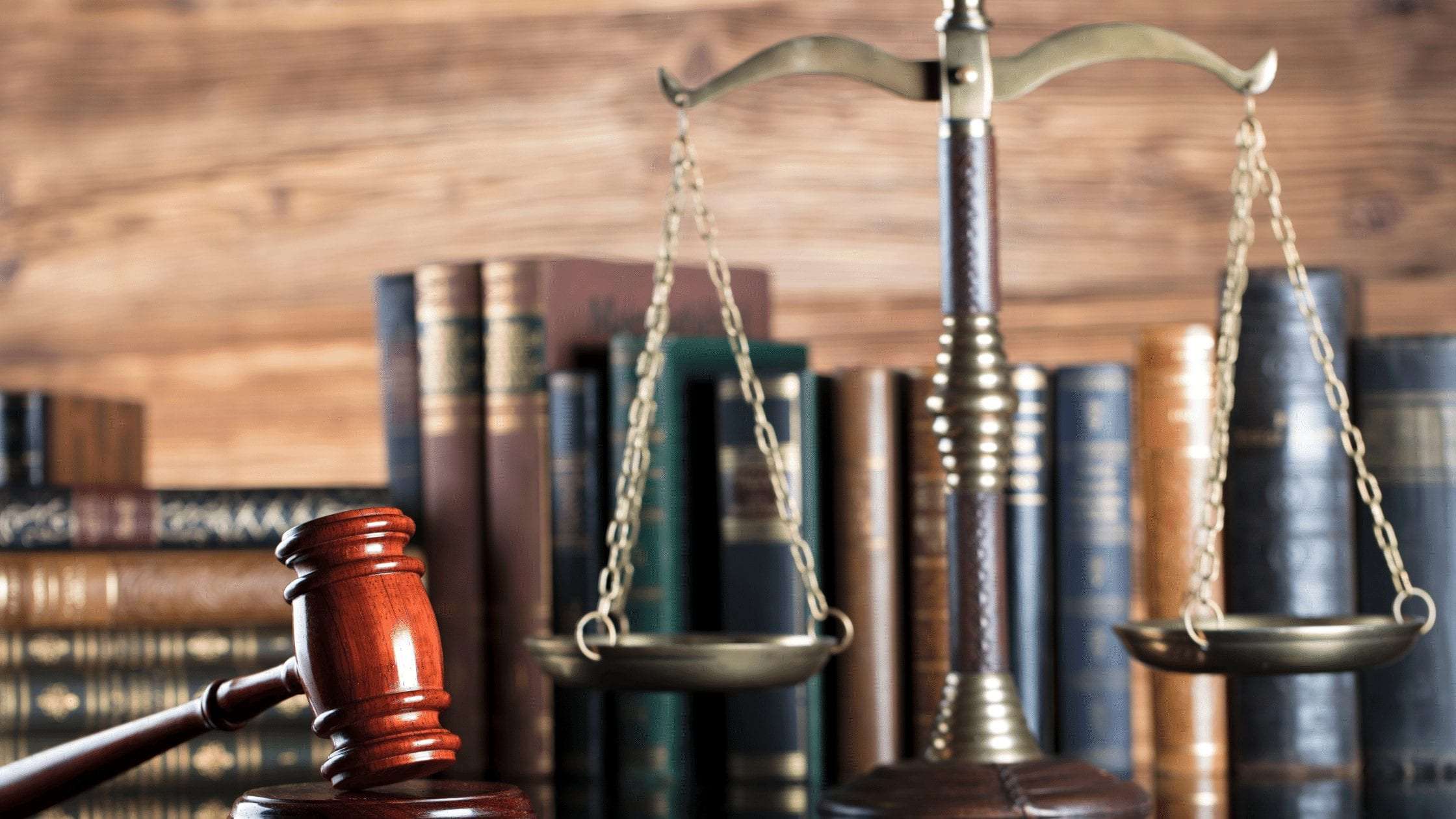 Understanding just what the five strategies or methods of dispute resolution are can be incredibly helpful when engaging in a dispute resolution process.  This can help a party prepare for the process adequately with the right strategy and can give the party insight into their own needs as well as the other party’s needs.  The five strategies for conflict resolution are avoiding, accommodating, compromising, competing, and collaborating.  The parties can choose one or a combination of different types depending on what they need from the process and the perceived strength of their argument.  Different styles can accomplish different goals throughout the process and understanding when and how to use one or the other can be incredibly helpful.

However, when a party is being deceptive, either intentionally or unintentionally, this can affect the effectiveness of a strategy or the read on the other party’s strategy.  People react strongly to deception, whether actual or perceived and will shift or adjust their strategy to account for the deception.  The study of the effect of deception on communication and interpersonal relationships is known as the Interpersonal Deception Theory (IDT).  This theory studies the way that people react to deception when engaged in communication.  This article will focus on IDT and the effect that deception has on the ways that parties react to deception in conflict resolution.  It will also discuss the different types of conflict resolution strategies and how they may be used typically and when deception is suspected.

An Intro to IDT

IDT is a theory created by David B. Buller and Judee K. Burgoon to study how people perceived deception and how that affects conversations.  Before developing this theory, deception had been primarily studied as an ethical principle, but this theory shifted this thinking into the realm of communication.  The study hypothesized that most individuals are overly confident in their ability to perceive deception.  The study found that people are often interacting with people who are deceptive—both intentionally and unintentionally.  This work created eighteen propositions that shaped the view of deceptions interaction with communication.  Overall, it found that people are overly confident in their ability to detect when someone is being less than honest.  It also found that nonverbal cues that a person is not being truthful are not as reliable as originally thought.

Because so many people believe that they are more able to detect deception than actually able, this belief can have major consequences, especially in negotiations, which are a large part of all types of alternative dispute resolution.  When people are overconfident in their ability to detect deception, they may be more reckless with their negotiations.  If they incorrectly believe that someone is telling the truth, they may be overly trusting and give more than they should.  If they perceive that someone is being deceptive, they may hold back on their offers unnecessarily.  There are a variety of scenarios between these two as well.  The way that a person reacts to deception—actual or perceived—can have a lasting impact on their negotiations and conflict resolution.

An important note from this list is that all of the types require knowledge of some sort to pick out the deception.  People in conversations will continuously adjust their behavior and goals based on the actions and words of the other party.  Going into a situation with knowledge about the person and the facts will help a negotiator find deception and root it out.

Additionally, when people are being deceptive, they can often be overwhelmed by the multitasking and deception that must create to uphold their story that they often display a temporary tell in a nonverbal cue.  Buller and Burgoon called this tell “leakage.” The sender must be wearing a mask at all times to keep the receiver interested in their lie, but occasionally, this mask comes off in some way.  As time continues, this will become more obvious.  Receivers will also often react to leakage by leaking themselves and giving away their suspicion.  However, IDT research has found that senders are often better at detecting suspicion than receivers are at detecting deception.  Typically, senders will adjust their behavior to suspicion to make the lie more believable.

At least one of these motivations, if not a combination of them, will be present when someone uses deception in interpersonal communication.

The style chosen by a party will rely on a variety of factors both in a personality and in the situation that the party will be facing.  Some factors to consider are how important interests are, what may happen if a party is more assertive, whether there is a collaborative or cooperative solution, and the impact on those that will be affected if something is not solved.  Choosing the best strategy for a negotiation.

The types of conflict resolution strategies that a party may choose depend on a variety of factors so that the party will have control over and others that they will not. One of these factors may be the presence of actual or perceived deception from the other party in the negotiations.  This can present itself in a variety of ways, most commonly in falsification, equivocation, and concealment.  A party may have a variety of reasons to use deception, including achieving a goal, creating or maintaining a relationship, or saving face.   It is also important for someone that sees themselves as a receiver to acknowledge the possible deception and discover their suspicion; however, as Buller and Burgoon discovered, senders are more attuned to suspicious receivers than receivers are to leaking senders.  Knowing how and when to use the different styles of conflict resolution will help a party to understand and test whether a party is using deception.  Finding the best outcome can only be achieved when the parties are open with each other and do not try and deceive each other.  Keeping strategies at the forefront will help parties achieve their desired results.