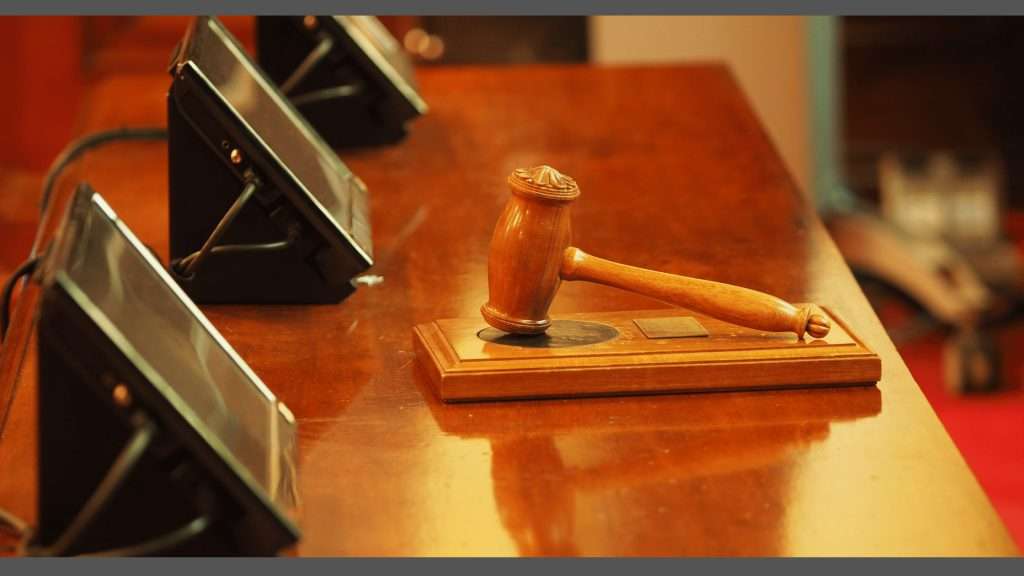 Speaking of objections, it is important to understand what an object is and why it is used.  An objection is a formal disagreement with either a question or answer during the trial or other sworn testimony.  An objection typically revolves around the rules of evidence and how the question or answer violates a rule.  At trial, a judge will often rule to include or exclude the elements of what was objected to.  Objecting will also preserve the right of that party to appeal if they believe the evidence was included or excluded wrongfully.  Objections are key to the process of law and can protect the rights of a party.

In depositions, objections are important because depositions are often more intrusive and thorough than testimony at trial, so it can help to preserve an objection to a question for trial and can protect a party from revealing a possibly damaging answer.  Because there is no decision-maker at a trial, the parties will often continue with the deposition and may skip or rephrase the question.  The most common objections in depositions include:

Objections allow a party to avoid sharing damaging information and protect parties from having to share irrelevant information.

The Objections Within an Objection to Form:

Objections to form include a variety of issues that hold the question asked under scrutiny.  It often means that the party that asked the question will have to rephrase the question in a way that does not violate the laws of evidence in some way.  An important distinction with this objection is that it should only be made as an objection to a question and not an objection to an answer.  Understanding this distinction is an issue that will be discussed as a part of the conversation surrounding the controversy with the form of objection.  To understand this objection, it can be helpful to look at the underlying objections that may be the true objection.  These objections include:

To Use or Not to Use:

As mentioned earlier, there is controversy surrounding the objection to form, as it does not indicate which objection the party would like to preserve, and it is used to object to the content of an answer at times.  On the other side, making specific objections at a deposition can influence the answer given by the witness and can interrupt the flow of the deposition.  Once the party decides to make the form objection, they will need to either make a general form objection, or they can make a specific objection based on why the form is incorrect.  Several factors can go into this decision.  These factors include:

Finding a way to object effectively to preserve the objection without giving too much to a client is a skill that many attorneys deal with every day.  It is a balance that can be difficult to achieve, but perfecting the skill can lead to spectacular results.  While being deposed, many witnesses and parties will face objections to questions and answers, and knowing that their attorney is protecting their interests will help them feel confident in their answers.