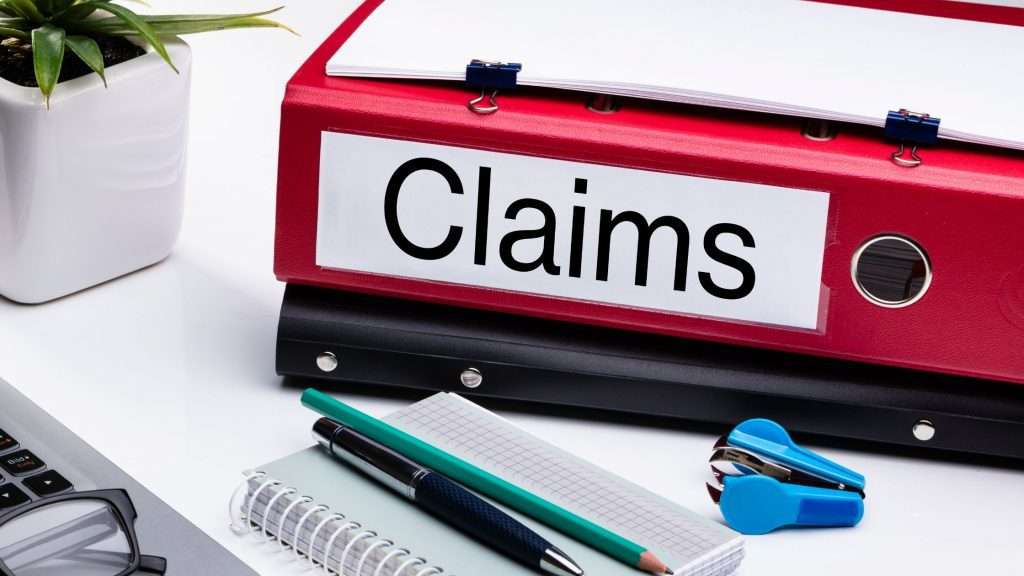 Exploring examples of counterclaims can be beneficial in helping a party understand what issues they can raise against someone who has brought a civil lawsuit against them and how they may try and recover against the same party.  It can also help a party understand when they may have to bring the counterclaim at that time or lose the claim, or when they may be able to wait and bring the claim later.  Understanding these concepts will help parties present the best case for themselves and be prepared when there is a potential counterclaim that needs to be brought up. Counterclaims can be a difficult issue to master, even for many attorneys, so this article seeks to help readers understand how counterclaims work on a basic level and can help readers decide to contact an attorney to pursue a counterclaim.  This article will define what a counterclaim is and provide an example that will be referenced throughout the article before turning to the types of counterclaims and some of the specifics of bringing a counterclaim.

A counterclaim is a claim that arises in a civil case where the defendant in the case has a claim against the plaintiff, meaning that they could recover for damages that the plaintiff caused them.  This claim is made to offset or rebut the original claim made against the defendant.  To best understand what a counterclaim is, it is also important to define several other terms, including:

Counterclaims are often confused with crossclaims, which are another kind of claim that can be brought in a lawsuit.  Counterclaims cross the lines of the dispute, while crossclaims arise in situations where there is more than one party on either side of the suit.  So if a plaintiff sues two defendants as a part of the same suit for the same claim, and one of the defendants sues the plaintiff, that is a counterclaim.  If one of the defendants sues the other defendant, this is a crossclaim.  While these types of claims are somewhat related, they serve very different functions within a suit, and the distinction between them is important to note.  This article is focusing solely on counterclaims, which are the claims that are brought by a defendant against a plaintiff.

To further aid in understanding a counterclaim, let’s consider the following example.  Patti and Delia are work associates.  Patti owns a bakery that produces the best croissants in town.  Her croissants are so spectacular because she buys her butter for the pastry dough directly from the best dairy farm in town, Delia’s.  Delia delivers the butter to Patti’s every Tuesday and Friday at 4 am.  Patti pays Delia every other Friday.  They have had this relationship for years.  On Friday, when Patti sends the money to Delia, she misses a zero and sends her only $100, rather than the normal $1000.  Because the payment was only 10% of what Patti owed, Delia decides she will not deliver the butter on Tuesday.  Patti waits two hours that morning before calling Delia to see where the butter delivery is.  Delia ignores her all day, and Patti has to tell disappointed customers all day that her famous croissants are out of stock due to a butter shortage.

After calling Delia for several days, Patti has had enough, especially when the butter is not delivered on Friday, and she decides to sue Delia. She asks the judge to order that the butter deliveries resume and that Delia pay for the loss to her business in not being able to sell her croissants for the week, which usually brings in $5000.  She also had to go and find a replacement butter for the interim, and the lack of quality for her croissants dropped significantly without the fresh butter from Delia’s.  Delia is furious because Patti was the one who did not pay and started the whole debacle.  Her lawyer suggests that she file a claim against Patti for the $900.  She also decides to bring a claim against Patti for the damage her truck sustained when Patti’s driveway was improperly salted and the ice made the truck crash into an eclectic pole nearby.  The claims that Delia brings against Patti are considered counterclaims.

Under the Federal Rules of Civil Procedure, the rules for Federal Courts in the United State, there are two types of counterclaims—compulsory and permissive. The distinction is important in a few situations, partially for establishing federal jurisdiction over the claim and for determining whether a party lost the right to bring the claim if they did not bring it as a counterclaim.

If these elements are fulfilled, a claim is compulsory.  From the example, the claim for the $900 would be compulsory.

How to Bring a Counterclaim:

Once a party has established that they have a counterclaim they would either like to bring or need to bring, they will need to understand how to bring a counterclaim.  Fortunately, bringing a counterclaim is fairly simple.  The party will only need to assert the counterclaim within the timeframe they have to answer.  It may be included as a part of the answer; however, it will need to be served upon the original plaintiff because it is effectively starting another lawsuit within the original suit.  Filing may have some specific rules depending on the jurisdiction, so it is often wise to check with a lawyer when attempting to file a counterclaim.  To file her counterclaim, Delia’s attorney wrote an answer that included the partial payment as a defense to the contract claim and also asserted the $900 claim and the damage to the truck as a counterclaim.  She served it upon Delia.  Thankfully, because their working relationship was incredibly beneficial for both of them, they chose to use mediation and settle their dispute.  Counterclaims often help put the dispute in perspective and can help both parties feel confident in what they need to resolve the dispute.