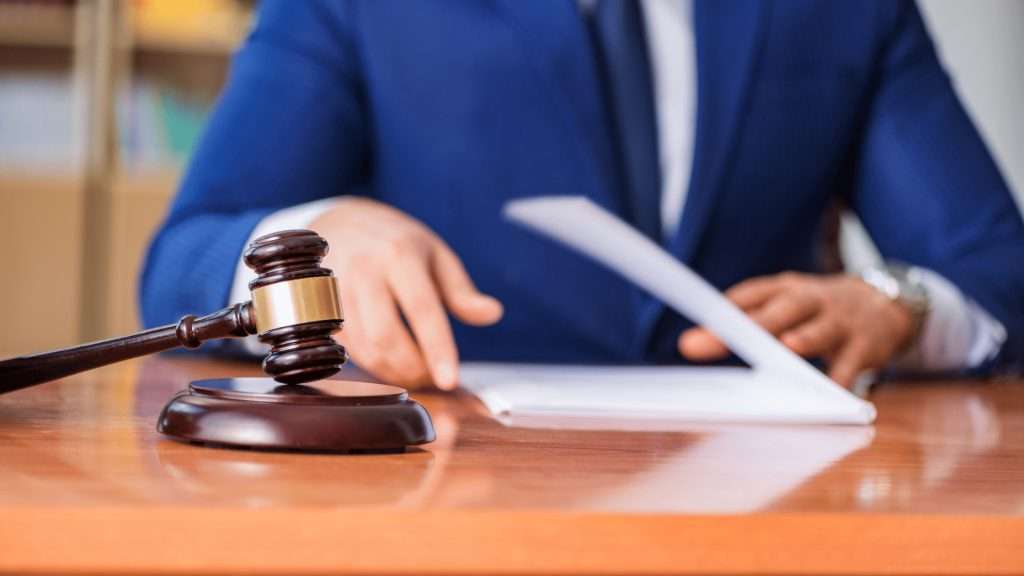 When arbitration is all said and done, there is always going to be a party who feels like they lost the arbitration.  This party will often need to consider what happens when they lose and whether there is anything they can do to contest the award.  Arbitration is often the end of the road because the mechanism prides itself on providing a lasting and final decision in a case.  So losing an arbitration can seem like the end of the road, and many times it is, but occasionally, there are options for the parties to pursue another plan of recourse.  The exact plan for asking for the award to be reconsidered or enforced will depend on where the arbitration took place, what law applied, and what procedural rules applied to the dispute.  The amount of recourse available will also depend on the agreement of the parties and what kind of post-arbitration relief was agreed to.  This article will explore what happens after an arbitration award is issued, including how the award is enforced and the possible ways that an award can be requested.

Arbitrators are neutral third parties that are appointed by the parties or the organization under which the parties have agreed to arbitrate.  Arbitrators are obligated to disclose any potential conflicts that may arise between their own lives and the position of either of the parties, as well as stop arbitration if an issue comes up that may call their independence into question.  Additionally, they must act neutrally while conducting the arbitration, and one-sided actions may be caused by to overturn of the award.  Many arbitrators will draw upon years of experience and expertise in the field to aid in their decisions and help the process move along efficiently.

When the arbitrators issue a decision, it is called an award. There are several types of arbitration awards that may be used to decide a case.  They vary in the amount of information included in the award and how much the arbitrator explained their reasoning.  The more detailed an award, the less likely it will be that a court will consider a challenge against it unless the arbitrator or panel is clearly reasoning in an incorrect or biased way.  The types of awards are:

Before jumping into the options to consider for contesting an award or how an award may be enforced, it is important to understand whether the award was from binding or nonbinding arbitration.  While both types of arbitrations will proceed similarly, the outcome of the award differs greatly, so the options may change depending on the type of arbitration the parties agreed to.

Binding arbitration is arbitration where the parties agree that the decision of the arbitrator will control the dispute and will have a legal effect on their rights and obligations.  This is the most common form of arbitration because the process is often fairly involved for parties to go through the process to only get an advisory opinion.  The parties have agreed that there will not be a trial on the dispute and they will comply with what the arbitrator decides, outside of the narrow possibilities for a challenge.  It is commonly used in business disputes, especially when international business disputes include many jurisdictions that may make litigation difficult.

However, some parties are hesitant to accept the finality that binding arbitration can bring, so they will occasionally agree to other options that give them a chance to see how their case would fair in arbitration or trial while receiving a guiding decision to ensure that the parties have an idea of how their case may turn out, especially given that the arbitrator will often have some experience or expertise in the subject matter of the dispute.  Non-binding arbitration means that the parties will participate in an arbitration process and the award issued by the arbitrator will not be binding on the parties, or will not be enforced or affect the legal rights of the parties.  It can also be used to help the parties see where they have issues and what caused the dispute to encourage the parties to install better practices moving forward.

Options for Contesting an Award:

If a party is unhappy with the result of arbitration and would like to try and change the outcome, there are a couple of options that the parties could try.  However, before considering these options, it is important to note that binding arbitration awards are rarely overturned by courts or other mechanisms, and the reasons that an award may be overturned are very small.  Yet, if there was some kind of unfair decision-making or bias that affected the parties, they may choose to try and overturn the award.

While this option is not common and must be expressly agreed to, which is uncommon given the goal of arbitration to be cheaper and faster, many parties refuse to participate in the appeal process for arbitration.  Yet, if the parties have agreed to an appeal process within the procedural rules that they have chosen, this is a good way to challenge the outcome of the arbitration.  In most cases, the procedural rules will allow the parties to appeal the decision from a single arbitrator to a panel of arbitrators or from a panel to another panel. Usually, the appellate panel will review the evidence and the issues and either confirm or overturn the award.  If this process is available, it can be helpful for the party that did not come out on top in the arbitration to allow the evidence to be considered a second time and receive another confirmation if the outcome does not change.

Another outcome when unhappy with the award is to attempt to challenge the award in court.  This is only available for a very limited list of reasons, but it helps to protect the parties and their interests if there were unfair or biased practices by the arbitrator.  To start this process, the parties wishing to challenge will file a motion in district court to ask the court to consider the award and the issues surrounding it. The reasons that an award may be challenged will vary based on the law controlling the arbitration and the procedural rules; however, many countries tend to enforce arbitration awards unless egregious because they hope to encourage arbitration.  In the United States, the Federal Arbitration Act controls the reasons for a challenge to correct, modify, or vacate the award.  The reasons that an award may be corrected or modified are typically small issues that have to do with mistakes or misunderstandings.  However, to completely vacate the award, the parties must prove one of the following reasons:

Once a party has filed their motion, they will present their case to the court, and the court will decide to change or vacate the award.  Again, American courts are reluctant to overturn arbitration awards, so even a challenge may not change the outcome.

How Arbitration Awards Are Enforced:

If the party that lost the arbitration either chooses to accept the award or is also unsuccessful in the challenge, the award will need to be enforced.  In many cases, the parties that agreed to arbitration will just follow the award and pay the money that was required.  However, if a party refuses to follow an award, the winning party may go to court to enforce and confirm the award.  The court will record the award as a judgment, which gives the award the same value as a judgment procured in court.  The losing party may end up having wages garnished or have the debt sold to collections if they do not pay.  For this reason, if you are a party that lost in an arbitration, it is best to follow the award, especially after a challenge.  Arbitration was created to be a faster and cheaper way to achieve a final result, so losing an arbitration is often the final step in the defense of a position, and unfortunately, it does not always turn out the best for all the parties.