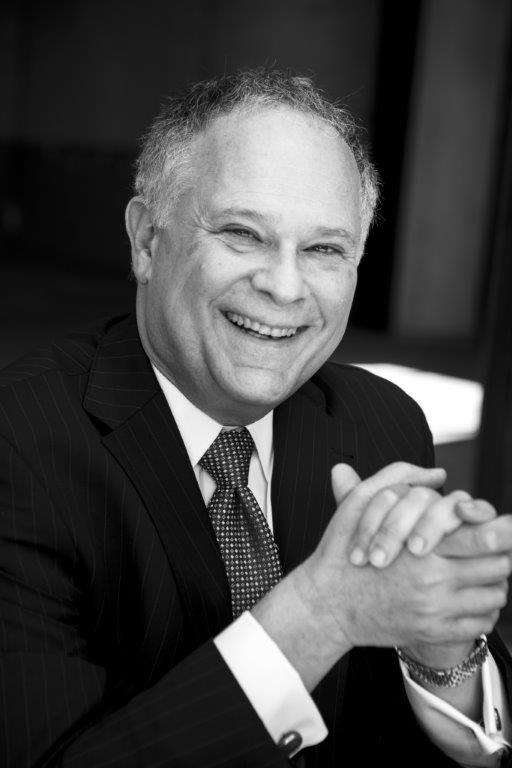 “I believe we have the ability to take control over huge aspects of our lives, which is a lot of what mediation is all about – people making decisions on how to handle conflicts. The theme manifests itself again and again in my work. It explains why I do the work I do. It’s about helping people make better decisions and helping lawyers be better lawyers.”

That’s how, in his own words, Jeff Kichaven sees his goal in any mediation — gently leading clients to make the best decisions and empowering everyone in the room to be the best they can be in the situation. Mr. Kichaven is one of America’s leading mediators, with a client list of hundreds of top law firms. He focuses first on lay the foundation for negotiation, and then on the settlement itself. The pleasant irony is that the less he is attached to settlement for the sake of settlement, and the more he concentrates on clear, solid communications, the more cases are settled and the happier his clients are.

The approach pays off. Mr. Kichaven has had a robust mediation practice for over 27 years and has received numerous honors. He has been “Ranked in Chambers” on the country’s list of top mediators for the past five years. “Who’s Who Legal” lists him as a Global Elite Thought Leader in the field.

His litigation experience gave him valuable perspective on the lawyer’s role in mediation and shaped his outlook on how to guide clients and attorneys. He discovered he enjoyed mediation watching his eventual mentor and friend Richard Millen transition from a hard-nosed, no-nonsense attorney to a mediator with a calm, level-headed outlook.

When Mr. Kichaven had one particular case he thought was well-suited for mediation, he asked Mr. Millen to recommend a mediator. The case had been pending for two years. In mediation, it was settled in six hours. The clients were delighted with the result. The experience inspired him to learn more about the process, so he began training to be a better advocate in mediation. The more he learned, the more he felt drawn toward the role of mediator.

He launched his full-time mediation practice in 2001 as an independent mediator. In 2006, he joined JAMS as a mediator but soon transitioned back to independent practice, realizing it suited his personality better. Over the years, he has chaired two sections in the Los Angeles County Bar Association and one in the Orange County Bar, become a distinguished fellow in the International Academy of Mediators and joined the California Academy of Distinguished Neutrals. His specialty is commercial mediation, with particular concentrations in Insurance Coverage, Intellectual Property and Professional Liability.

Mr. Kichaven’s goal is to provide the parties and their attorneys with the tools to make the best decisions. Part of his approach involves reaching out to the attorneys after briefs are filed to explore issues they cannot or generally would not include in a brief. These can include the attorney’s relationship with his or her client, the client’s personality and any other psychological or emotional issues. By understanding the dynamics both between and within the sides, Mr. Kichaven can more effectively tailor the mediation to the dispute. For that reason, he encourages attorneys to file briefs early.

To Mr. Kichaven’s thinking, the mediator’s role is to ensure both parties have the best information and as much of it as possible. And he explains to each party how a well-thought out considered settlement is not so much a compromise as a decision that will put them in a better place financially, emotionally, psychologically and temporally. Once the stage is set against that backdrop, both sides are better able to see how and why a particular settlement is their best option and not just an unprincipled compromise.

He likens the process to cross-examination in that a good attorney will take one approach with one witness and a completely different approach with another. Similarly, a mediator must adjust his approach to fit the parties’ needs in any particular case. He says some parties need the truth expressed with a hammer, while others need a more delicate, feather-like touch.

In addition to his mediation practice, Mr. Kichaven has taught at several law schools. He also mentors students and newer mediators both online and in person.

He will tell you he owes much of his success to his decades-long friend and mentor Richard Millen, who went to law school after World War II on the G.I. Bill. Mr. Millen was a source of guidance for Mr. Kichaven’s generation of mediators, and he feels obliged to pay it forward.

His advice for fledgling mediators is to commit to the practice. The best way, he says, is to jump into mediation full-time. Mediators build business when they can take cases on short notice. In order to build business as a mediator, he believes it is necessary to participate in mediation full time and to make oneself available. The reward, he says, is in seeing disputes melt away and parties realizing they’ll be able to move on with their lives.