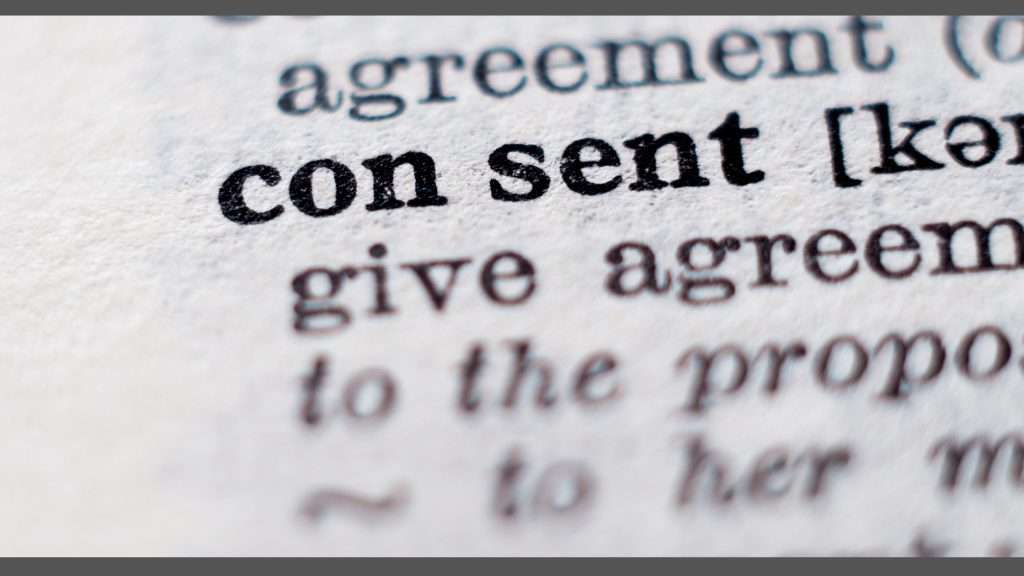 The recent rise in consent decrees in the news, especially concerning the topic of policing, may have some people wonder what a consent decree is.  Consent decrees may feel very similar to other forms of settlement agreements, and in some ways, they function similarly, but there are key aspects to a consent decree that may not be present in other settlement agreements.  Consent decrees have risen in popularity lately as more police forces have decided to use them in use of force cases, but they have been around for some time in a variety of kinds of law, such as antitrust, civil rights violations, discrimination, business law, and many others.  Understanding what consent decrees are and the goals that they seek to accomplish can help the parties in a lawsuit determine if it is the right method of resolution for them.  This article will explain what consent decrees are, outline how they are achieved and how they work, compare them to other resolution types, and finally end with a discussion of common forms of consent decrees.  By reading this article, one will be prepared to approach a settlement conference or other resolution service prepared to know if a consent decree will give them the best option.

A consent decree is a contract, or a formal agreement, between the two parties to a case that allows the dispute to be considered resolved, but it stops short of either party admitting blame for the dispute.  It allows the parties to find a path forward, which is placed in a court order, meaning that the court may enforce the agreement between the parties.  Considering this description, several characteristics stand out as those which set consent decrees apart from other settlement agreements.  These characteristics include:

These characteristics set consent decrees apart from other forms of settlements.  By creating a consent decree, the parties can outline the path forward for themselves, which can be a valuable way to resolve a dispute.

The Consent Decree Process and Enforcement:

Once the order is completed, the parties will have a judicially enforceable, binding consent decree.  Many times, a judge will appoint a monitor to oversee the reform process and help resolve any issues that may arise before the parties need to resolve the issue in court.  Typically, the monitor will ensure that the parties are following the plan by requesting regular reports. This can help encourage even the most reluctant of parties to continue to follow the decree.

Compared to Other Settlements:

Overall, the major characteristics of consent decrees that set them apart are the refusal to lay blame on either party and the reform aspect.  Particularly in many mediations and settlement agreements, the parties are focused on resolving the issue, and the agreement reached will only focus on compensation, not future change.  Reform will focus on remedying the situation in the future, allowing the parties to feel confident that the dispute will not arise again.

There are a variety of issues that have arisen under American law historically that consent decrees have contributed to, including school desegregation and the Civil Rights movement.  Yet consent decrees will not always remedy the solution, as the debate around consent decrees with police officers demonstrates.

Consent decrees have gained more widespread visibility over the last decade or two as they have risen in popularity in police use of force or violence cases.  These cases often involve police forces, the Department of Justice, and a judge.  When a violent display of force is demonstrated by the police, the Department of Justice investigates the violence and the practices that the police force regularly uses to determine if the policies that the force has in place encourage the use of force in discriminatory and unnecessary ways.  The Department of Justice will often issue a finding of their investigation.  However, it has become a practice to encourage or require change within the force by having the parties sign a consent decree.  The Department of justice does not sign a formal charge, but they lay out a plan for reform that the force is required to follow.

Theoretically, this type of agreement would be helpful because it encourages change within the force.  However, the effectiveness of these consent decrees has waned in recent years as certain judges have not allowed them to be enforced.  They have also been criticized by proponents of police reform because they do not always hold police forces accountable and do not hold them responsible for the harm they have already caused.  This debate demonstrates the issues that may arise under a consent decree.  Knowing that consent decrees can be helpful, but assessing the situation well can help the parties determine if it is the best possible option given the circumstances.  When looking to affect both the past and the future, a consent decree can be an effective and helpful way to achieve that goal.