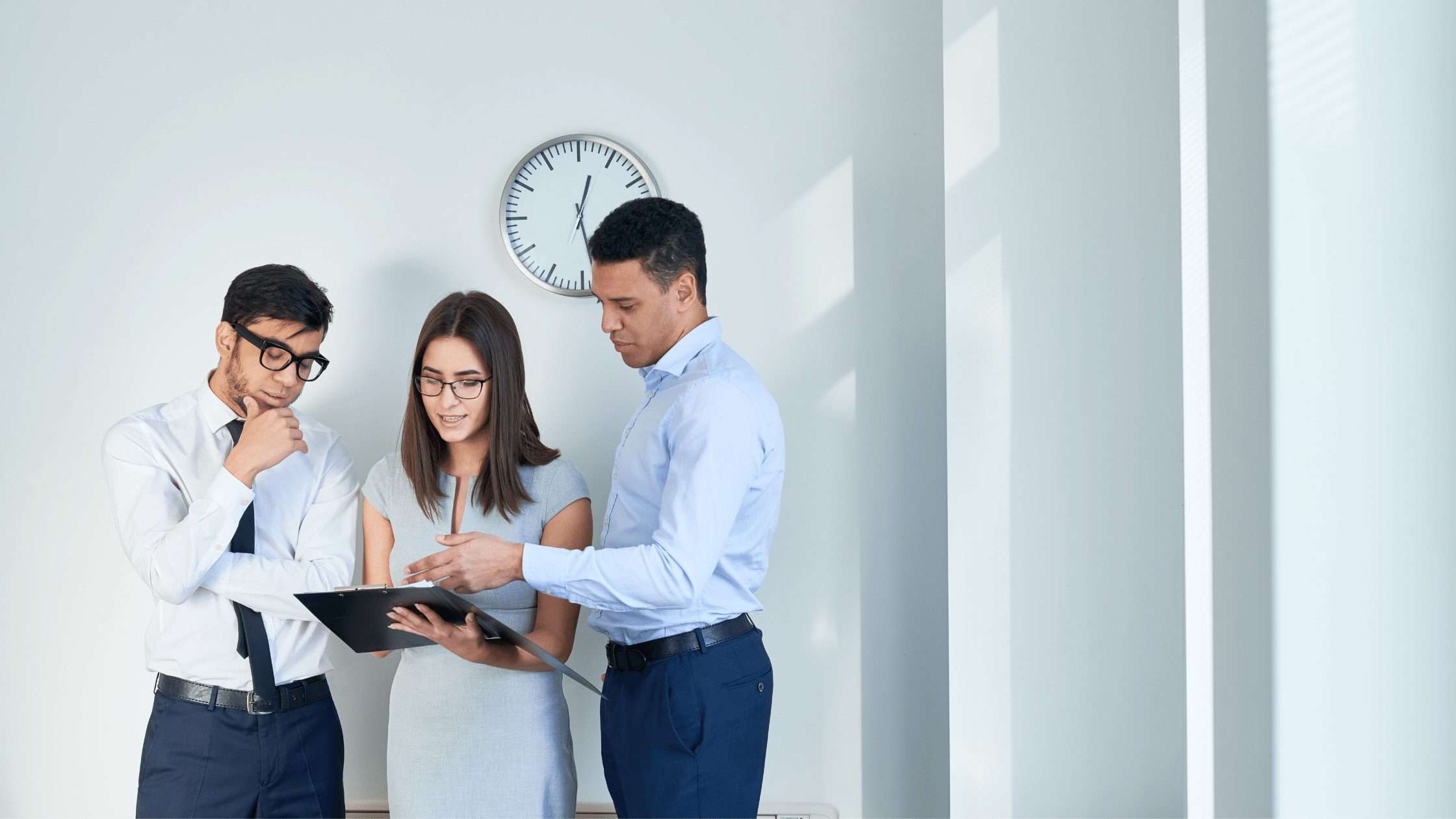 After a long day of negotiations, the parties have finally agreed on a way to resolve the case and settle their dispute, however, there is still one more decision to make—whether to put that agreement in a stipulated judgment or a settlement agreement.  On the surface, the two options look very similar.  Both include the terms of the agreement and both will be signed by the parties and are enforceable contracts.  However, there are several key differences between the operation of each type of agreement, and knowing how and when to use each one is important to accomplishing the desired outcome. Because an agreement means that the parties would like to create their own resolution, it is important to ensure that this outcome is actualized.

Overall, a stipulated judgment is an agreement to end the case that will be enforced as an order by the court.

Stipulated judgments are commonly used by collectors in debt lawsuits.  This is commonly used to avoid the debtor from having to go to court and potentially lose a lawsuit that may affect their life moving forward.  In collection cases, the judgment will require that the debtor pays all or some of the debt to the collector, usually on a set schedule.  Such a judgment stops the creditor from being able to seek wage garnishment, levies, or liens.  It specifically requires that the debt collector does not need to prove the debt, that the debtor loses all defenses, and that the debtor loses the ability to appeal the judgment.  Because it avoids the full judgment and the ability to collect through harsh methods, many debtors will agree to such judgments.

Differences between a Stipulated Judgment and a Settlement Agreement:

The two types of agreements are often very similar, and these differences may often present in minor ways.  However, understand the differences is important to consider which type of agreement may be the best in a particular suit.

Effects of a Stipulated Judgment:

When considering a stipulated judgment, one must also consider the effects that such an agreement will have on the suit.  While a stipulated judgment will resolve the case, it is important to understand the ways that the case will be resolved and how that will affect the parties and their relationship moving forward.  Some of these effects are:

While these are only a few of the effects, they are important in the determination of whether a stipulated judgment is the best course of action.  They apply to all stipulated judgments but have stronger applicability when one party is required to pay the other, especially in debt collections.

For example, assume that you and I had a contract where I provided you the use of my home as a place to stay while you are in town, and you pay me an agreed-upon rate based on the length of your stay.  You come and stay at the home, but you then refuse to pay me.  At the end of the contract, you owe me $1000 for the week you stayed.  Under California law, I cannot write into my contract that you must pay me $5000 if you refuse to pay for your stay because that is outside the realm of possibilities of penalties at the time of the contract.  I could require that you pay $1250 if I state that there is a $250 late fee if you do not pay by the date you leave.  that was contemplated at the time of the contract.  Similarly, we cannot sign a stipulated judgment where we agree that you will pay me $5000 if you do not pay the $1000 in four monthly payments of $250.  Again, this penalty exceeds the realm of possible consequences when the contract was formed.

Therefore, there are limits imposed on the agreements that may be made in stipulated judgments in California to avoid a liquidated damages assessment.  The damages must reasonably compare to the anticipated damages in the event of a breach of the contract.  The best way to create a stipulated judgment that is enforceable under California law is to ensure that any damages based on a breach are reasonable.  This includes listing any facts that support the reasonableness of damages, such as the calculations used to arrive at the number and any special considerations used to determine the amount.  It is also important to avoid or explain any significant differences between the settlement amount and the judgment damages.  Consider granting a benefit for early payment over punishment for late payment.  Finally, it is best to include other costs separately in the agreement, such as attorney fees, costs, and interest if needed.  While these rules do impose some new considerations on stipulated judgments in California, they do protect the parties from large, unrelated payments in the instance of late or missed payments.

Benefits and Drawbacks of Stipulated Judgments:

Some drawbacks of signing a stipulated agreement include:

Stipulated agreements are a useful tool in resolving disputes, especially within the debt collection sphere.  They encourage the parties to find a resolution that works for all parties while providing a way for the agreements to be enforced.  It carries more weight and fulfills a smaller scope than a settlement agreement, but gives the parties a clear picture of how their dispute will resolve.  A stipulated judgment may end up on a credit report, but it is a softer application than a full judgment and does not allow the parties to garnish wages or enforce the debt in other ways.  In California, the parties need to ensure that they are not violating the rules for liquidated damages. But otherwise, the process has the same protections, benefits, and drawbacks as any other state.  Settling a case with a stipulated judgment is a great way to use self-determination and ensure that the agreement reached is enforced.