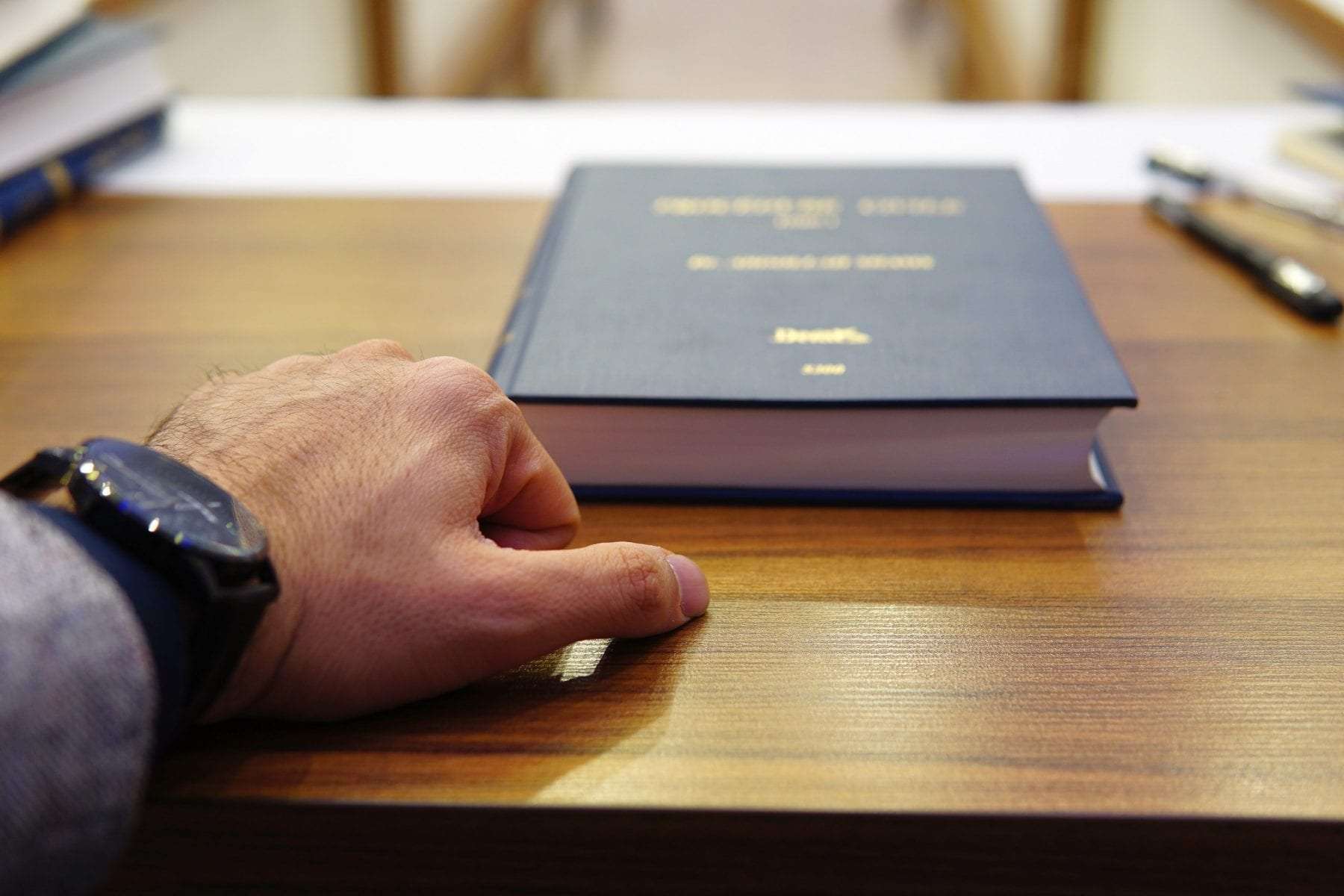 Arbitration is the process of resolving disputes through an arbitrator or an arbitral tribunal.  Of the alternative dispute resolution options, arbitration is the most similar to traditional litigation in that it typically ends in a binding arbitration award that the parties are required to comply with. However, arbitration is significantly distinct from litigation, as later discussion will show because it is a voluntary process that allows the parties to resolve a dispute in an efficient and confidential matter.  The arbitration may a party’s first choice, or it may be a final destination in an alternative dispute resolution agreement that starts with mediation and progresses to arbitration if the dispute is not settled.  However a party may find themselves in arbitration, it usually involves the same basic elements.

Choosing to submit a dispute to arbitration can be incredibly beneficial for the parties and is used often by companies and other people because of these benefits.

Arbitration is often an incredibly helpful tool.  But choosing to arbitrate means that a party gives up certain constitutional rights to a trial, which makes it a big decision.  The choice must be informed, so it is important to consider the cons of arbitration as well.

Finally, when deciding whether to arbitrate a dispute, it is best to consider the following factors to evaluate whether arbitration or litigation will be the best option for the case to be decided based on what the parties need.

Choosing to arbitrate a dispute or signing an arbitration agreement is a big decision that cannot be taken lightly.  It must be made with an understanding of the arbitration process and the pros and cons of arbitration.  Arbitration often saves the parties time and money and allows the parties more freedom in presenting their case.  However, arbitration is not a one-size-fits-all solution to a problem, and some cases should not be submitted to arbitration based on certain factors.  Making a decision that considers all of the ramifications allows a party to have a better understanding of their case and what it needs and to be confident in their decision—whether it be litigation or arbitration.