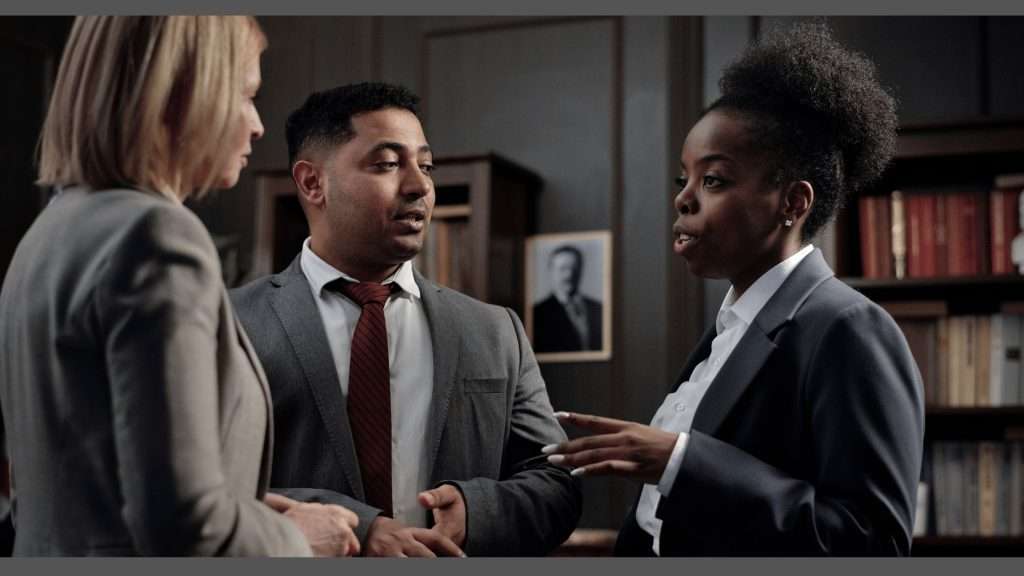 Requiring parties to participate in mediation before a lawsuit is becoming more common, but it has many parties questioning if mediation is mandatory and what the implication of making it mandatory is doing to the mediation process.  Mediation was created as an alternative process to litigation to help the parties attempt to resolve their disputes in a voluntary and conciliatory way.  However, as it has become mandatory, parties are often resistant to the idea and do not participate in ways that would help resolve the dispute before it becomes a full lawsuit and moves through litigation.  Understanding what mediation is and when it can be mandatory will help illustrate how the process of making mediation mandatory in some instances may be affecting the process, both positively and negatively.  This article will examine mandatory mediation and the unique challenges it presents to the alternative dispute resolution world.

Mediation is the most common and most familiar form of dispute resolution.  Mediation is a formal negotiation process that involves the presence of a neutral third party called a mediator to oversee the process and help the parties move toward a settlement.  Mediation gives control over the outcome to the parties while still providing the structure of a process and a designated time and place to negotiate.  Mediation also ensures that the process is neutral and fair, keeping the parties focused on how to resolve the issues at hand—an important aspect that pure negotiation lacks.  This process will usually be voluntary, meaning that the parties will need to agree to participate in mediation; however, courts may require the parties to participate in mediation if it could resolve the case.  Mediation typically involves the following characteristics:

The popularity and success of mediation have encouraged many courts to implement mandatory mediation processes for certain types of disputes.  Mandatory mediation means that instead of the mediation being a voluntary process that the parties choose, filing a case will trigger a requirement that the parties attend mediation before the case can go any further.  This can help settle cases before they are filed or before too much litigation happens, which many courts welcome given the backup that many court calendars are facing.  However, as will be discussed later, there are some disadvantages of forcing parties into mediation when they are not willing or ready.  Mediation is most commonly mandatory in situations where the parties and the court will benefit from the parties deciding the case for themselves, with either based on knowledge of the dispute or the need for confidentiality.  Mediation will often be mandatory in the following instances:

These are certainly not the only instances where the court may require that the parties participate in mediation before the case can move forward, but they are certainly some of the most commonly cited instances.  Mandatory mediation is helpful in many cases, but it does have its drawbacks.

Installing a mandatory mediation program does have benefits for both the parties and the court system.  Some of these benefits include:

These benefits are huge to both the parties and the court, but in many cases, they are only benefits if the process works and the parties reach a resolution in mediation.

While requiring mediation early on in the case can be helpful for resolution if it works, there are issues with requiring the parties to participate in the process that is typically voluntary.  Some of these issues include: