The Dark Side of Mediation 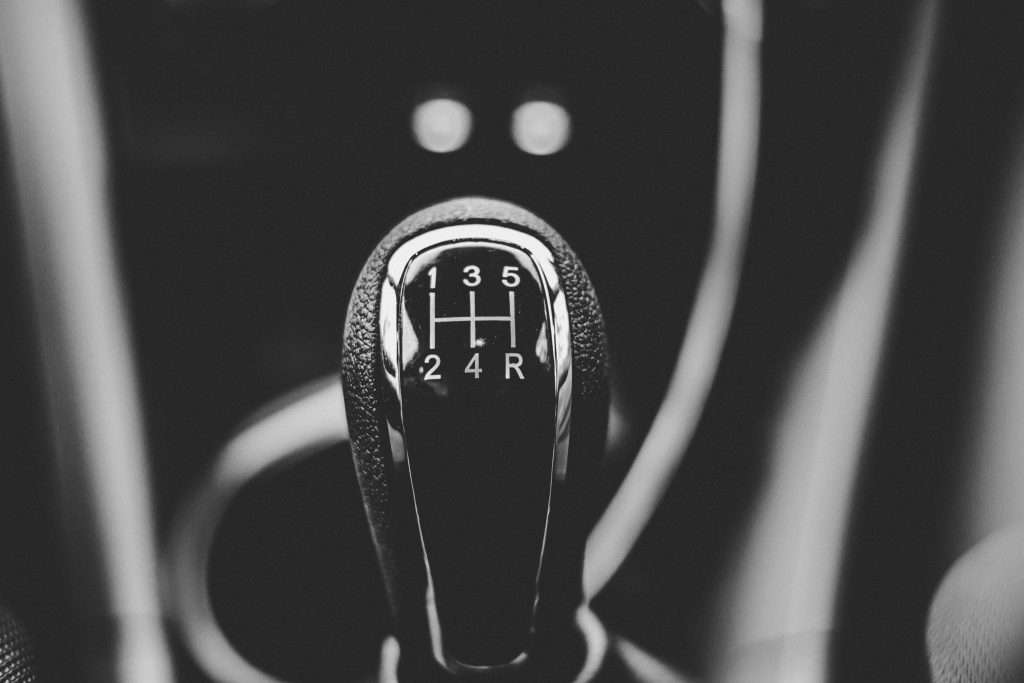 The Dark Side of Mediation

A Book Review of The Fugitive Identity of Mediation: Negotiations, Shift Changes and Allusionary Action by Debbi De Girolamo

Many attempts have been made to link theory to practice, yet mediation, particularly in the context of litigated cases, stubbornly defies scientific evaluation.  That explains why I expected to dislike Debbie De Girolamo’s treatise The Fugitive Identity of Mediation: Negotiations, Shift Changes and Allusionary Action.  De Girolamo began the work as a Doctoral Project in London England in 1988. She has updated and published the work in 2013, but it is unmistakably academic: well-footnoted, based upon scientifically rigorous research, and highly detailed.

Yet, in my reading, I was caught up in the fascinating questions raised by De Girolamo’s many spot-on observations about how the practice of mediation has evolved into something dark, chameleon-like, and yet magical.  And so I read on.

Dr. De Girolamo spends a full chapter defining and refining the term “mediation” only to conclude that during the process, the mediator will employ whatever techniques are necessary to further their own unique vision of mediation.  She notes that the old grid offered by American Professor Leonard Riskin of evaluative versus facilitative mediation styles has now given way to the new grid, which she describes as “directive” v. “elicitative”, with room for both styles in a single mediation.  In other words, the rigid dichotomy of mediation styles has evolved into a more flexible, responsive, and adaptable approach. In any given mediation, the mediator, she notes, may adopt a panoply of “tactics” ranging from the Bush & Folger-like transformative approach to a narrative, insight, or activist one.  No wonder mediation plays such a fugitive!  Even the use of the term “tactics” made this mediator a bit contemplative and even uncomfortable, as we outwardly strive to be transparent and entirely impartial.

Ultimately, the author argues, the key is to know how and when to transition between phases of the negotiation in order to best assist the parties towards their intended goal, whether that is to settle the dispute, repair relationships, educate disputants about their rights and obligations, or simply to enhance communication.  The mediator must be infinitely flexible in order to accommodate the various needs presented at every moment of every dispute.  The very acknowledgement that there are numerous goals at any given mediation that go beyond settling a litigated case for payment of damages was a refreshing reminder of the breadth of the practice.

The author as doctoral student took an “ethnographic” approach to her studies, describing the phases of mediation and then observing the magical, yet predictable shift from the initial phase of articulating positions and exchanging information to the bargaining phase, which she describes as coincident with a shift from competitive to cooperative negotiation.

Despite being naturally resistant to such rigorous scientific study, De Girolamo followed around several high level British mediators in real time and reported her findings by interviewing the mediators and observing the affect they had upon the dispute and disputants.

In one instance, the mediator set up the framework for the entire day at the beginning by asking the parties what time they wanted to leave in the evening and then allocating two hours for drafting a settlement agreement and two hours for bargaining.  The balance of the day could be consumed with articulating positions and exchanging information, but at 2:00 P.M., the mediator would shift the conversation to bargaining—just like that.

The parts that I enjoyed most in the book were the ones that caused me to be a bit introspective about my own process.  She raises the question, for example, of whether all mediators are actually manipulative, or whether we disguise our directiveness as party autonomy—allowing the parties to consider the ideas we suggest as their own.

She raises the question of the sometimes thin line between evaluative mediation and bullying.  As chief interventionist, are mediators not being asked to bully the other side for the sake of getting a deal which the stronger side demands?

She also provokes an examination of ethical practice in the context of mediation.  She provides an example of an avid fisherman/mediator who developed a great rapport with the corporate defendant who manufactured fishing equipment.  He was a customer of the goods, but did that create an unfair advantage to the manufacturer or was it simply a more blatant example of developing rapport, which mediators routinely attempt to do with whatever commonalities they can find?  Despite admitting to the “conflict” and getting the parties to waive it, in that instance the non-corporate plaintiff still wondered whether he had achieved a fair deal after the fishing commonality had been revealed.

The author queries which direction the power flows in a mediation.  Do mediators gain whatever power they have by developing confidence and trust from the parties and does that surrender too much power to the mediator?  While the mediator is busy empowering the parties, is he also creating an illusion that will allow the mediator himself to seize power to finish the deal when the time is right?  These are just some of the dark secrets unmasked in this compelling book.

One of the most insightful features of the book was the author’s interview of the parties following the mediations.  The responses she received were both candid and revealing.  My personal favorite was this:  “I expected more leading from the Mediator but he was not prepared to give it.  He was at pains to be even-handed, which can become quite vexing.”

De Girolamo illuminates the subtleties of mediation while detailing the strategies employed by several well-regarded British mediators.  While some openly declare they are resistant to adopting a strategy, lest it lead them to a conclusion towards which the entire process may turn it’s focus.  She notes that the usual understanding in mediation literature is to empower the parties, but the data suggests otherwise.  It is the mediator who is empowered by the parties’ empowerment.  If this is true, it is certainly not a fact that most mediators would willingly concede to the parties.

The conclusions I drew from De Girolamo’s work were at times vexing and at other times empowering, indeed.   The book is definitely worth reading for students and teachers of mediation.  As for litigants, I would skip this.  After all, mediator confidentiality is still sacrosanct and the dark side of mediation that is revealed here should not, in my opinion, be spread broadly to those who still believe in the magic and power of the negotiating process as we engage it in mediations.   As we say in the U.S., “if it ain’t broke, don’t fix it.”

Jan Frankel Schau
Jan Frankel Schau. Problem Solver. Mediator. Author. Ally. Jan Frankel Schau, Esq. settles litigated cases arising out of employment, business and tort disputes and has mediated over 1,000 litigated cases throughout Southern California. Jan has been a Panel Neutral at ADR Services in Los Angeles since 2007 and is widely considered one of L.A.’s preeminent mediators. Jan is also a popular trainer, author and lecturer on topical issues related to Alternative Dispute Resolution, including her book, “View from the Middle of the Road: A Mediator’s Perspective on Life, Conflict and Human Interaction.Website: www.schaumediation.com