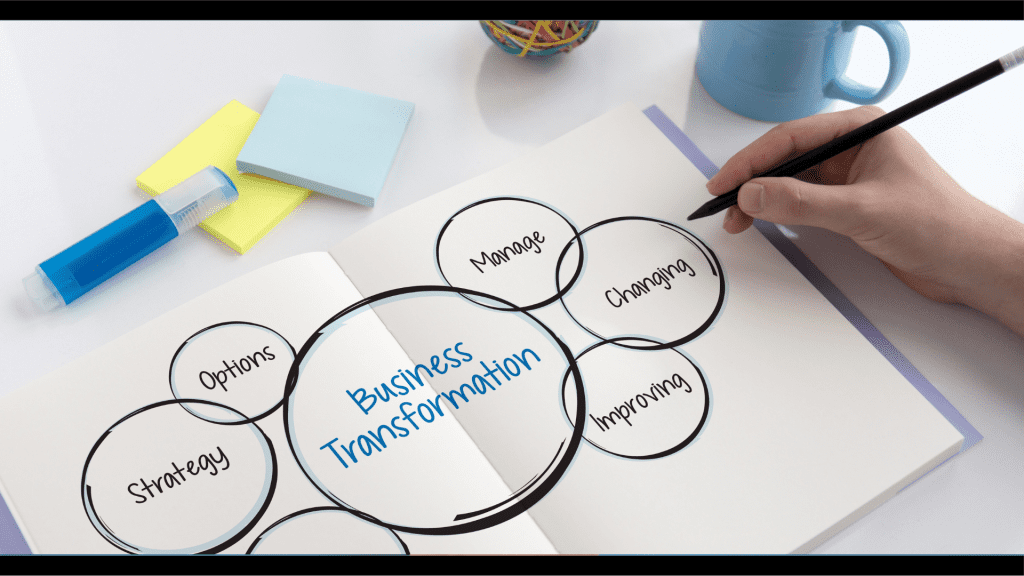 Mediation is a dynamic process. This can mean stepping back, leaning out, and adopting a process that empowers the parties to set their own agenda and seek outcomes that may greatly vary from the objectives set forth in the briefs by lawyers who are trained as advocates more than problem-solvers.

In disputes where distributive bargaining and conventional problem-solving are ineffective, the transformative mediation framework outlined initially by Robert Baruch Bush and Joseph Folger in “The Promise of Mediation” may be essential to unlocking the ultimate means of resolving the dispute.

It begins with deep listening to consider which cases may call for transformative mediation techniques. When a mediator approaches the initial fact-finding with open-ended questions and is keenly attentive to the responses, deep-seated wounds may reveal themselves and offer clues to the best approach toward resolution. The kinds of answers you get to questions like: “Why are you here?” and “How would you define success at the end of the day?” may lead the attentive mediator to veer away from more conventional bargaining and adopt a more organic process.

Once the mediator has established that transformative mediation may be helpful, there are only two essential components. First, the mediator focuses on empowering the parties to define the issues and take responsibility for the outcome. Second, the mediator encourages the parties to engage in mutual recognition of each one’s right to their unique perspective and interests underlying the dispute. Even where the parties are reluctant to acknowledge these factors to one another, the mediator may highlight her assessment that there are two unique perspectives. There are yet unaddressed underlying interests involved in the dispute, and encourage the parties to consider both the obvious (monetary) claims and those less apparent injuries—like reputation, ego, feelings, etc…

This is not as far a stretch as it may seem. It requires very keen attention to the opening statements made by their parties or on their behalves, whether done in joint session or separate caucus, to develop the list of underlying interests (which may be disparate from the monetary claims). And then, it demands that each party at least attempt to recognize the other side’s interests and observe how each particular perspective leads them into this conflict. Whether the opening statement takes place in a joint session or a separate meeting with the mediator, the attentiveness to the full spectrum of communication, including body language and comments that may appear entirely off the track, should be taken into consideration.

The hardest step for commercial mediators may be to “lean out” and avoid being directive or evaluative of the process or outcome. Transformative mediation calls for a great deal of humility by the mediator.

In one example, Liza had been terminated from her job at a small, family-owned business while on an extended disability leave of absence. The wrongful termination claim sought $1,200,000, and the Defendants made an initial offer of $5000. Liza revealed early in the process that in losing this job, she had lost the sense of “family” she had worked so hard to establish in the wake of losing her husband to suicide and her only son to addiction. Instead, she felt untethered, confused, betrayed, and alone. While it was clear that transforming Liza and her awful experience was not within the realm of possibility, a more modest goal of transforming the way she viewed this experience certainly was.

Eventually, Liza admitted to the mediator that what she wanted most was to share her news as a result of losing her job. She had been forced to find a way to reconcile with her son’s widow and her granddaughter after many years of estrangement following her son’s death. She wanted her former employers, whom she considered family, to know that she had finally recovered some relationship with her real family after she was forced to turn to her daughter-in-law when she lost her job, and thus her pseudo-family. Although that was not what she planned, she took comfort in finally creating a relationship and likewise felt sad that she had never been able to even see the owner’s baby — who would clearly have been a part of her life had she remained a part of this office family.

It was apparent that the value of this case was not in dollars but in mutual recognition and empowerment. The Plaintiff felt finally empowered to move beyond the identity of a victim, a Plaintiff, or a terminated employee to the identity of a proud and grateful Grandmother and caretaker. And the employers felt liberated from their feelings of guilt for letting Liza go during this painful period of her mental depression.

Once it became apparent that the case was calling out for transformative methods, the mediator diverged from the hard bargaining of the “settlement” and offered to show photos of adorable babies, Liza’s granddaughter, and the employer’s new son, for a few minutes. Like the cognitive biases produced by looking at photos of puppies or smelling the aroma of fresh-baked cookies, this brought smiles and a warm feeling, facilitating an easy settlement (for money) within a few minutes. Moreover, it was a way to bring recognition to the human facet of the conflict—the severance of a human relationship and the opportunities for renewal.

In a second example, a business matter, a wealthy real estate broker found that his long-time agent had been receiving small kickbacks outside of escrow each time he closed on the sale of an apartment building. The agent did not report $5,000 to $15,000 per deal to the broker and did not share them as commission. When the bookkeeper made the discovery, the broker immediately terminated the agent (after 25 years). The broker threatened to bring criminal charges for fraud and embezzlement unless the agent agreed to pay him $500,000 within the next 30 days, assuming a “theft” of 60% of $750,000 over the past 25 years, plus attorneys’ fees. Tearfully, the agent agreed, but when his attorney reviewed the proposed terms of the agreement, he revoked it, and all communication shut down entirely. The case came to mediation pre-litigation. At the beginning of the day, the broker demanded a stunning $1.2 million to settle.

Both sides of the dispute had potential claims against the other. The broker made claims for criminal fraud and embezzlement. In contrast, the agent made claims for extortion and intentional interference with prospective business advantage as to deals in the pipeline set to earn both men about $1 million in the next nine months.

Although the claims themselves were ugly, the underlying claims were even harder to address: that included betrayal, potential loss of reputation, shame, as well as distrust. At the end of a bitter day, I made a mediator’s proposal at $850,000.00, which was accepted by the agent but rejected by the broker. The broker was cavalier about wanting to extract his “pound of flesh” without regard to the cost of achieving that outcome or the likelihood of success at trial. The agent couldn’t pay more than that without selling his family home and taking his three daughters out of private school. He was ashamed of his conduct and eager to “make things right” but would not agree to pay the broker more than he could collect if he prevailed at trial.

Only after the agent’s lawyer filed an arbitration claim did the agent begin to restore his integrity and accept responsibility for his conduct. That night, he finally slept through the night, standing up to the broker to own up to his wrongdoing but not take his family down. But unfortunately, although he had done some deceptive acts over the years, he was being bullied into paying more than the value of those kickbacks to keep the matter out of court.

After the mediation session concluded, the broker’s lawyer astutely reminded him that he had probably inflicted sufficient pain upon the agent and that he may be in a protracted fight to get justice. They engaged the mediator to make a counteroffer, which was quickly rejected. The agent then filed an arbitration claim against the broker, causing the broker to have to face the realities of litigation directly. After some further back and forth through the lawyers, the matter settled on almost the same terms as those in the mediator’s proposal.

Both examples highlight the critical importance of listening for opportunities to transform the dialogue, if not the outcome. Of course, authentic or complete transformation may not always occur. Still, if attorneys and mediators allow clients to take the lead in mediation, the right pieces might fall into place. Small shifts can happen that may lead to significant changes that conventional negotiators do not dare address.

The Mediation Committee of the ABA Section of Dispute Resolution strives to serve as a resource for practitioners, the public, and students of Alternative Dispute Resolution (ADR), emphasizing mediation. Though diverse and under a large umbrella, mediation serves stakeholders’ interests unlike any other dispute resolution mechanism, as it focuses on understanding, collaboration, and self-determination.

Our goal is to promote mediation education, enhance the public’s understanding of mediation, improve mediator and mediation advocate skills, and increase opportunities for mediation’s benefits to be realized. We hope you will join us and share your thoughts, experiences, and insights.

Jan Frankel Schau
Jan Frankel Schau. Problem Solver. Mediator. Author. Ally. Jan Frankel Schau, Esq. settles litigated cases arising out of employment, business and tort disputes and has mediated over 1,000 litigated cases throughout Southern California. Jan has been a Panel Neutral at ADR Services in Los Angeles since 2007 and is widely considered one of L.A.’s preeminent mediators. Jan is also a popular trainer, author and lecturer on topical issues related to Alternative Dispute Resolution, including her book, “View from the Middle of the Road: A Mediator’s Perspective on Life, Conflict and Human Interaction.Website: www.schaumediation.com