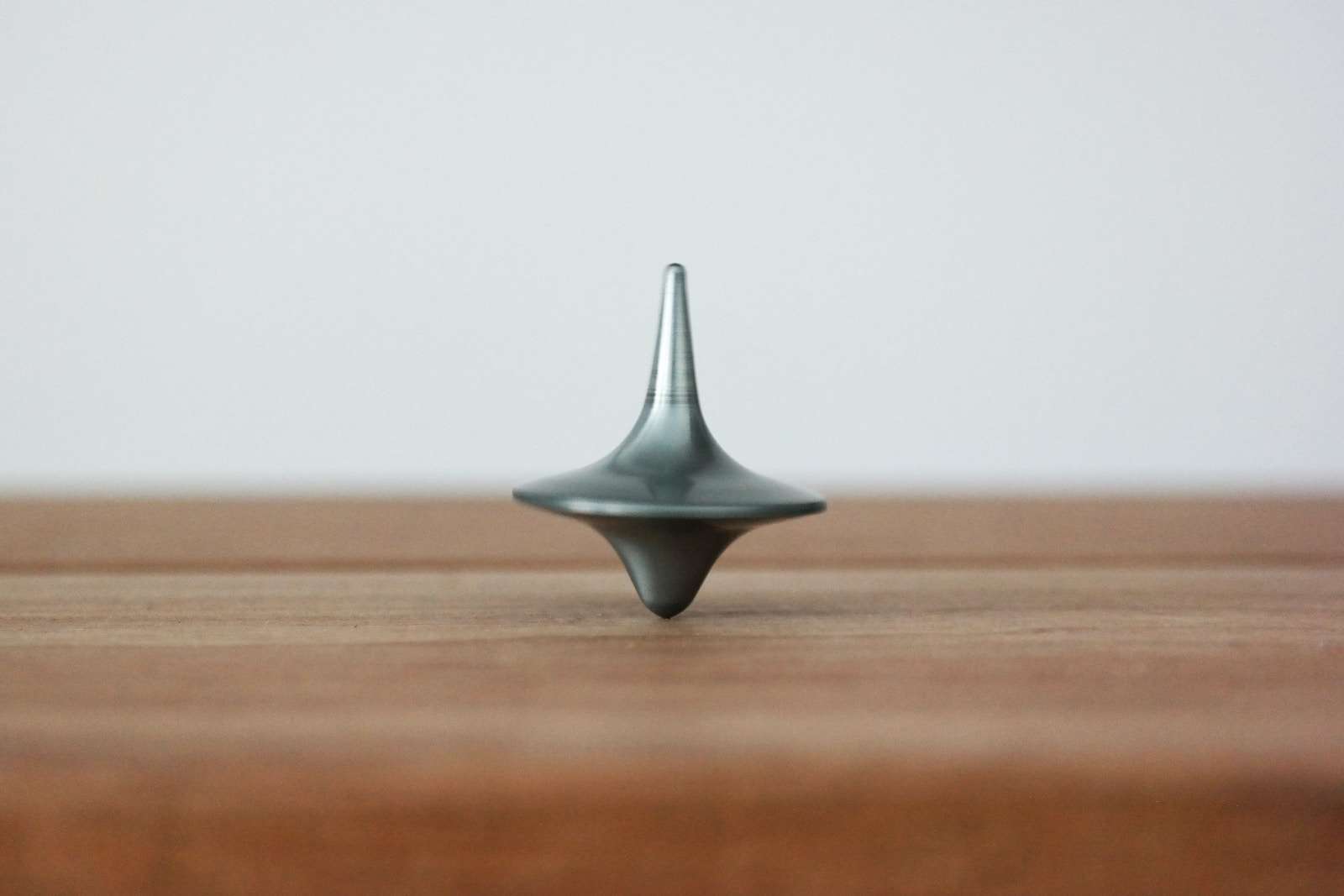 Allen Brent smirked across the negotiating table at Sheila. “You know, Ms. Baker, you haven’t got a snowball’s chance of winning. I’m authorized to offer you three months’ salary and a waiver of costs in return for complete dismissal, No more.”

“Three months! That’s unfair. Renee got a year! And she didn’t have my medical bills!”

“’I’m the company’s lawyer; It’s not my job to be fair to you, Ms. Baker.  And Ms. Carson’s case is irrelevant. Frankly, she makes a better witness. You’re overweight and you come off whiney. The jury won’t like you. And we know you need the money.  Take it, Ms. Baker.”

Sheila exhaled.  ‘You’re right, Mr. Brent. I do need the money. Badly.  But not so badly I’ll let myself be abused this way. You can keep your money.” She smiled. “Thanks for the tip about the jury.  I’ll work on that stuff with my lawyer. Have a nice day.” She left with Brent staring after her.

Fairness and The Disputants

Fairness plays a huge part in any settlement effort, whether from the perspective of the disputants or from the perspective of a mediating neutral. Despite frequent counter-examples, people have a very strong belief that their lives ought to be “fair,” in both outcome and process. To avoid unfairness, they are even willing to reject real benefits to themselves and take nothing, if the benefits aren’t ‘good enough.’ This is true even if the benefit is otherwise free.

In the “ultimatum game” subject A is given $100 and told to share with B.   B may accept or reject his share. If B accepts, both keep their share. If she vetoes it neither gets anything. Most offers approach 50%. Pure economic rationality suggests that A should offer less and B should accept all offers above zero.  She did nothing for the money and will be better off for having whatever she gets.

Why is there so much rejection? Handgraaf et al. suggest that choosing rejection is a no-action option, a decision easy to make because it requires little attention.  When experimenters drew attention to the potential loss of $30 – in their terms, made it ‘salient’ – the percentage of rejections was cut in half. That is, many of the subjects “woke up” and behaved in an economically rational manner.

Salience is not the only possible explanation. Ariely points out that we decide things using relativity. That is, we decide how happy we are by comparing ourselves to others. Enforcing a $0 recovery for both restores the equilibrium lost if we accept an unfair distribution. Further, f we get less than our experimental partners, we may well become unhappy and angry. Anger makes us overconfident, competitive, risk-loving and focused on revenge – not focused on benefit to ourselves.

The anger explanation is perfectly consistent with the finding that the proportion of rejections dropped when subjects’ attention was drawn to the irrational behavior. When we are asked to think about our situations, the rational part of our brains engages, and the influence of our emotions diminishes. Still another possible explanation is that test subjects become embarrassed by their irrationality when experimenters ask about their behavior, and try to behave rationally for the remainder of the session.

There are four basic principles of fairness:

What “fair” means depends the circumstances, relationships, and culture of those involved. When dealing with a stranger, the goal is to maximize recovery, and the standard of fairness selected will be whichever achieves that goal.  The choice of standard will be different for a long-term business partner, relative, or romantic partner.  Handgraaf et al. found that if allocators could take secret advantage of the distributees, they would. This suggests that the allocator’s offer of equal or near equal amounts is not altruistic. It is economically rational, meant to optimize the distributee’s chance of acceptance, and the allocator’s resulting income.

Fairness and The Mediator

Like the disputants, the mediator must be deeply concerned with fairness.  Indeed, a reputation for fairness and neutrality is the mediator’s greatest asset.  “Fairness,” in this context addresses, a fair process, since the fairness of the outcome is a matter for the parties’ determination, There are those, such as Professors Owen Fiss and Judith Maute, who argue that certain cases (for example, those involving toxic waste, or constitutional issues, or domestically abused parties, that so affect the public interest that they should not be mediated, or at least that mediator should be responsible for a fair outcome.

Making mediators accountable is for outcomes is antithetical to their role as facilitators.  Who could possibly confide in a “neutral” who might declare an outcome “unfair” and press for some other outcome? Further, barring cases from confidential ADR does not guarantee that the dispute will get to court. Court is expensive. time consuming, and scary. Perhaps it will go nowhere. Better to provide some forum for a quick, acceptable resolution than the unattainable, five year trek through the courts.  Yes, at times a party will not be eloquent, or may be timid. But evening out the playing field is unfair too… how can you be sure that your help has not now disadvantaged the previously-stronger party> And this is clearly not what the parties signed on expecting. If a neutral is unwilling or unable to move a case along, he or she is free to return any fees and withdraw.

Another part of fairness is ensuring that all parties are given a chance to speak, ask questions, understand the answers, display related emotions, and suggest resolutions that work.  If necessary, they should be given an opportunity to consult necessary outside experts.  Finally, Professor Sarah Burns asserts that mediators must be self-aware.  “Affirm that your goal is to be fair and non-discriminatory; always look for and listen to feedback to improve your efforts to achieve that goal”. Also, mediators need to be cautious about categorization (which can lead to discrimination), to speak positively, and to enjoin clients to behave in the same way.

Finally, there is the Western concept of neutrality – disinterest, lack of knowledge of the parties and even-handed treatment. This is behind the new disclosure rules  In contrast, in China the Western concept of impartiality is alien; the ideal mediator is a respected authority figure with ties to both parties.  Whatever the cultural distinctions, the parties to a mediation must believe their neutral is, well, neutral. Otherwise, no progress will be made.