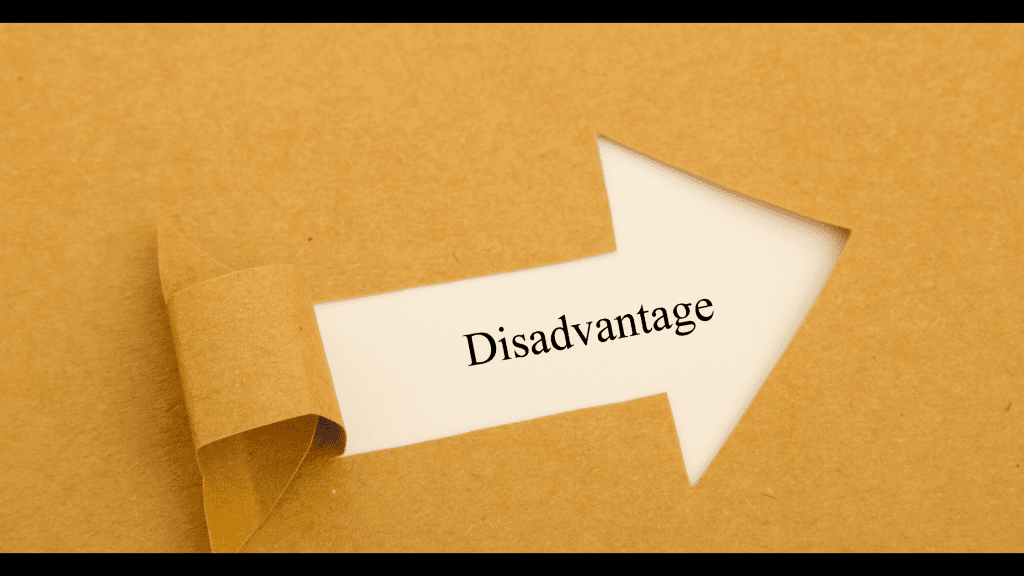 Arbitration is often touted as a fantastic alternative to litigation, and many times it is. However, there are disadvantages to arbitration that can make it the wrong choice for a dispute for various reasons. Understanding how arbitration may not fit a situation or case can help parties make the best decision regarding the dispute resolution mechanisms.

It can also help parties going to arbitration attempt to avoid any disadvantages that may crop up or minimize their results. Deciding whether to use arbitration will often be a balancing test between the disadvantages of the process compared to the benefits that can be achieved through it.

This article will examine how arbitration may not be the best option for a dispute and identify critical areas to watch out for pitfalls, helping readers identify and address the disadvantages.

Before discussing the disadvantages of arbitration, it is essential to understand the arbitration process. Knowing how it works can help participants understand where the issues may arise and how to avoid them at each step. Arbitration is a dispute resolution process where the parties present their case to a neutral panel of arbitrators who issue a decision in the case called an award.

Arbitrators are neutral third parties that will often have some subject matter knowledge related to the dispute. Each party will have a chance to present evidence and arguments that they hope will sway the arbitral panel to decide in their favor. Most parties will also present how they see that the issue could be resolved.

While it is considered a dispute resolution mechanism, it is more formal. It relies on the decision of the panel rather than the parties. Because of the process, there are definite disadvantages that can come with the system.

An important part of arbitration is that it is voluntary due to the finality of the process. However, both parties must agree to participate in arbitration for it to be effective. This is most commonly contained in an arbitration agreement in a contract.

This agreement can either be created pre- or post-dispute. A pre-dispute agreement usually contains a contract between the parties agreeing to submit all disputes arising from the contract to arbitration.

This is called an arbitration clause. If the parties agree to post-dispute, they will often agree that the specific dispute will be submitted to arbitration. Still, the parties may choose other options for other disputes.

Common disadvantage critics may note about arbitration is that it can lead to inequality or inequity. This commonly refers to agreements to arbitrate that are included in the sale or use contracts where the buyer or user may not have known that they agreed to arbitration through their use of a product or service.

These are called contracts of adhesion. This often results in an arbitration agreement where one of the parties has far less money, power, and disposable income than the other. Therefore, it affects their ability to start and continue a dispute at the same level that the company that created the product and clause has. Particularly with the finality of arbitration, this type of agreement can result in forced arbitration.

This disadvantage is often the most significant criticism of arbitration, and naysayers will often point to it undermining the arbitration process as a whole. People can challenge the clause in court, which often results in more fees and costs. It may not result in the party being able to avoid arbitration, especially with the court’s preference for arbitration clauses standing. Regardless, the inequality that can result from such agreements can be detrimental to the process of arbitration and the dispute itself.

Another disadvantage to arbitration is the finality of the process. While this will often feel like an advantage to the person who wins the arbitration, it is not always the best result for the parties. For example, arbitration can be appealed only in very limited circumstances, and the underlying reasons for appeal may change from one arbitration provider to the next.

Additionally, the parties will have to overcome the tendency for judges to uphold arbitration awards. These circumstances include:

There may be other ways that a party can challenge the arbitration award. However, even with this list, it is clear that the options for relief after the award is issued are minimal. Additionally, the party challenging the award will likely have to pay costs and fees both during the challenge or appeal and after. Especially if the appeal is not successful, which they are commonly not.

This finality and lack of flexibility is often a disadvantage for arbitration. In addition, the parties may feel that the lack of post-award options and the loss of control is too much for them to feel comfortable with.

Another issue that parties can encounter in arbitration is the unpredictable nature of the arbitration itself. Unlike litigation, where the judge or jury has to find in favor of one party or the other, the arbitrator can split the difference and issue an award that does not give either party the full extent of what they are asking for.

Additionally, the arbitrators have a lot of discretion. They may not have the skill set or knowledge to truly understand the dispute. A good arbitrator will do the necessary research and training to ensure that they make the proper decision, but that is not always the case. Not having the same ability to predict how arbitration may go can push parties to choose litigation or mediation over arbitration.

As mentioned previously, the parties lose control over the outcome of their dispute when they submit it to arbitration. When parties participate in mediation, they can discuss the result and shape the agreement they create. However, in arbitration, the parties have to present their case and then hand the decision over to the arbitral panel for their decision. This lack of control over the outcome can make some parties uneasy with the process and discourage them from participating in arbitration.

However, this disadvantage for some may be an advantage for others, especially those who have gone through other resolution mechanisms and could not reach a resolution. For these disputes, the lack of control may be how they resolve the dispute.

Litigation results in public records, and the courtrooms are open to the public. Court decisions are often used in other court cases to help support a claim. On the other hand, arbitration is a confidential process that does not result in a public record for other people to use.

While this can be beneficial in some cases, it can result in a lack of accountability and transparency. When the dispute resolves around a systemic issue that is consistently being arbitrated rather than published in a decision from the court, this can also result in inequities between the results in similar cases, which can harm the parties and the way they view the result. Therefore, the lack of transparency can be a disadvantage to arbitration.

While arbitration is often acknowledged as a less expensive option than litigation, it is not cheap. Parties in arbitration must pay the arbitrator’s and attorney’s fees during the dispute. In addition, because arbitration does require extensive preparation to ensure the result is the right one, legal fees will often add up.

Arbitration is faster than litigation, so it usually results in fewer fees than litigation; however, arbitrator fees are typically more expensive upfront. Parties can negotiate for the fees or ask for the other party to pay for them, but this is not guaranteed. Understanding that arbitration is not a cheap process can turn parties away from the process.

Finally, arbitration requires the parties to present their case and follow the award that the arbitrator hands down. However, the discovery process for arbitration is not defined or developed, often leaving parties without access to documents and issues that may be important to the case. Because litigation provides a thorough discovery process, parties may choose litigation over arbitration to ensure they have the best evidence and support for their case.

Arbitration can be an excellent option for some disputes, but it is not the best option for all disputes. The parties need to examine and identify the disadvantages of arbitration that may influence the outcome of their dispute. Understanding the issues the parties may encounter can help them make the best decision for their dispute—whether it is arbitration or not.