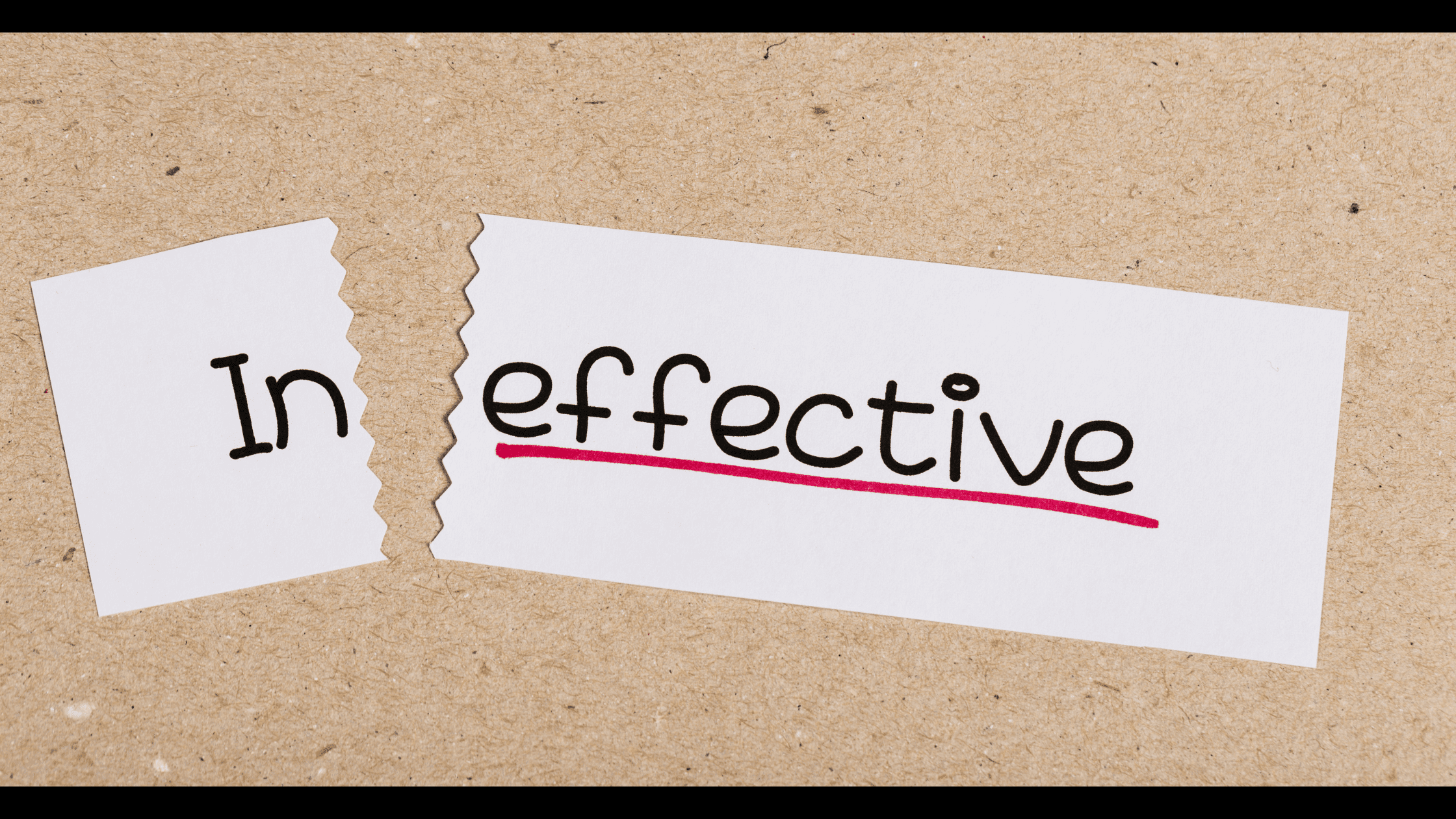 Ineffective communication means that this message is lost at some point in the process and that the parties cannot understand the information conveyed in the same way. This can occur in the way the sender conveys the message or in the way the recipient interprets the message.

There are many factors at play when two people are communicating with each other. Each person sends and receives messages through speech and body language in person or word choice through written communication. Each way a person sends or receives a message can impact the effectiveness of the communication. Some factors that can create or exacerbate ineffective communication include:

Many other factors can play a role in the way that communication is sent and received. Still, this list helps illustrate just how many areas there are where communication can be thrown off course. However, it may not be possible to influence the conversation that manages any or all of these factors. Therefore, one must also learn to spot communication that has gone awry as it is happening.

An Example of Ineffective Communication:

One of the easiest ways to begin to spot ineffective communication is to move through an example and identify how the conversation or communication has become ineffective. The following example will be based on common factors and results of communication that can influence how effective it is.

A young couple is in a grocery store gathering ingredients to make a pie for the first Thanksgiving dinner that they are hosting in their new home. Sam wrote out a list of ingredients and had them organized by the sections in the store so that her girlfriend, often overstimulated by shopping, could move through the store with her as quickly as possible. They are in the canned food section looking for a pumpkin, which is hard to find with the holiday shopping rush.

Sam’s girlfriend Annika starts to get overwhelmed by the number of people in the store and asks Sam to skip the pumpkin for now and return to it once they have everything else. Sam, annoyed that Annika does not appreciate her planning and that she can’t find a pumpkin, the main ingredient, snaps at her to go grab the other things. Annika takes the list without saying anything further and sets off. Sam eventually finds the pumpkin and moves on to the next few stops on the list, but she cannot find Annika anywhere. Eventually, she finds her near the front of the store with the wrong kind of pie crust and whipped cream. Sam sends Annika to the car and finishes the shopping herself.

There are several instances of ineffective communication in this example, so let’s move through each of them based on the reasons they were ineffective:

There are likely more instances within this example where the parties could have communicated better. Still, another critical aspect of understating communication is to identify how to fix this issue. The result below is how the situation could have gone differently had the parties communicated more clearly with each other.

Before leaving for the store, Sam tells Annika she worries about impressing everyone with her pie. However, Annika reminds her that the people coming for a holiday love them and will be excited regardless of how the pie turns out.

This makes Sam feel better. She also tells Annika that because she expects the store to be busy, she tries to make a list to minimize the time spent in the store to help Annika feel less overwhelmed. Annika thanks her for the gesture, and they head to the store with the plan in mind. Once they make it to the canned food aisle, Sam has a difficult time finding the pumpkin, and people are everywhere, making Annika feel overwhelmed.

Annika tells Sam that this aisle, in particular, is overwhelming her. However, she can move forward with the other ingredients if she doesn’t mind handing her the list. Sam says that would be a great idea, reminds her of the order, and tells her that she wants a package of frozen pie crusts and nondairy whipped cream because her mom is lactose intolerant. Annika nods and agrees to meet Sam at the front of the store in ten minutes or less.

Sam finds the pumpkin, and Annika finds the crust and the whipped cream. They make their purchase and head home excited about the holiday.

Because they intentionally communicated well and avoided ineffective communication, the pair worked as a team and completed their task well. In its best form, communication techniques create a team ready to tackle anything that comes their way.