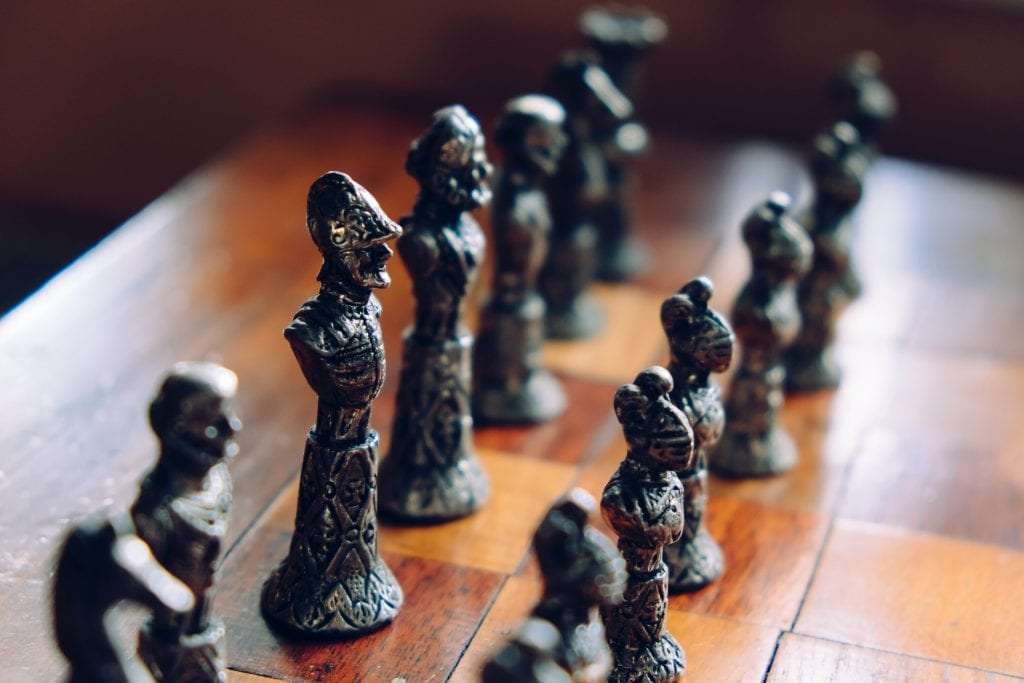 Steps of the Chargeback Process

The chargeback process protects consumers from unauthorized charges on their credit cards. When a consumer or cardholder disagrees with a charge on a credit card, they file a dispute, which is known as the first “chargeback.” The cardholder’s bank will then follow through with the outlined process:

Because there are a number of steps involved, the best way to thoroughly explain the process from the original chargeback to arbitration is to use an example. Cindy has a credit card from an issuer named Go Card. She regularly uses her card at a flower shop on her block owned by Mary. As a doctor in the pediatrics wing of a local hospital, Cindy often buys multiple arrangements from Mary to send to patients and families. One day, Cindy is checking her statement and notices a $450 charge from Mary’s flower shop on a day that Cindy was out of town. Cindy believes this charge is incorrect in the first place, so she contacts Go Card and tells them that she would like to dispute the charge. Keep reading to see how each step of the chargeback process plays out in this circumstance.

The chargeback occurs when a cardholder files a dispute with the issuing bank. Depending on the bank, a cardholder may have anywhere from one and a half months to six months to file a chargeback dispute after a transaction. The bank will then review the report to determine whether the dispute is valid or not. After the bank review the dispute, if they determine that the dispute is valid, they will send the claim to the merchant’s bank who will send a notification to the merchant. This notice will include details about the dispute and state that the cardholder’s bank has received funds from the merchant’s bank to refund the transaction and fees to cover the investigation. It will usually include forms that a merchant can fill out to challenge the chargeback. If the dispute is challenged, it becomes a pre-arbitration case.

In the example above, a chargeback would occur when Cindy contacts Go Card and disputes the charge. Go Card will then review the dispute for validity. Because Cindy regularly buys flowers from Mary, she has to provide evidence that she was out of town that day. She submits a receipt from the hotel that she was at and the gas she bought from a station in the next state. Go Card believes that Cindy was not in town that day and sends the claim to Mary’s bank, Merchant Cards. Merchant Cards reviews the documents and places a debit on Mary’s account for the $450 charge and the fees incurred during the investigation. Merchant Cards also sends Mary information about how to challenge the dispute and gives her 10 days to do so.

When applied to our example, Mary will receive the notice of the dispute and check her records. She finds a receipt for the transaction which shows a variety of arrangements to be shipped to the hospital’s pediatric wing and a confirmation that it’s for the hospital where Cindy works. Mary looks for more new information, but because the deadline is so fast, she decides to only send this receipt as proof. Mary takes the receipt and sends it to Merchant Cards. Merchant Cards sends the information to Go Card for evaluation. Go Card looks at the receipt from Mary and the delivery confirmation. They decide that Mary completed the transaction accordingly. So, they give Mary the money and send Cindy an explanation of the decision.

Cindy still believes that the charge on her account is incorrect. She sends her bank evidence that she only orders arrangements in person because she likes to see the arrangements that she is ordering and match them to the patients she is sending them. She also submits proof that she was not the physician for one-third of the patients that received flowers. As a chargeback response, Cindy provides a series of receipts from Mary’s Flower Shop to prove that she usually spends $250 to $300, so $450 is an abnormally high amount. Go Bank reviews this new information and decides that it is enough to refute Mary’s evidence and sides with the initial chargeback.

Once Mary receives this new evidence and the new chargeback notice, Mary checks her records again. Mary would like to challenge the second callback, so she is hoping to find new evidence that this order was valid. While looking at her orders from the days surrounding the order in question, Mary finds a receipt for Cindy’s previous purchase. Along with the order for that day, Mary’s notes on the order included an underlined note that said, “Repeat similar order next week. Dr. Hans will pick it up. Charge anything he would like on my card to thank him.” Mary sends proof of this to Merchant Cards. Merchant Cards sends the evidence to Go Card, who decides that this evidence seems to refute Cindy’s evidence. When Cindy sees the note, she remembers that she had arranged the order and accepts the charge.

If either party or the merchant’s bank is unhappy with the final decision in chargeback pre-arbitration, they can ask the card networks to arbitrate the dispute. This usually adds quite a bit more money and time to the dispute process. So, many banks and parties choose to avoid arbitration unless the dispute is over thousands of dollars. Each bank has a different arbitration process, but it usually includes the card network’s review of the evidence. The arbitration panel then issues a final decision, and the losing party takes on the charge.

If Cindy decided that she still thought the charge was not authorized, she could ask the card network to arbitrate. However, because the charge was only $450, the arbitration fee would be more expensive than the charge, and Cindy probably would not have a good case. If she lost, she would have to pay the arbitration fees and the charge on her account would stand. So, she would probably choose not to arbitrate, even if she felt like the decision was wrong. Reaching an arbitration agreement between the involved parties can be a lengthy process.

Pre-arbitration is a vital process to examine and dispute charges for transactions on cards. The process can be drawn out, but it can be incredibly helpful for consumers who have an unauthorized charge on their card or can help merchants confirm that they charged a consumer correctly. The process brings clarity and helps the involved parties see the full picture. It also allows these disputes to stay out of court and avoid any chargeback fees associated with litigation. Understanding the process will help a participant know how to navigate the process when a chargeback occurs and how to best defend their view. Hopefully, this article will help readers prepare for and understand the arbitration process as they move through such cases.

What does representment mean?

How does pre-arbitration work?

It’s a process that is used to settle disputes before they go to court. The involved parties submit their claims to a third party who will then review the claims and determine if a decision can be made. If not, the case can be eligible for arbitration.

What is arbitration chargeback?

Arbitration chargebacks are a form of credit card chargeback that is available to merchants who have a valid arbitration agreement with their credit card processor. This chargeback is used to dispute transactions that were made as a result of a fraudulent or unauthorized purchase.

How long does a merchant have to respond to a pre-arbitration case?