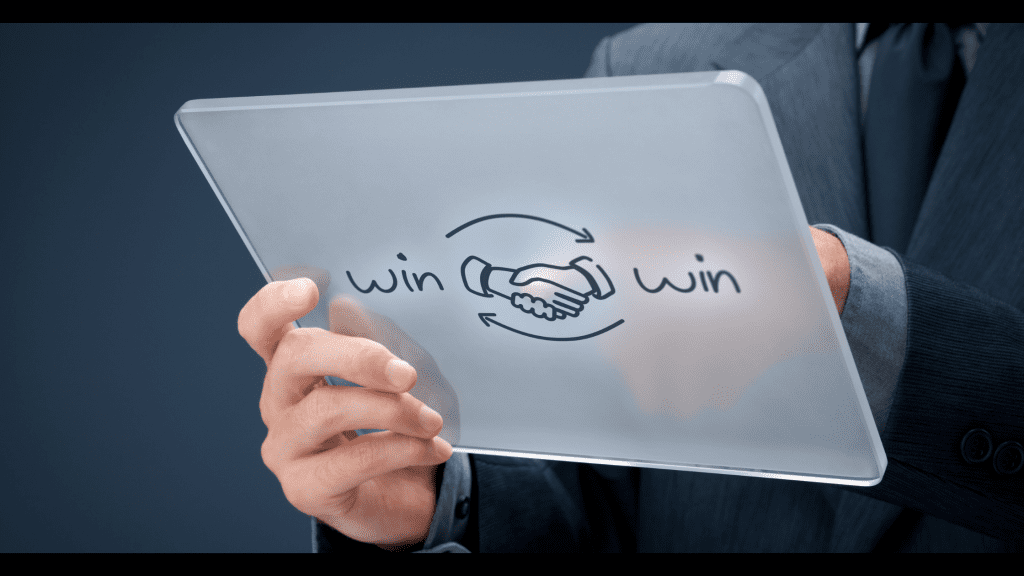 If you are going to arbitration, you may wonder what your chances of winning are. Before we answer this question, we need to define what winning means. After all, someone wins in a completed arbitration. Sometimes it’s the claimant. Sometimes, it’s the respondent. Different parties win on different claims. What if you end up having to pay money, but for less than was originally expected? Is that a “win”?

What about settlement? If the case is settled, should anyone be considered a winner? Or both?

Are the factors involved in winning restricted to the law and the evidence, or are there things that counsel and parties can do to increase the likelihood of victory?

California Civil Code section 1717 addresses the award of attorney’s fees under a contract. Part of this is the determination of what constitutes a prevailing party. While it may not be directly applicable depending upon the terms of the arbitration agreement, section 1717 is helpful in defining what a win is.

How does this help us answer the question of what it means to win an arbitration? The winner is the party who recovers the more significant relief in the arbitration. There is no winner where the outcome is evenly balanced or if the parties settle before the award is made. Since, unless this happens, someone is bound to win, we will ask, “what are the odds of the claimant or plaintiff obtaining greater relief in the absence of settlement?” We will also address what factors affect those odds.

He identifies a collection of advantages repeat players will have over one-shotters, including:

In general, arbitration claimants recover less than they would via litigation and are less likely to recover. Arbitrators are more fiscally conservative and more focused on legalities than jury members.

Repeat player defendants you better in arbitration than one-shotter claimants.

Odds of winning in employment arbitration

Arbitration is often in a condition of employment. For example, an employee complained that she’s been biased and unfair.

For example, research by Colvin reveals employees win 36.4 percent of discrimination cases in federal court and 43.8 percent in state court, but only 21.4 percent in arbitration. Moreover, in a 2019 survey of three major arbitration providers, the overall odds of claimants winning employment varies from 22% in the AAA forum to 31% in JAMS claims to 59% in ADR Services.

Not surprisingly, unsuccessful claimants complain that arbitrators are biased in favor of employers, who must pay the cost of arbitration. Appellate opinions have rejected this argument, however. Instead, it seems equally likely that the inherent advantages that repeat players have over one-shotters explain the differing results. Additionally, juries in litigation may inflate verdicts by reacting to emotional appeals.

The situation may not be as dire for plaintiffs as Colvin finds. Older research found various odds of success for employees in separate studies of 73%, 43%, and 63%. It has been suggested that this variation is random and results from small sample sizes. If this is true, these studies are simply unreliable. At this point, it is difficult to predict the odds of success in employment cases.

Suppose repeat player characteristics were the sole reason for employer advantages in arbitration. In that case, any difference should disappear when a union is involved. Unions, after all, are also repeat players. They constantly use arbitration, both in collective bargaining and grievance contexts.

But unions are not equally successful in arbitration. A study of sexual harassment grievances shows that you use lose (either because the grievance is denied or because the punishment is reduced) 69% of the time. The study author suggests this may be due to unions’ failure to appropriately screen the cases they choose to press forward with in arbitration. Another contributing factor in both employment and labor losses is that individual employee and labor cases.

Individual and union parties are less likely to use attorneys and other experts during the arbitration. Where they do use them, they are often less experienced, with fewer resources and less expertise. The public sector’s final offer of salary arbitration is the exception that proves the rule and establishes the importance of lawyers to be successful by arbitration.

Most cases involve a dispute over demands for higher pay, and a majority of those instances involve law enforcement officers. The research results demonstrate that in the forced choice scenario of final offer arbitration, neutrals are typically more likely to select the union’s offer than the employer’s offer, with employers winning about 40% of the cases submitted to arbitration.

Unions are much more likely to hire lawyers and other experts to choose the arbitrator, prepare for and attend hearings, and present the case to the arbitrator. Unions employ experts (lawyers, labor relations specialists, professors, etc.) in 83% of arbitration cases compared to only 62% for employers. When both sides retain experts, the predictable outcome discrepancy disappears.

Odds of winning a contract dispute in arbitration

In conjunction with Elizabeth Hill of New York University, Professor Theodore Eisenberg of Cornell University found a win rate of 57% in arbitrated claims concerning breach of contract when the claimant was a high earner. Low-wage earners pursuing lesser stakes are less likely to succeed. Their win rate is only 43% in the Eisenberg and Hill study. Lower-income claimants neither possess the necessary resources nor are likely to retain the experts critical to achieving success.

Odds of winning a consumer arbitration

Up to this point, the research discussed has been related to employment or labor because those topics were the focus of the available scholarship. More recently, however, research has broadened as arbitration clauses have proliferated. It is now part of many consumer contracts and even medical services agreements.

The research was also limited to two examinations of the records of the American Arbitration Association. No other provider had released sufficient information for a detailed empirical analysis. This is not surprising. One of the hallmarks of arbitration and other alternative dispute resolution is confidentiality.

Nevertheless, in 2019 Chandrasekher and Horton analyzed approximately35,500 non- medical consumer arbitrations conducted by AAA, JAMS, and ADR Services. The average amounts at stake ranged between $2000 and $5000.

Numerous small cases like this would commonly be treated as a class action. But the arbitration agreement contained class action waivers, which the Supreme Court has said are valid, despite the fact that this makes arbitration of such consumer claims impractical. In response, all three arbitration providers shifted the burden of most arbitration costs onto the defendant.

This made the cases practical to arbitrate and resulted in some claimants securing counsel. Currently, AAA and JAMS charge a small filing fee to consumers, requiring businesses to pay the lion’s share of expenses. ADR Services does not engage in such burden shifting and has no consumer cases in the sample.

Kaiser, with 37 hospitals, is a highly experienced repeat player. During the study, Chandrasekher and Horton analyzed 4775 medical bill practice arbitration. Less than 1% of pro per claimant was successful. This is not surprising given the highly technical nature of the issues and the need for expensive expert testimony in the vast majority of medical cases.

Overall, 16% of claims were successful, compared to 33% of state court medical malpractice cases. The experience of the claimants’ law firm is particularly in this context; repeat player firms do better. One-shot law firms won 14% of claims, and repeat-playing firms were victorious 36% of the time.

Many different types of legal cases are not represented in this article. The necessary data is unavailable. Even the studies that have been done conflict. We know that representation, experience, and expertise will increase the chances of winning arbitration.