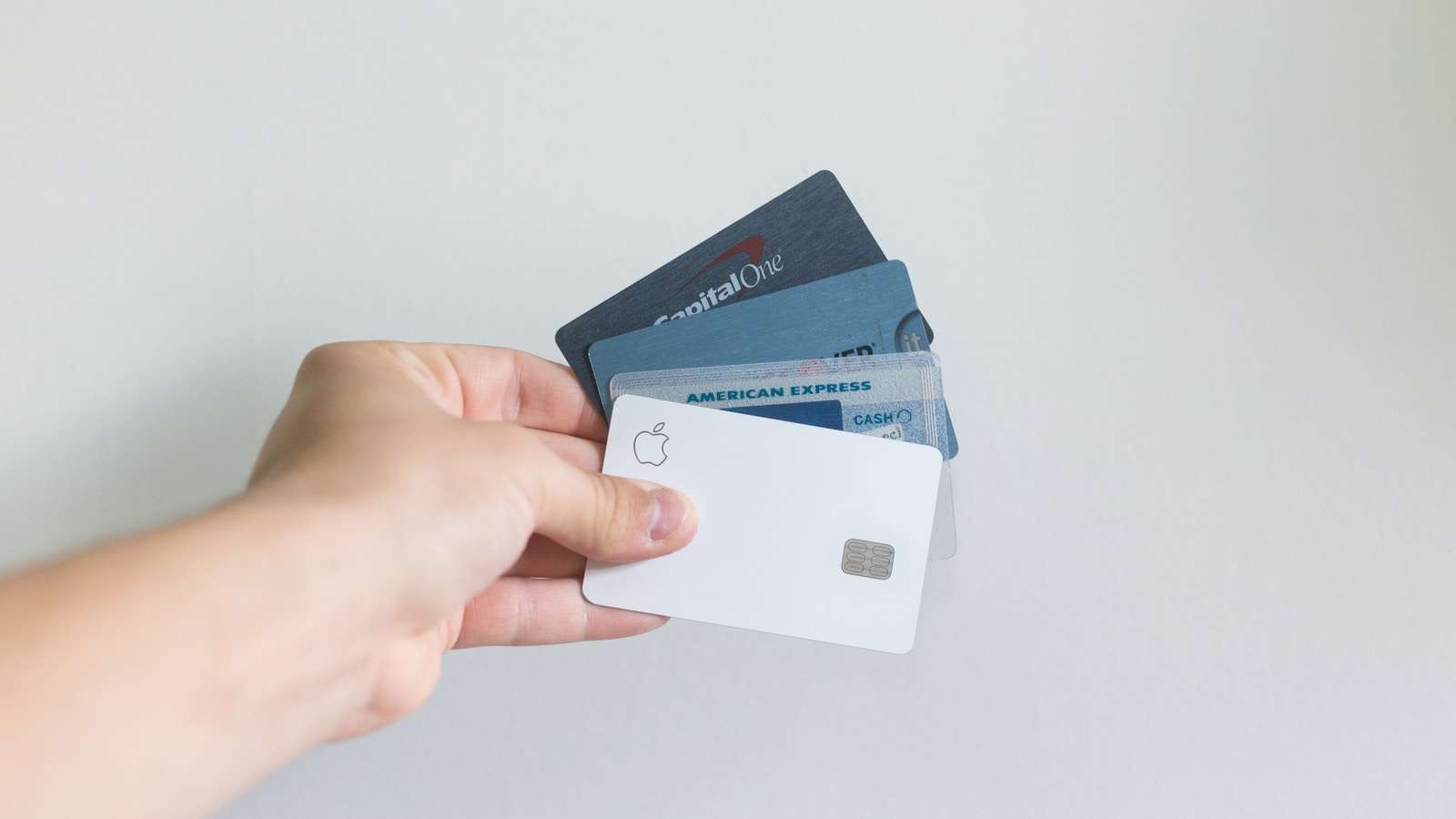 After disputing a charge on your credit, you may still be trapped facing a consumer dispute after the resolution process.  This means that even though you have successfully disputed a charge on your credit, there may be an issue with the way it is reported on a credit report.  This type of reporting can affect the way that companies look at a credit score and can end up disqualifying you for purchases later on.  Understanding how and why to remove dispute comments from your credit report and the effect that they could have on your score is an important part of creating and gaining your credit.  This article will explore how disputes affect a credit score, how to dispute them, how long that process takes, and how removing disputes may affect a credit score.

Credit scores are a difficult thing to understand, even if one has a long history of good credit, especially when things that may seem like they should help a score negatively impact it. Sometimes, a person can believe they have done everything right, but then they are stuck in a situation where their credit is not as good as they believed.  Knowing how to prepare for big purchases where a healthy credit score is necessary will affect the outcome of any major purchases and credit further on.

Credit disputes are instances where consumers dispute an account on their credit report.  This may be because they noticed a charge that was not theirs or found an account that was credited to their name but they do not recognize it. The dispute process allows the credit holder to provide evidence detailing the issue and ask the credit bureau to take it off the report.  This causes both the credit bureau and the creditor to investigate the dispute and draw a conclusion on the true owner of the account and how it should be reported. During the investigation, the account will not factor into a credit report.   Once this investigation happens, there will be two options for the resolution:

In some instances, it will not harm you to have a dispute comment on your account.  It shows the creditor that you disagree with the report of the credit.  However, there are certain situations where creditors will want dispute comments removed from the account, especially if the dispute is trapped in an indefinite disputed status and is not affecting your credit score.  This happens often when a credit bureau does not hear from the account holder about the account or they cannot decide, and the disputed account remains frozen off the credit report.  This can be good for a credit report because it can help a score stay high, but if it is on a negative account, the eventual dispute comment removal can make the score go down dramatically.  Some lenders, particularly mortgage lenders, do not want any dispute comments that can prevent consideration of an account on a potential borrower’s report.  In these situations, it is smart to be aware of your report and understand what your options and disputes are.

When considering how and why to dispute an account, four considerations need to be made to ensure that an account is deleted from all the places that it may be reported.  These considerations are (1) where the wording came from, (2) where to find the accounts, (3) understanding when it is not necessary to remove dispute wording, and (4) avoiding harming your score when you remove the dispute.  This section will discuss each of these considerations in turn.

Where the Wording Came From:

The wording for disputes can come from either the creditor directly or one of the credit bureaus, or both.  Knowing the difference will help ensure that the dispute wording is removed permanently.  Creditors may put a dispute on an account when they receive a complaint about the account directly from the consumer.  This can happen at any point during communication between a consumer and a creditor where the consumer disputes something about the account.  This can lead to many accounts in a consumer’s name being marked as disputes.  The other way that an account can be marked as disputed is when the consumer contacts the credit bureau, such as Experian, Equifax, or TransUnion.  If a consumer questions any of the information about an account on the report, the bureau may mark the account as disputed.  In some cases, the dispute can come from either place.  Knowing where a dispute comes from will help determine which of the stops a consumer will need to take to remove the dispute.

How to Find the Disputed Accounts:

In some cases, a consumer may remember that they had disputed accounts, but not remember which ones.  Other times, a consumer will need to see if any accounts on their credit report are disputed.  To do this, it is important to understand how to locate the dispute wording on the report.  There is no common form to mark a disputed account, and each creditor and credit bureau may do something different and it may make it difficult to identify.  There are a set of standard phrases that most creditors use, but all of them will have the word dispute in them in some form.  This will be found in the account notes on a credit report.  There will often be very little if any, information about where the dispute wording comes from and if there is a resolution.  Once the accounts have been identified, the next step is to decide whether to remove them or to leave them disputed.

When to Leave a Dispute:

Another important consideration is whether to try and remove the dispute wording or if it will be more beneficial to leave it on.  To do this, two aspects should be considered.  First, does it need to be removed for consideration for another loan? Second, will removing the dispute hurt or harm your score?

Removing a Dispute without Harm:

Once a consumer has decided to remove dispute wording, they may begin the process.  Typically, the best process will depend on where the dispute is reported; however, that information is often difficult to determine, so it is usually best to remove it from each place.  The best sequence seems to be: