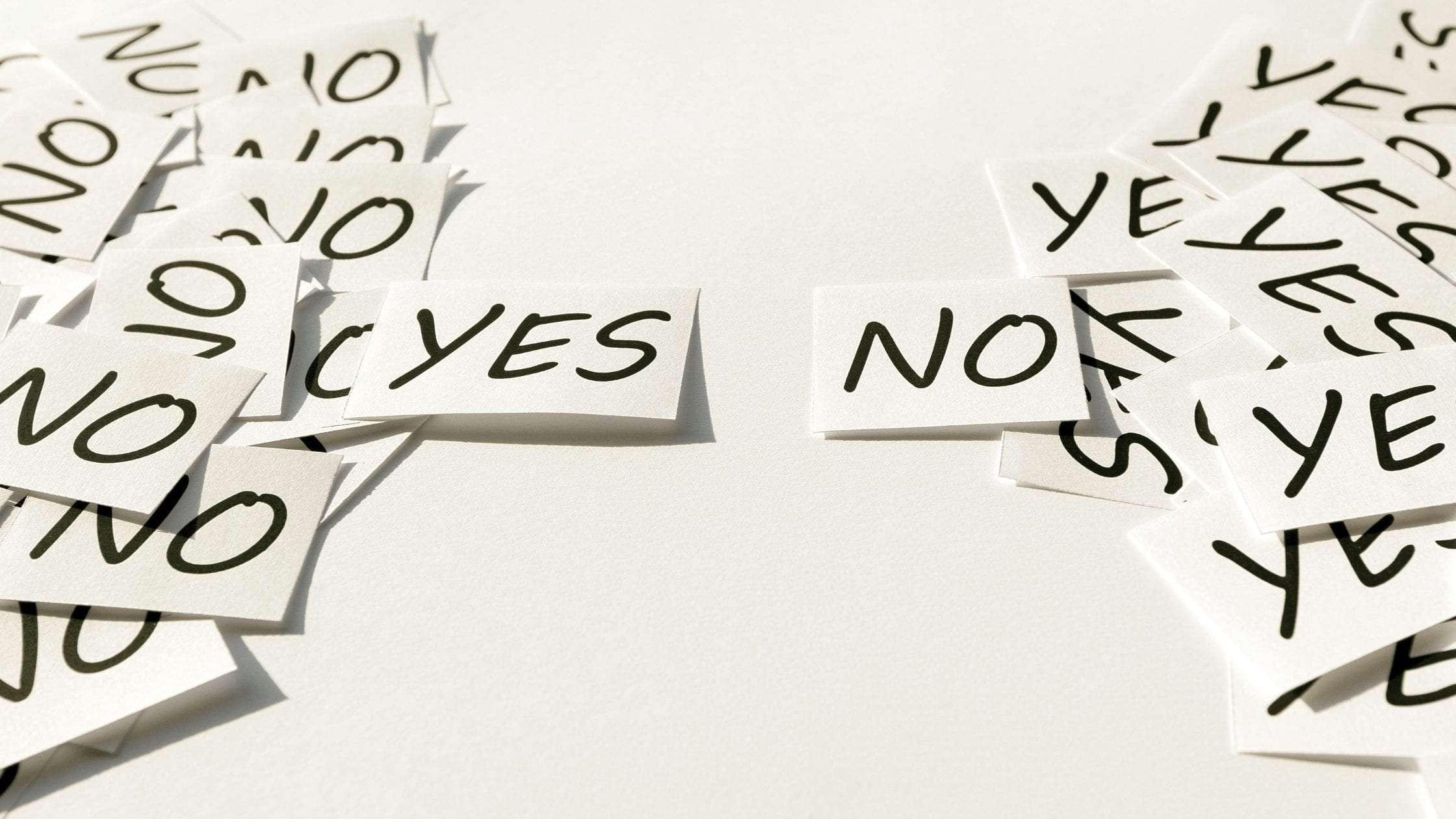 In the first article in this pair, we explored the steps in a conciliation proceeding and what the parties can expect when using conciliation to resolve a dispute.  In this article, we turn to the roles of the participants, both the conciliator and the parties, and the benefits of using conciliation to try and find a settlement agreement that the parties can rely on.  The roles of the conciliator and the parties are distinct, as they are a part of the process for different reasons, but the goal of both parties is the same—to find a way for the parties to resolve their dispute and leave their relationship intact.  And this goal is one of the major benefits of conciliation.  So for the second installment of this pair of articles on conciliation, the people that contribute to and participate in the process are at the center.

The Role of the Conciliator

The role of the conciliator is not easy, and they must balance many separate roles and responsibilities at one time.  Conciliators do not give legal advice, side with or advocate for either party or decide fault.  The conciliator exists to focus the parties on the possible solutions and encourage conversations on these possible solutions.  The best conciliators will give suggestions that allow the parties to think deeper and further about what they want and need out of the settlement and encourage further discussions.  Conciliators can help parties settle in a way that leaves everyone feeling like they accomplished their goals.

The Role of the Parties

When the parties are prepared and ready to participate in the conciliation process, they will be much more successful in their negotiations.