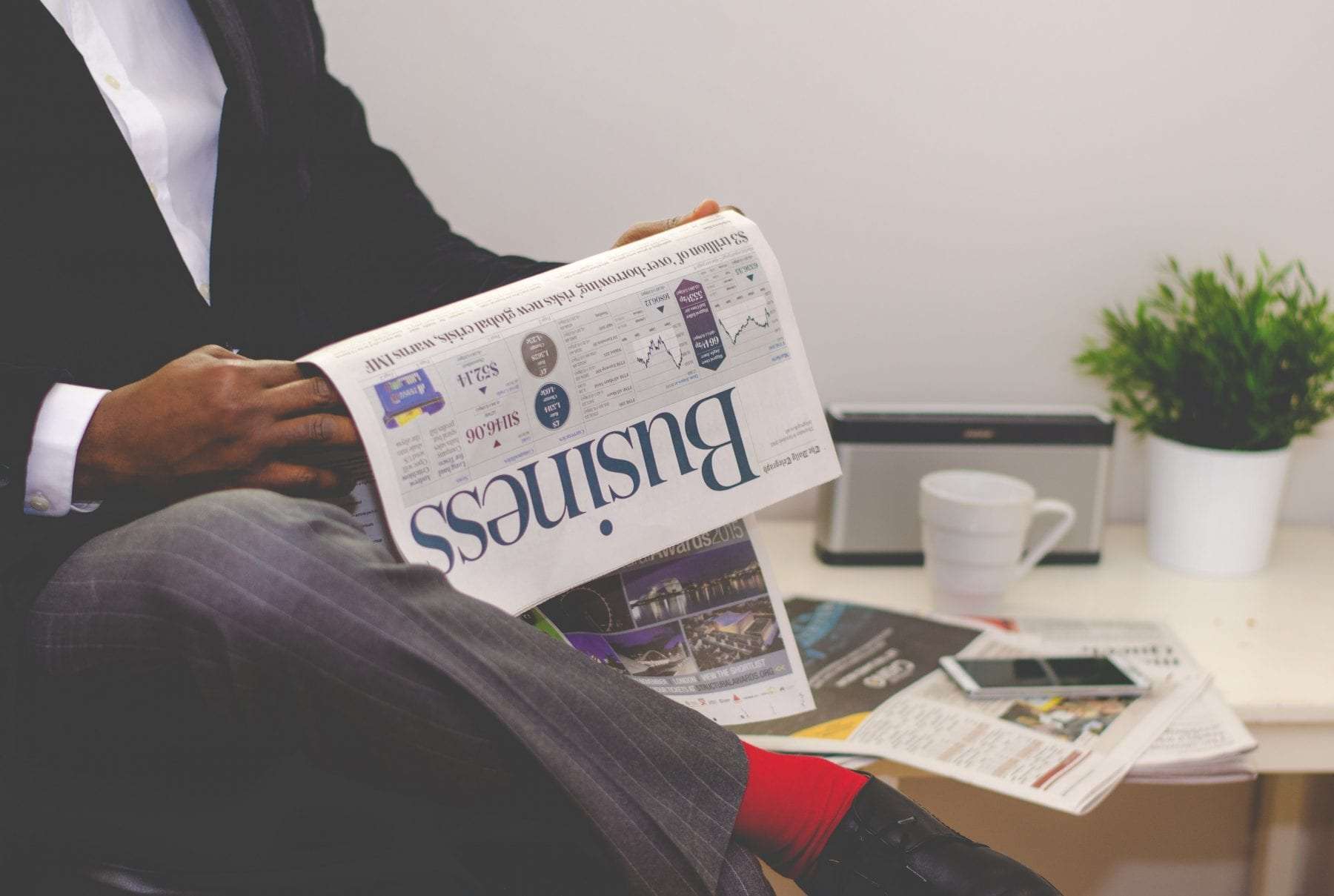 Very simply put, a facilitator is the dispute resolution practitioner.  However, a better definition should include the work that a facilitator does—helping a group of people to work together better.  Facilitators help a group of people work together better by providing structure and process to the interactions so that the group may continue to move toward resolution.  Another important part of facilitation is to remain neutral during the process by not picking a side they believe is right, but looking at all perspectives evenly.  Finally, the facilitator will encourage the group to participate fully and think critically and creatively to move through a conflict.  Conflict resolution facilitators specifically work with a group at times of conflict and hardship.

Pulling this all together, a definition of facilitator would be a neutral dispute resolution practitioner that provides structure and process to the interactions of a group to help them participate fully and think creatively to work together better and move through a problem.  It is important to note that while facilitators may be present in issues where legal issues are in play and the issue may be headed toward further dispute resolution and litigation, facilitators may deal with disputes that have no legal issues and revolve around internal issues in the group that would not move toward litigation but are affecting the dynamic of the group.

Mediators are a form of facilitator because they often participate by leading the parties in mediation toward a settlement but do not have an active role in the resolution of the dispute.  Arbitrators would likely not be considered facilitators in the formal sense because they decide and are involved in the resolution of the process. However, this article will focus on the group of people separate from mediation and arbitration.  This group of facilitators leads the process known as facilitation, which can happen before a group participates in mediation or arbitration to help the parties begin to understand the conflict and see settlement options.  So, to fully understand facilitators, it is important to consider the process of facilitation.

Facilitation: The Work of a Facilitator

Facilitation is the process of a group led by a third-party neutral without a determinative role in the conflict identify the areas of conflict and how that affects their lives or work and the tasks that need to be accomplished to move through the conflict and work more efficiently together.

Some common goals and steps in facilitation include:

Additionally, there are three core values of facilitation according to Roger Schwartz.  These values are:

Facilitators can keep these values at the core of their practice and it will keep the group on track to resolve their issues.

Facilitation gives the group a chance to explore the issues affecting the dynamics of the group and begin to see the possible ways to end the conflict.  It can add some formality to an otherwise casual conversation about the issues and can encourage all members of the group to take the issue seriously and continue to try and resolve the issues.  The goal of the facilitation is not to solve the issues, but to address the issues and begin to see a way past the issue.  If the parties can agree to a solution, it is an extra benefit of the work done before in the facilitation.  Examining the work that this type of facilitator does allow us to continue to explore who a facilitator is and how they operate.

Reading through a description of facilitation may encourage a person to consider facilitation to resolve issues within a group.  While facilitation works well for many issues involving a group, there are some particular instances where a facilitator may be incredibly helpful.  These situations include:

Facilitation can be a beneficial practice for many types of conflicts within groups.  It allows the group to explore the issues affecting the group and gives the members the space to evaluate why other options are not working.  Facilitators are trained to trace and identify the problem through the process they lead, giving the process a reputation of finding the true source of the conflict. Facilitators are often skilled in a variety of other areas that aid in the exploration and reconciliation of the issues.

The Skills of a Facilitator:

Facilitators must be skilled in identifying conflict and its cause and encouraging a group to speak freely about the issue.  They set the tone of the meeting and create a space for the group to feel comfortable sharing.  These skills include:

A good facilitator will have these skills and hone them to encourage groups to work together and move forward from facilitation without rehashing the same issues again, and the best facilitators will do this all while helping the group members to feel empowered to make their own decisions and solve their issues on their own.

A facilitator is an independent, neutral practitioner that helps a group identify and address the issues affecting the group and create tasks to move the group toward a resolution.  Facilitators do this by providing a process for the group to identify these goals and feel included as they do so.  Facilitators are skilled in group dynamics and a variety of other areas that help them bring people together to solve issues effectively and creatively.  Facilitation provides an avenue before even formal mediation or arbitration for the parties to address their issues and possibly even resolve an issue without any further action.  Facilitators drive the dispute resolution process at the origin of an issue and help the parties move forward with a solution or a better understanding of the issues at hand.  This is a vital and important work within the dispute resolution world, and facilitators drive this work.