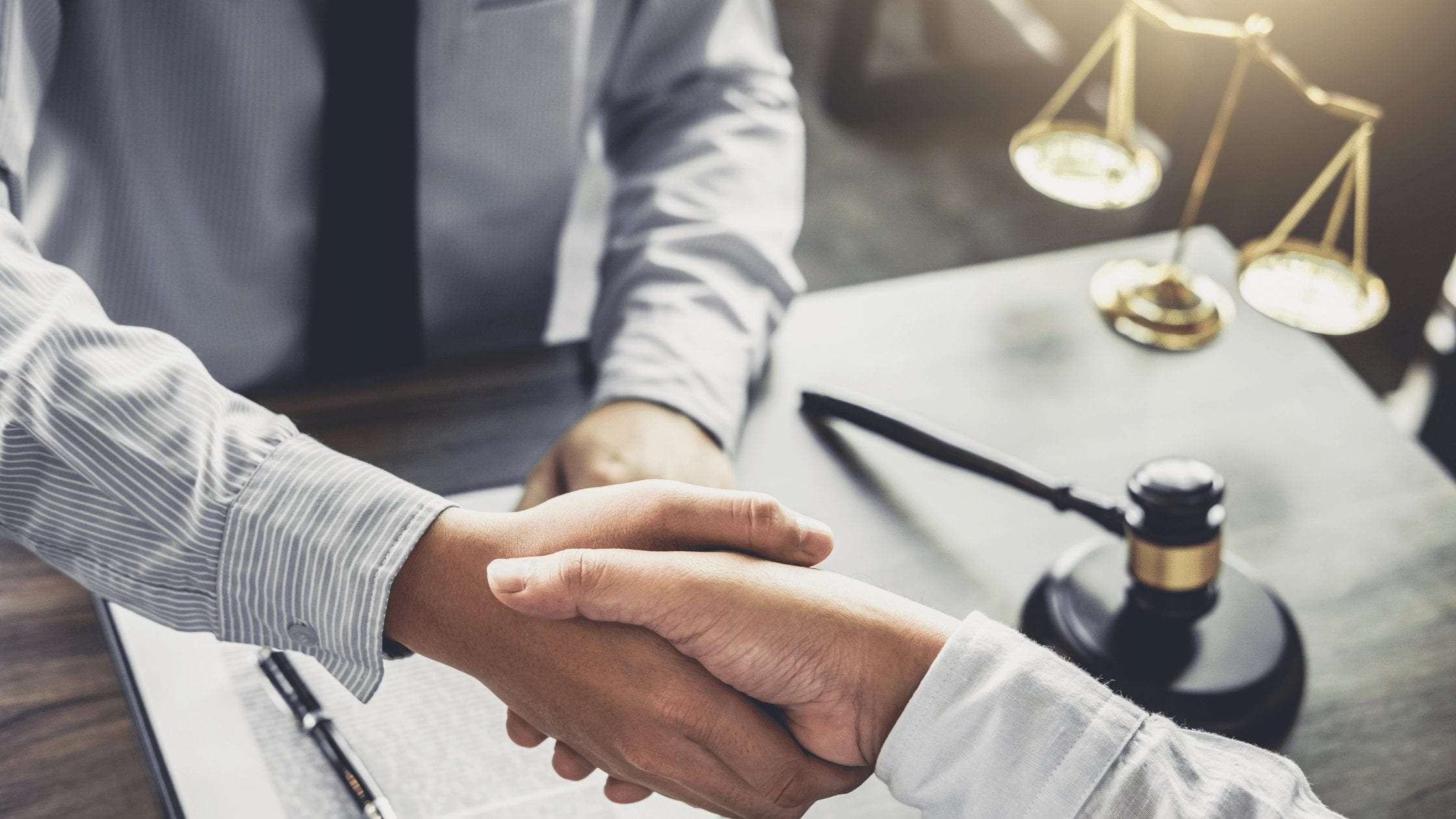 As mentioned a moment ago, the three outcomes in game theory negotiation are (1) win-win, (2) win-lose, and (3) lose-lose.  The determination of a win or a loss is usually subjective and based on what the party needed out of a negotiation.  If the parties receive equal outcomes, it may be seen as a win for one party and a loss for the other.  The goal in most negotiations, especially as a part of alternative dispute resolution such as mediation, is to create a win-win solution.  However, that is not always possible based on the dispute between the parties and the behavior of the parties in a dispute, so win-lose or lose-lose situations often occur and occasionally need to happen.  This article will focus on the concept of win-lose situations, defining the term and providing examples of a win-lose situation.  It will also discuss how to avoid a win-lose situation, including signs to watch for.

A win-lose situation occurs when one party leaves a negotiation in a better position than when they began, and the other party leaves in a worse position.  Win-lose situations require that one party suffers a loss of some kind.  This loss can be monetary, but it can also be a loss of pride, self-worth, autonomy, or decisions.  It can even be a loss of expectations of how the process was going to go or the result.  Whatever the loss is for the party, it makes them walk away from the table in a position they did not intend to be in and separated from their goals.  At the same time, the other party will walk away with a win, typically the opposite of the loss suffered by the losing party.  This party will likely feel like they accomplished their goals.  Occasionally, win-lose situations will result when the parties each win some aspects and lose some aspects in a way that does not realize the full potential of the options.

Any of the outcomes mentioned in game theory can be better explained through an idea known as a target range.  This is the range that the parties are willing to settle between.  This target range defines what a party sees as acceptable for the dispute, and parties will usually only go outside of this range if they are offered something that coincides with another interest in exchange.  However, in a win-lose situation, one party will be pushed outside of this target range while the other may exceed their expectations of how the settlement would go.

A win-lose situation may happen in a variety of ways.

Because only one side sees the outcome of a win-lose situation as positive, it is usually not a fully voluntary decision.  Win-lose situations are usually the least desired outcome because they tend to feel like a lapse in judgment.  Such an agreement may affect the relationship between the parties in the long run.  If the parties feel like they were pushed into the win-lose situation, they may begin to resent the other party.  The relationship can also be damaged if the losing party does not agree easily and sours the win of the other party.  If the relationship between the parties, whether personal or business, is a valuable asset, it is important to stay away from situations that could result in a win-lose outcome.

At the first round of negotiations, Patti shows up with a laundry list of demands that she needs to meet to expand production.  She wants the company to pay for an advanced degree in accounting and economics so that she can better run the business.  She also wants Darla to pay some of the overhead costs of expansion herself.  Patti also wants a percent of the royalties that Darla receives for her creation.  Darla was hoping that she could use some of the surplus money for confectioners training to hone her skills, but she hardly has time to suggest it because when Darla suggests that some of the upfront costs of expansion come out of the surplus seen from Darla Drop sales and that the company may be would pay for continuing education classes instead of an advanced degree, Patti refuses to move on her position.  The two sisters bicker back and forth until Patti threatens to walk away without her conditions met. Darla pushes back and says that Patti can have full access to financial records from the business to ensure that all funds are allocated correctly.  Darla ends up negotiating against herself and Patti accepts this deal, causing Darla to lose.  This is a win-lose situation.

Similarly, during an alternative round of negotiations, the parties start in similar positions.  But after a round of similar proposals, Patti threatens Darla with no agreement if she does not comply with the agreement.  Fearing that Darla would be able to hold finances and stop certain aspects of the business without an agreement, Darla feels like she must agree.  This is another situation in which Patti wins and Darla loses.

In a final scenario of negotiations for the business between the parties, Patti suggests that the business fund further expansion if it also funds her schooling.  Darla offers to increase the percentage of sales that Patti receives for Darla Drops.  Here, Darla gains the expansion but has to give up royalties.  Patty gains royalties and her education but has to give up funds from the business to fund the expansion.   Here, both of the parties won on some points and lost on some points.  Other interests could have been discussed to create a better and more integrative solution.

Some actions parties and neutrals can take to ensure that parties avoid win-lose situations if possible.  These actions include:

The outcomes of a negotiation between two opposed parties will likely end in one of three outcomes—win-win, win-lose, or lose-lose.  The result can depend on a variety of factors in the dispute, but will often happen as a result of the parties’ ability to cooperate.  A win-lose situation is when one party benefits from the agreement and the other party loses, or both parties win on some terms and lose on others.  Win-lose situations should generally be avoided if possible, and this can be encouraged by sharing information and cooperative discussions.    Negotiation allows the parties control over the outcome of their dispute and can ensure that they achieve an outcome that satisfies some of their need and wants.