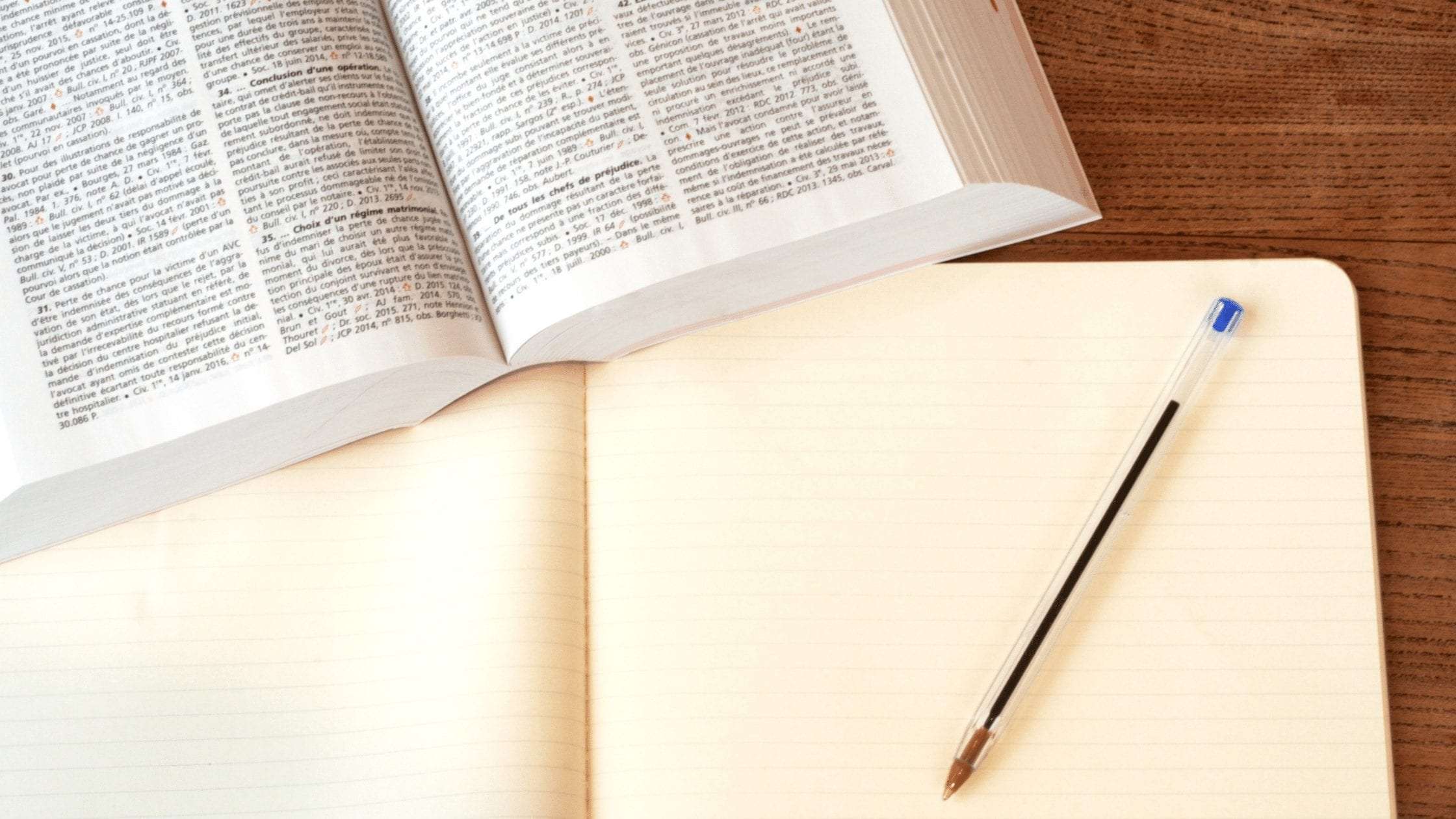 As mentioned a moment ago, the three outcomes in game theory negotiation are (1) win-win, (2) win-lose, and (3) lose-lose.  The determination of a win or a loss is usually subjective and based on what the party needed out of a negotiation.  If the parties receive equal outcomes, it may be seen as a win for one party and a loss for the other.  The goal in most negotiations, especially as a part of alternative dispute resolution such as mediation, is to create a win-win solution.  However, that is not always possible based on the dispute between the parties and the behavior of the parties in a dispute, so win-lose or lose-lose situations often happen and occasionally need to happen.  This article will focus on the concept of lose-lose situations, defining the term and providing examples of a lose-lose situation.  It will also discuss areas that may benefit from a lose-lose negotiation.

A lose-lose situation is one where the parties both leave the negotiation feeling worse off than they were when they entered the negotiation.  This typically means more than the parties feeling like they did not do a good job of negotiating and requires that the party suffer a loss of some kind.  This loss can be monetary, but it can also be a loss of pride, self-worth, autonomy, or decisions.  It can even be a loss of expectations of how the process was going to go or the result.  Whatever the loss is for the party, it makes them walk away from the table in a position they did not intend to be in.  And a lose-lose situation means that both parties will leave the table feeling defeated and separated from their goals.

Any of the outcomes mentioned in game theory can be better explained through an idea known as a target range.  This is the range that the parties are willing to settle between.  This target range defines what a party sees as acceptable for the dispute, and parties will usually only go outside of this range if they are offered something that coincides with another interest in exchange.  However, in a lose-lose situation, it is likely that both parties compromise and settle on positions that are outside of their target.  This may also include the possibility that the parties walk away without a settlement agreement if that leaves the parties worse off than the option for a settlement.

A lose-lose situation may happen in a variety of ways.

At the first round of negotiations, Patti shows up with a laundry list of demands that she needs to meet to expand production.  She wants the company to pay for an advanced degree in accounting and economics so that she can better run the business.  She also wants Darla to pay some of the overhead costs of expansion herself.  Patti also wants a percent of the royalties that Darla receives for her creation.  Darla was hoping that she could use some of the surplus money for confectioners training to hone her skills, but she hardly has time to suggest it because when Darla suggests that some of the upfront costs of expansion come out of the surplus seen from Darla Drop sales and that the company may be would pay for continuing education classes instead of an advanced degree, Patti refuses to move on her position.  After a few rounds of Darla making suggestions and Patti refusing to move from her starting point, sisters call it quits and leave without an agreement.  Business as usual resumes, but Darla Drops continue to sell out and people begin to forget about them because they cannot find them.  This is a lose-lose situation.

Similarly, at the second round of negotiations, the parties start in similar positions.  But after a round of similar proposals, Patti offers to fund her own advanced degree and forgoes a cut of Darla’s royalties.  Darla then offers to dramatically reduce the amount of expansion she was set on achieving and chooses to forgo culinary school for the time being.  The sisters agree, but the business suffers because they are unable to produce enough Darla Drops to continue to keep interested.  This is another example of a lose-lose situation.

In a final attempt to negotiate the business between the parties, Patti suggests that the business fund further expansion if it also funds her schooling.  Darla believes that Patti means that the business would pay for culinary school and agrees, offering to increase the percent on sales that she receives for Darla Drops.  However, Patti believes she means that Patti’s cut will increase, so she agrees.  When the actual agreement is signed and carried out, both parties are disappointed to learn that they had misunderstood the intentions of the offers and are both in worse positions.

When Lose-Lose is a Necessity:

The outcomes of a negotiation between two opposed parties will likely end in one of three outcomes—win-win, win-lose, or lose-lose.  The result can depend on a variety of factors in the dispute, but will often happen as a result of the parties’ ability to cooperate.  A lose-lose situation results when the parties leave the negotiation in a worse position than when they entered, whether it be without an agreement or with an agreement that forced them to give up more than they intended.  Lose-lose situations should generally be avoided if possible, but occasionally they are necessary, especially when the parties will likely suffer loss no matter the outcome.  Negotiation allows the parties control over the outcome of their dispute and ensures that they achieve an outcome that satisfies some of their need and wants.