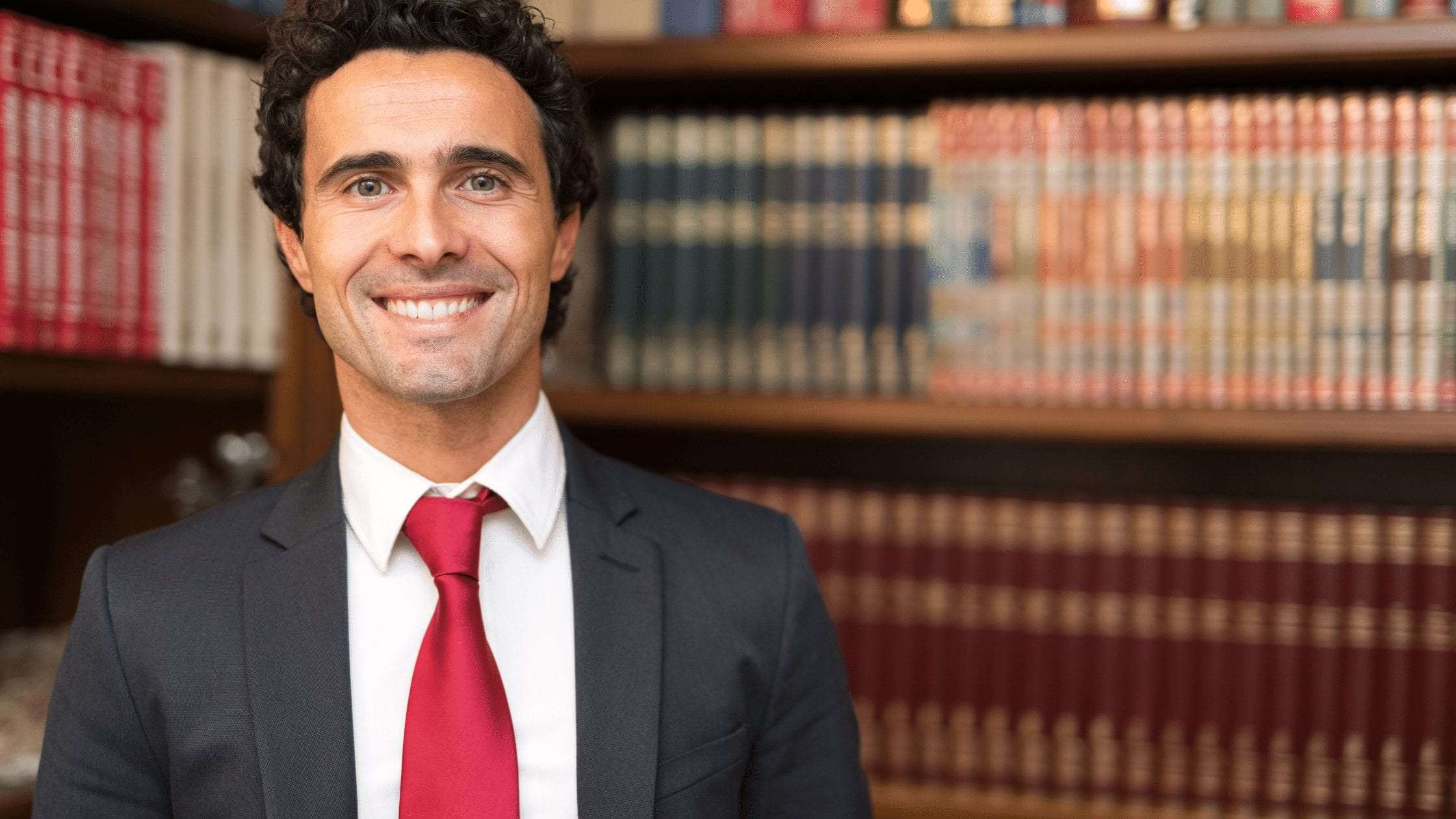 A win-win situation occurs when both parties leave a negotiation in a better position than when they entered, and in essence, a better outcome than expected beforehand, is achieved for both parties. Win-win outcomes (“expanding the pie”) are often an advanced version of integrative bargaining vs distributive bargaining, which follows game theory. Game theory refers to how a two-party, adversarial negotiation can be carried out and the ways that the parties see their results. In the game theory, a “win” is a situation in which a party is or considers themselves to be better off than when they started.  Conversely, a “loss” is when a party is or sees their position as worse than when they started.  Both outcomes are possible for any party to a negotiation, and whether the parties compete or cooperate during the negotiation will likely determine the party’s outcome.

As mentioned a moment ago, the three outcomes in game theory negotiation are (1) win-win, (2) win-lose, and (3) lose-lose.  The determination of a win or a loss is usually subjective and based on what the party needed out of a negotiation.  If the parties receive equal outcomes, it may be seen as a win for one party and a loss for the other.  The goal in most negotiations, especially as a part of alternative dispute resolution such as mediation, is to create a win-win solution.  However, that is not always possible based on the dispute between the parties and the behavior of the parties in a dispute, so win-lose or lose-lose situations often occur and occasionally need to happen.  This article will focus on the concept of win-win situations, defining the term and providing examples of a win-win situation.  It will also discuss how to achieve a win-win situation.

A win-win situation occurs when both parties leave a negotiation in a better position than when they entered. It also means that both parties feel as if they have won in the dispute.  Win-win situations require that one party achieves a win of some kind.  This win can be monetary, but it can also be a sense of pride, self-worth, or autonomy.  It can even be the achievement of expectations about how the process was going to go or the result.  Whatever the win is for each party, the parties will likely feel like they accomplished their goals.  Win-win situations are often the most lasting decisions, as all the parties are invested in the outcome and feel as if their needs are being met through the negotiations and settlement.

Any of the outcomes mentioned in game theory can be better explained through an idea known as a target range.  This is the range that the parties are willing to settle between.  This target range defines what a party sees as acceptable for the dispute, and parties will usually only go outside of this range if they are offered something that coincides with another interest in exchange.  However, in a win-win situation, both parties achieve a solution within their target range. Or they may find a solution that is unique and creative that gives both of them their needs.

A win-win situation may happen in a variety of ways.

A win-win situation will usually result from a combination of these characteristics or situations as well. Typically, one of the biggest indicators of a possible win-win situation will be the ability of the parties to collaborate.  The parties will focus on their own interest while also taking the other party’s interests into account until they come up with a solution that works for both parties.   Additionally, win-win situations are most common in integrative negotiations, where parties are working together and have the freedom to negotiate among different interests to find a solution.

Win-win situations are usually the most desired outcome because they create a sense of justice and fairness in the parties.  Such an agreement may affect the relationship between the parties in the long run in a positive way.  Because the parties agreed together and it helps both of them, they tend to develop a trust of the other party and seek to create a new and lasting relationship.  If the relationship between the parties, whether personal or business, is a valuable asset, it is important to encourage parties toward situations and solutions that could result in a win-win outcome.

The two sisters meet and discuss their options.  Patti thinks that if Darla wants to expand their production, some of that cost should come out of pocket for her and suggests this.  She would also like to expand her business knowledge by earning an MBA and would like to fund this through the company as an incentive for her new role.  Darla would like to go to culinary school because she feels like training on confections will help her continue to create decadent candy for their customers. She would also like to increase her share of the profits on Darla Drops.  Both sisters present their points and the reasoning behind them.  Both of them see the value in the proposals from each other and want to work to make it a reality.

Patti and Darla discuss their concerns and hopes for expansion.  After a long discussion and bartering on different points, the sisters decide that the business will expand, but on a graduated scale that depends on performance after each step.  Darla will pay a small percentage of the start-up costs and will forgo a portion of her royalties from Darla Drops to help fund the expansion as well.  If the expansion performs well, this will be refunded and her royalties on Dew Drops will increase.  Patti will become a full-time employee of the business and will receive a full salary.  Additionally, both Patti and Darla will have access to an educational allowance that they can use to further their careers as they support the business.  They leave the negotiation feeling incredibly excited to continue to do business.  This solution is a win-win situation because both parties leave the situation with a positive outlook and feel like they have won.

Some actions parties and neutrals can take to ensure that parties settle their case in a win-win situation.  These actions include:

The outcomes of a negotiation between two opposed parties will likely end in one of three outcomes—win-win, win-lose, or lose-lose.  The result can depend on a variety of factors in the dispute, but will often happen as a result of the parties’ ability to cooperate.  A win-win situation is when where both parties walk away from a negotiation in a better position than when they started.  Win-win situations are usually the goal of most negotiations and alternative dispute resolution procedures.  Parties should be encouraged to share information and cooperative discussions.  Negotiation allows the parties control over the outcome of their dispute and can ensure that they achieve an outcome that satisfies some of their need and wants.