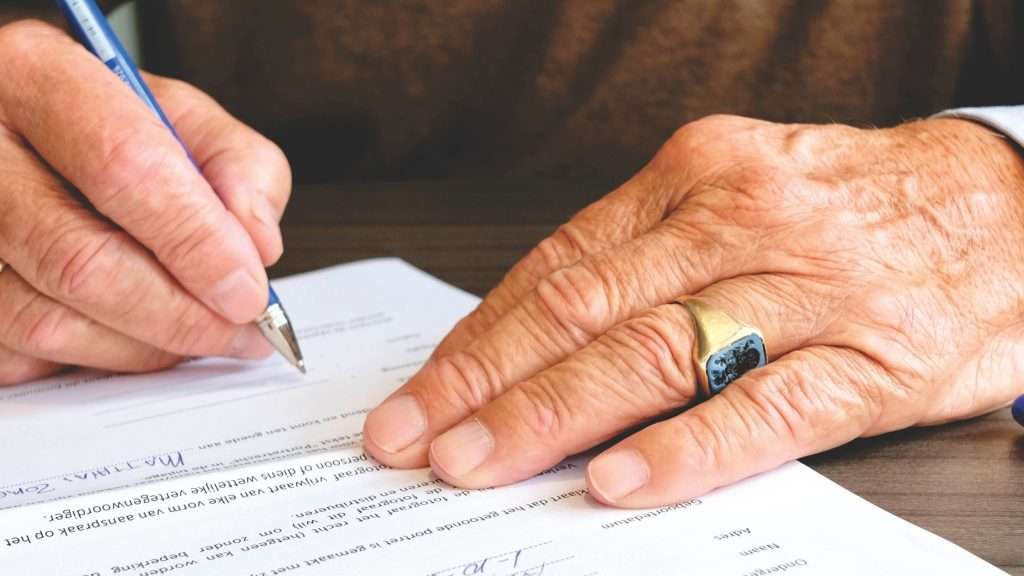 When the parties’ actions, conduct, or circumstances create a legally-binding obligation, an implied contract is present.  The existence of an implied contract is assumed without written or verbal confirmation.  When an implied contract is found, it had the same legal effects as an express contract, which the parties actively bargained for and agreed to either verbally or in writing.  Implied contracts exist because the law believes that one party should not benefit at the expense of the other and that fairness should be legally enforceable.  These contracts may be difficult to enforce because the parties involved cannot produce a paper that has the terms written on it and they will not have a conversation discussing the terms to rely on.  In some situations, jurisdictions will limit what types of contracts may be implied.  For example, if a person orders a coffee mug from an online shop, they expect to receive that mug and that it will work as it is supposed to.  There is an implied contract in this case that the mug will function as a coffee mug.

An implied-in-fact contract is a contract that is assumed based on the conduct of the parties.  The parties will conduct themselves as they would if an agreement were in place.  It includes several elements—offer, acceptance, mutual intent, and consideration.  These elements will be discussed in greater detail below.  Here, it is important to distinguish that the contract is implied by the conduct of the parties.  For example, say one neighbor notices that another neighbor hasn’t been able to shovel their sidewalk yet.  They shovel the sidewalk for them, and their neighbor comes out and gives them $25 for shoveling.  After this, the neighbor shovels the sidewalk every time it snows, and the neighbor pays them $25, even though they never discussed or agreed on it. This would be an implied-in-fact contract.

An implied-in-law contract is a contract that was not intended to be created by the parties but the interests of justice create a contract because one of the parties would benefit unjustly from the contract if there is not a contract. It can also be considered a quasi-contract.  This type of contract is often the last resort of a judge who feels that a party will benefit too greatly without having to pay for services.  Suppose that a summer camp camper is playing in a lake.  He starts to drown, and the lifeguard does not see him.  However, a man driving his boat sees the kid struggling, so he dives in and helps the kid to the shore.  A judge may find that the camp needs to pay the man for the rescue because they benefited from the camper being saved and not having to save him.  This would be a situation where a judge may find an implied in fact contract.

The Elements of an Implied-in-Fact Contract:

As mentioned above, implied contracts must meet the elements of an explicit contract, meaning there must be an offer, acceptance, mutual intent, and consideration.  Each of these elements has a distinct legal meaning, and these meanings are:

These elements can be somewhat easy to spot in some implied-in-fact contracts, but they will usually be much easier to find in an express contract, as the parties will write down the terms, or talk about them at the very least.