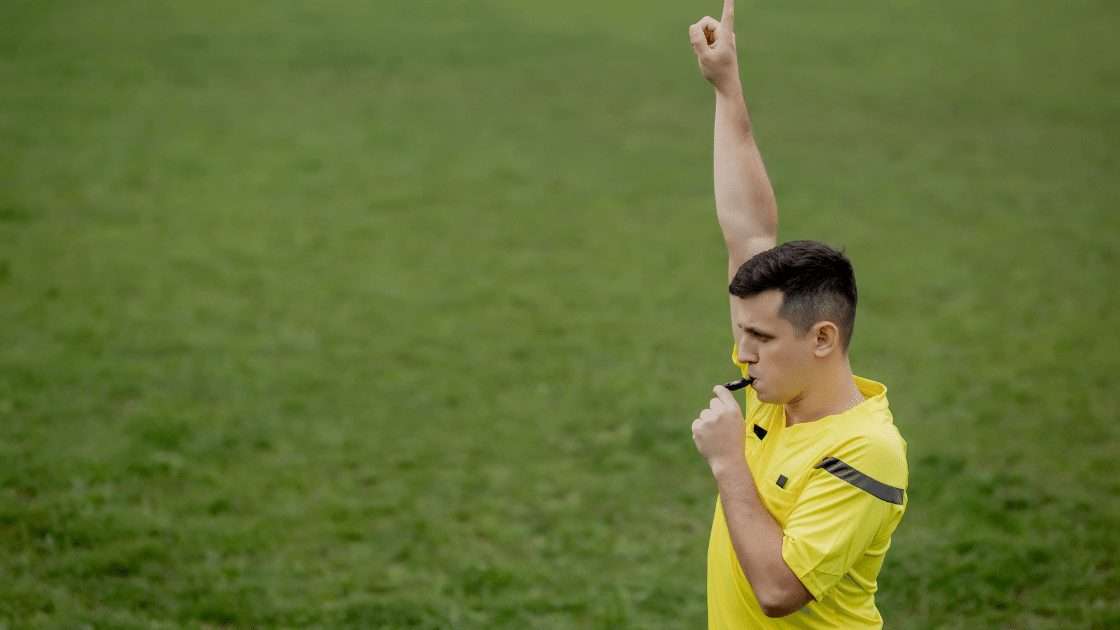 The Court of Arbitration for Sport is also known as the Supreme Court for sport.  Known for anti-doping cases and the official court of disputes related to the Olympic games, the Court is a newer concept set up to handle disputes that are related to sports around the world.  Most countries around the world have agreed to the jurisdiction of the Court for at least some disputes, and the Court is the leader in deciding disputes among countries, corporations, and individuals that are engaged in sport and looking to resolve their disputes.  Based out of Lausanne, Switzerland with satellite offices in Sydney, Australia, and New York City, United States, the Court also creates a temporary office in each Olympic Games host city.  If there is a dispute about sports around the world, the Court of Arbitration for Sport is the place to go to get a dispute resolved.

Role of the Court:

The Court of Arbitration for Sport (the Court) exists to resolve legal disputes in the field of sport through arbitration or mediation when allowed.  It issues arbitral awards that have the same enforceability as judgments of ordinary courts.  The Court holds a list of arbitrators and mediators that are chosen by the Court for their knowledge and experience in sports law.  It has created and uses procedures for the resolution of disputes within the world of sport, and it creates such processes for any special courts that are set up.  Finally, the Court creates and oversees special courts for the Olympic Games, the Commonwealth Games, and other major sporting events.  These non-permanent tribunals include special procedural rules that are created specifically for the event.  When disputes arise that are related to international sport, the Court of Arbitration for Sport is likely the first step to attempt to amicably resolve the dispute.

In the early 1980s, there was a rise in the number of international sports-related disputes, and the need for a sports-specific arbitral jurisdiction was made evident.  Then International Olympic Committee President, His Excellency Juan Antonio Samaranch decided to explore the idea of creating jurisdiction for sports-related disputes where binding arbitration may be issued to help resolve the growing number of disputes.  In the early stages, the rules required that the parties attempt to settle the dispute before the arbitration and allowed the parties to resolve disputes while the International Olympic Committee covered the bill.  From the very beginning, it was decided that the jurisdiction would not be imposed on athletes or athletic federations, but would instead be a voluntary resolution mechanism should the parties choose.

In the first ten or so years of the Court’s existence, the Court operated as one division, hearing all requests for relief in the same procedure and not differentiating between cases of the first instance and appeals from federation decisions.  The president of the Court would read requests for relief and then decide if the request was within the jurisdiction of the Court.  If it was, it would be set for a hearing and decided within the Court.  In 1994, a major restructuring of the Court took place after a decision that shifted the power of the Court.  One of the major changes was the introduction of separate divisions for cases of the first instance and appeals from decisions of federations.  This current composition and management were approved by the Paris Agreement in 1994, although there has been some restructuring to best serve the needs of athletes and federations around the world.  The Court remains the main source of resolution for sports-related disputes in the world.

The Court of Arbitration for Sport has a specific jurisdiction, which although fairly broad within the definition, is substantially limited by one major element—the dispute must be related to sport.  This means that practically all sports-related disputes are eligible for arbitration at the Court, especially if there is an international element.  The relation to sport can be indirect, and the subject matter of the dispute can cover all areas of law.  Two categories divide all the disputes brought before the Court.  These disputes are:

Additionally, the Court’s jurisdiction is voluntary, meaning that the jurisdiction has to be accepted by the parties to use the Court to resolve the disputes.  This helps ensure that a party cannot force another to use the Court of Arbitration for Sport without their consent and possibly rob them of their day in court.  This consent needs to be in writing and can either be a pre-dispute agreement that disputes will be submitted to the Court if they arise or a post-dispute agreement to submit the conflict to the Court.  Occasionally, sports federations will include a requirement that disputes are submitted to the Court.

Current Makeup of the Court:

The Code of Sports-Related Arbitration:

The Code of Sports-Related Arbitration governs the organization and procedures of the Court.  The Code was ratified in 1994 and revised in 2003 and 2010 to ensure that the process has created the best mechanism to resolve disputes within the sports world.  The Code functions as the ruling law for disputes that are governed by the Court and creates the procedures that the Court uses in its resolution.  It includes long-established principles of the Court’s case-law and practices that should be followed by the officers of the Court.  The Code includes the procedures for four distinct processes within the court.  These processes include:

Each process has been tested and the Court has refined the process to ensure that the parties have access to the best possible option to resolve their dispute.

International Council of Arbitration for Sports:

The International Council of the Arbitration for Sports is the governing body of the Court.  The primary goals of the Council are to ensure that the Court remains independent and to protect the rights of the parties.  Because of this, the Council handles the administration and finances of the Court.  There are twenty members of the council, all of whom are knowledgeable about sports law and have excellent careers as jurists.  To be a member, they must sign a declaration that requires them to act independently, never giving up their objectivity.  This body is also responsible for any changes to the Code and appoints arbitrators.  Many of the functions are handled by the President of the Council, the two Vice Presidents, and the Presidents of each division of the Court.  However, certain decisions cannot be delegated.  The business of the Council is governed by Article S6 of the Code.

The Court of Arbitration for Sport:

The Court of Arbitration for Sport is divided into two sections—the Ordinary Arbitration Division and the Appeals Arbitration Division.  Each of these divisions is governed by a president that oversees the workings of the Court.  They handle the process of each case from its inception until the arbitrators are appointed.  They may also issue orders on any interim relief and can intervene when the parties are choosing arbitrators.  The Court office is headed by the Secretary-General, and the work of the Court is handled by the arbitrators.

There are always at least 150 approved arbitrators to handle the disputes within the Court.  Once appointed, the arbitrators oversee the case.  Arbitrators are appointed by the Council for four-year terms, and the Council is required to choose people “with legal training who possess recognized competence concerning the sport.” The Council attempts to find a balance in the arbitrators by appointing both arbitrators who are seen as those protecting the interests of athletes as well as arbitrators who are more familiar with organizational issues.    However, they must agree to apply objectivity and independence in rulings and cannot be sympathetic to their experience.  Arbitrators may sit on panels for both divisions of the Court, and are always bound by confidentiality and cannot speak about the proceedings.

The process of dispute resolution within the court will vary between the different procedures.  Yet both arbitration and mediation will follow similar procedures.

Under the jurisdiction of the Court, arbitration has two phases:

Arbitrations are usually conducted at the seat of the Court in Lausanne, Switzerland.

The mediation process is determined by the needs of the parties and the instigation of the mediator.  Usually, the parties will share their views of the case and exchange varying offers until they decide to end the mediation without an agreement or reach one.  The parties can make the first decisions on the procedure, but if they cannot agree, the mediator will make the decisions.

The Court of Arbitration for Sport is an important and necessary mechanism in the world of dispute resolution.  While some critics argue that the process differs too greatly from traditional arbitration, the voluntary, confidential, adjudicative process is still present within the core of the Court, and arbitrations are still be conducted every day.  Sports disputes can often be complicated and rely on specialized knowledge of the field and other aspects, so having an outlet that is dedicated to resolving such disputes is invaluable, and the Court is providing a valuable service to sports federations and athletes around the world.