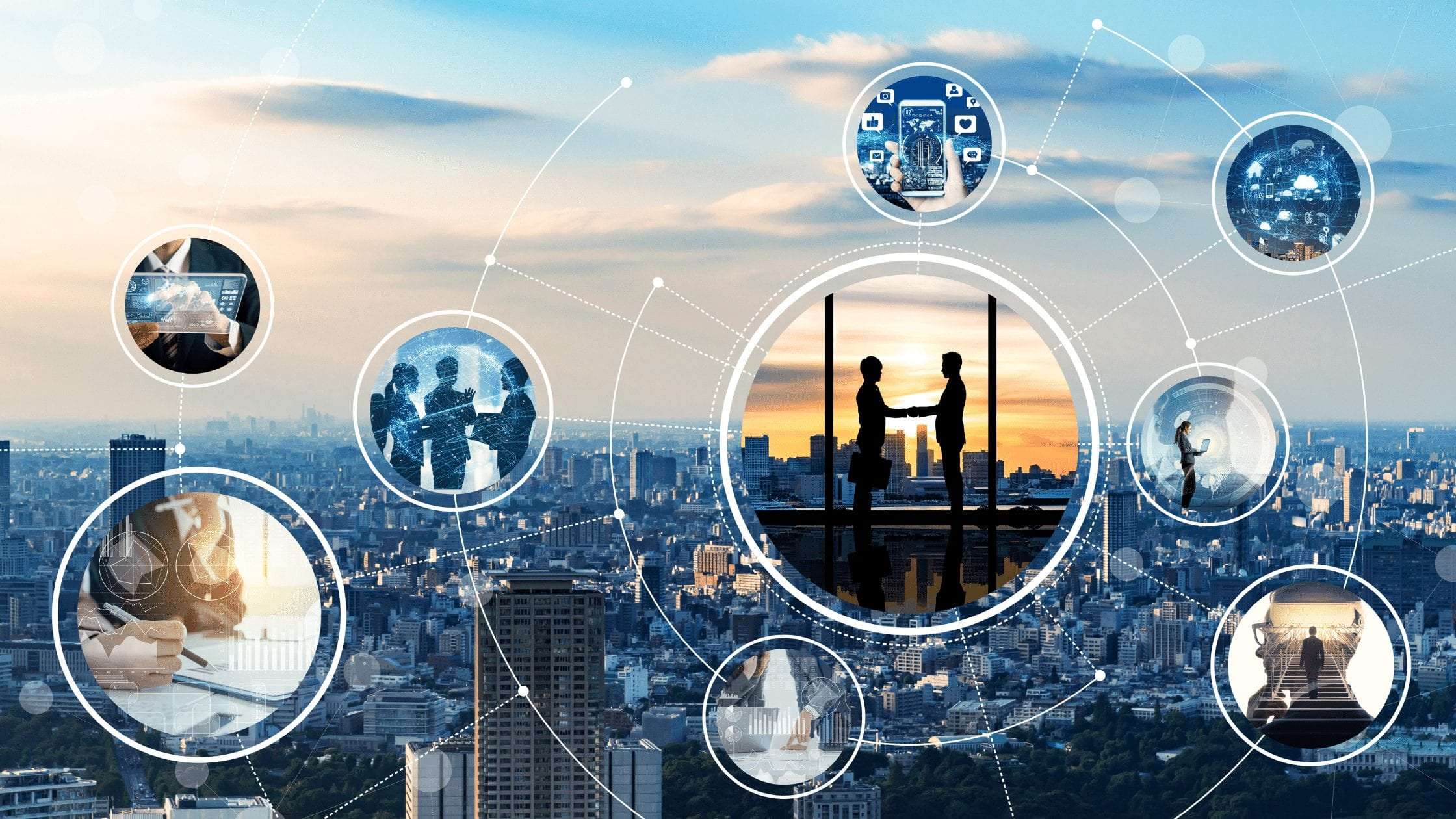 Commercial dispute resolution is a highly skilled and nuanced method to resolve disputes within businesses and between businesses.  It can be an incredibly helpful process for businesses that would like to settle disputes quickly and effectively without having to go through litigation and deal with all the costs associated with that.  It also provides a way for companies to continue to retain the relationships that they have with other businesses and vendors by allowing them to settle their disputes amicably.  It can be particularly helpful in international disputes because the companies are often unfamiliar with the other company’s domestic legal system and would create inequalities in the domestic legal systems.  Many states and countries also encourage dispute resolution processes to resolve business disputes and have laws that enforce contracts and agreements to participate in dispute resolution.

This article will be focusing on business disputes either within a business or between businesses.  It will not be addressing disputes between businesses and consumers or consumer protection.  Many of those disputes are handled by agencies or through specific mechanisms and types of resolution.  While dispute resolution can be used in these disputes, it must be balanced.  Dispute resolution, especially arbitration, can be difficult when the parties are a consumer and a company, as the consumer typically has less power and money to support their position.  Therefore, the use of alternative dispute resolution in such disputes should be completely voluntary so that the party can fully agree to the process, protecting their interests.  It is an important distinction to make when talking about commercial disputes, but this article will only be referencing the effect that dispute resolution has on business-to-business disputes and not business-to-consumer disputes.

With so many moving pieces, many of the large law firms that represent businesses have many departments with lawyers specializing in each area of law that businesses deal with.  This grand list of types of law is not exhaustive, and many other types of law will affect a business depending on the specific industry the business deals in.

So many areas of law can make it difficult for businesses to effectively litigate an issue, especially when many types of law intersect.  Many judges hear a variety of types of cases and will be required to understand the law as the parties see it in a given case.  Often juries, who have little to no experience in the subject matter will have to make decisions about the case in litigation.  However, it also gives the companies in the dispute the ability to be able to demonstrate the complexity and show the judge or the jury the law as they believe it applies to their case, which takes creative lawyering and work.

This intersection can also be problematic when a company is arbitrating a case and the arbitrator does not fully understand all of the moving pieces.  However, arbitrators are often experts in an area of law, and parties can choose arbitrators for their dispute, so they may be able to choose arbitrators with the expertise they need.  It can also be beneficial for complicated disputes to be arbitrated in front of a panel with varying expertise so that they can fully understand all the different aspects that the dispute has arisen from.

Finally, the complexity of business law can affect other types of alternative dispute resolution, such as mediation or conciliation.  If a mediator or conciliator does not know all of the issues that are present in a dispute, they may not be effective in resolving the dispute between the parties.  Similar to arbitration, the third-party neutrals may be chosen by the parties, so the parties may choose an experienced business neutral, but it takes knowledge of the process and foresight to select someone who can fully resolve the dispute or assist the parties in the resolution process.

Now that this article has examined the particular challenges that business law presents to the resolution of disputes, it will consider the different options for resolving disputes.  There are a variety of options, the most common of which are litigation and arbitration, but also includes other forms of commercial dispute resolution.

Litigation is the traditional form of dispute resolution where the parties present their case in a courtroom to a judge or jury who will decide who has presented the adequate evidence to support their claims.  This type of dispute resolution can take a long time and can cost a lot of money in legal and court fees.  It is also the most formal of the dispute resolution options.  Litigation can be helpful in disputes where the parties need an opportunity to fully present their evidence but would like the opportunity to appeal a decision or influence the law in an area.  Litigation can be a good option for certain disputes, but the disadvantages of litigation also need to be considered when deciding how to resolve a dispute.

Arbitration is probably the most commonly used dispute resolution mechanism in commercial dispute resolution.  Arbitration involves a panel of neutral decision-makers called arbitrators.  Many arbitrations are heard by a single arbitrator, but others are heard by a panel of three or more arbitrators.  Arbitrators listen to the case and evidence presented by each side and issue a decision, known as an award, that the parties are bound by.  The process is less formal than litigation and is not usually bound by the same rules of evidence.  As mentioned earlier, the arbitrators are often chosen for their expertise in the subject matter of the dispute, making arbitration a good fit for a complicated and intersecting area of law like business law.  Arbitration can move faster than litigation and may be cheaper, depending on the dispute.

International commercial arbitration can be incredibly helpful because the decisions are often being enforced in countries where the parties are located, not in the country where the dispute was decided.  Courts in most countries are friendlier to arbitration results than they sometimes are to decisions in a foreign court over their nationals.  It is also helpful because it saves both parties money on the dispute and time that may be accrued in foreign litigation.  However, international commercial arbitration can also be difficult because it is not able to be appealed except in very specific instances that have more to do with procedure than substance.

Commercial disputes may also be determined by mediation or conciliation, where a third-party neutral help move the parties through the negotiation process and to a settlement agreement.  Mediation is procedurally focused, as the mediator leads the parties to their own solutions, while conciliation tends to be focused slightly more on the substance as the conciliator suggests possible solutions to the dispute.  Negotiation may be used as well, as the parties interact directly with each other.  All of these options allow the parties to save time and money on the dispute as they resolve the dispute in one or two conferences.  However, unlike litigation and arbitration, which guarantee a decision, mediation, conciliation, and negotiation do not guarantee a decision at the end of the day and the parties may need to continue with the dispute resolution process.