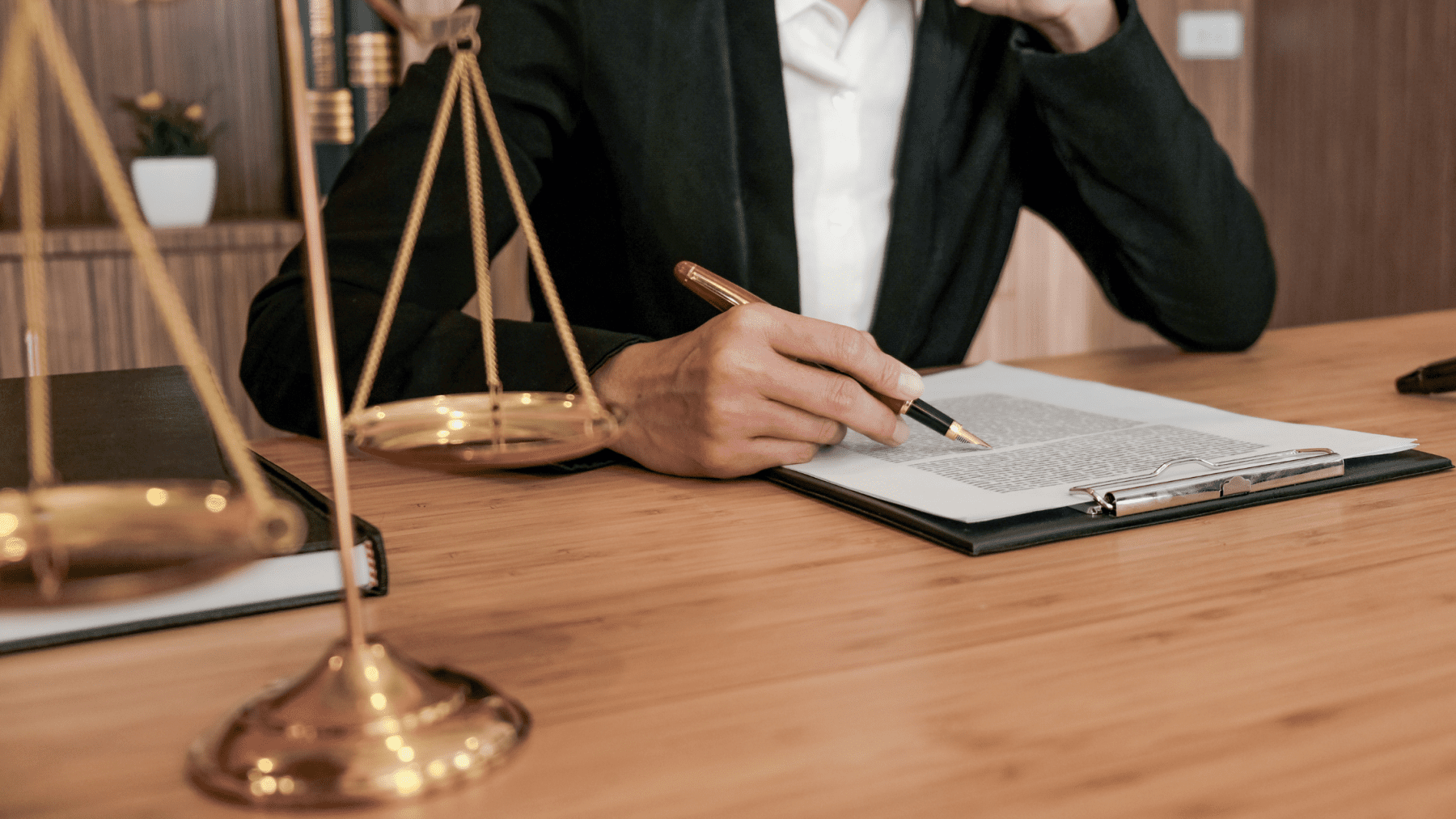 However, there is also a growing group of practitioners that are calling for the standards to be reformed, as it has been sixteen years since the last amendments were added to the Standards as they currently stand.  Mediators have suggested that there are important considerations and situations that are left out of the Standards.  Others feel that mediation has grown and expanded since 2005, so it would be imperative to update the rules to reflect the current structure and practice of mediators.  This has led to other organizations creating their own standards to govern their organizational mediators.  While these arguments have gained some traction, the Model Standards of Conduct for Mediators are still widely regarded as the gold standard for mediator conduct around the world.

This article will give a brief overview of the history and goals of The Model Standards of Conduct for Mediators.   Next, it will discuss what is typically included in ethical rules for mediators based on the Standards and some other codes of conduct and present some suggestions that practitioners have proposed for other considerations.  After this, it will give an overview of the steps in mediation and how the Standards can influence the decisions that mediators make during these steps.  Finally, it will end with a discussion on the mediator’s role in meeting the standards and the top three qualities that make an effective and ethical mediator.

The Model Standards of Conduct for Mediators

The Standards were developed by the American Arbitration Association, the American Bar Association’s Section of Dispute Resolution, and the Association for Conflict Resolution.  It was first prepared in 1994, and the same organizations sent representatives to the committee that revised the rules in 2005.  All three organizations have approved both sets of Standards.  The Standards were designed to serve as fundamental ethical guidelines for mediators in all practice contexts.  It focuses on the fact that mediation can happen across a wide variety of settings and cover almost any practice area.  The Standards were created with three main goals.

The Model Standards list eight standards that are to be kept central for mediators as they facilitate mediation and help parties move toward their goals.  The Standards admit that there may be cases where the standards may be limited by applicable law or standards in the area, but it seeks to encourage these standards when applicable.  The standards are as follows:

Something important to note is that most of the standards mentioned do not take precedence over others.  This means that a mediator must balance the standards against each other, sometimes putting one of the standards in a lower position if it means protecting the process, honoring the parties, and creating the best situation for the parties to find an agreement.  The Standards cover much of the mediation process; however, as the practice has grown, other organizations have encouraged other standards in their own rules and other scholars have suggested changes.  Some of these suggestions include:

Mediation typically involves six steps to move toward a settlement agreement that the parties can sign.  Considering the standards listed above, it becomes apparent how ethical mediators protect the integrity of the system and encourage parties to resolve their disputes effectively.  The six steps to mediation include:

Living Up to the Standards

Looking at all of these standards, it may feel overwhelming to mediate a dispute ethically.  However, while three are many standards, most of the standards tend to part of the best practices of a mediator and become second nature as a mediator gain experience and maturity in their practice.  If a mediator approaches their position with an adaptable, creative, and diligent attitude, it will likely follow that the mediation will be carried out ethically.  Remembering to keep the service to the parties and the balance of the standards in hand, a mediator will earn the respect of the parties and promote the use of mediation to resolve disputes in the time to come.  While meditating does require an ethical and competent mediator to allow the parties the room to discover their solutions and goals, the thrill of helping the parties identify their needs and advocate for them makes the work and the study worth it.  Focusing on creating the best possible situation for the parties to discuss their differences while ensuring that the mediator does not choose a side will result in an ethical and productive mediation.