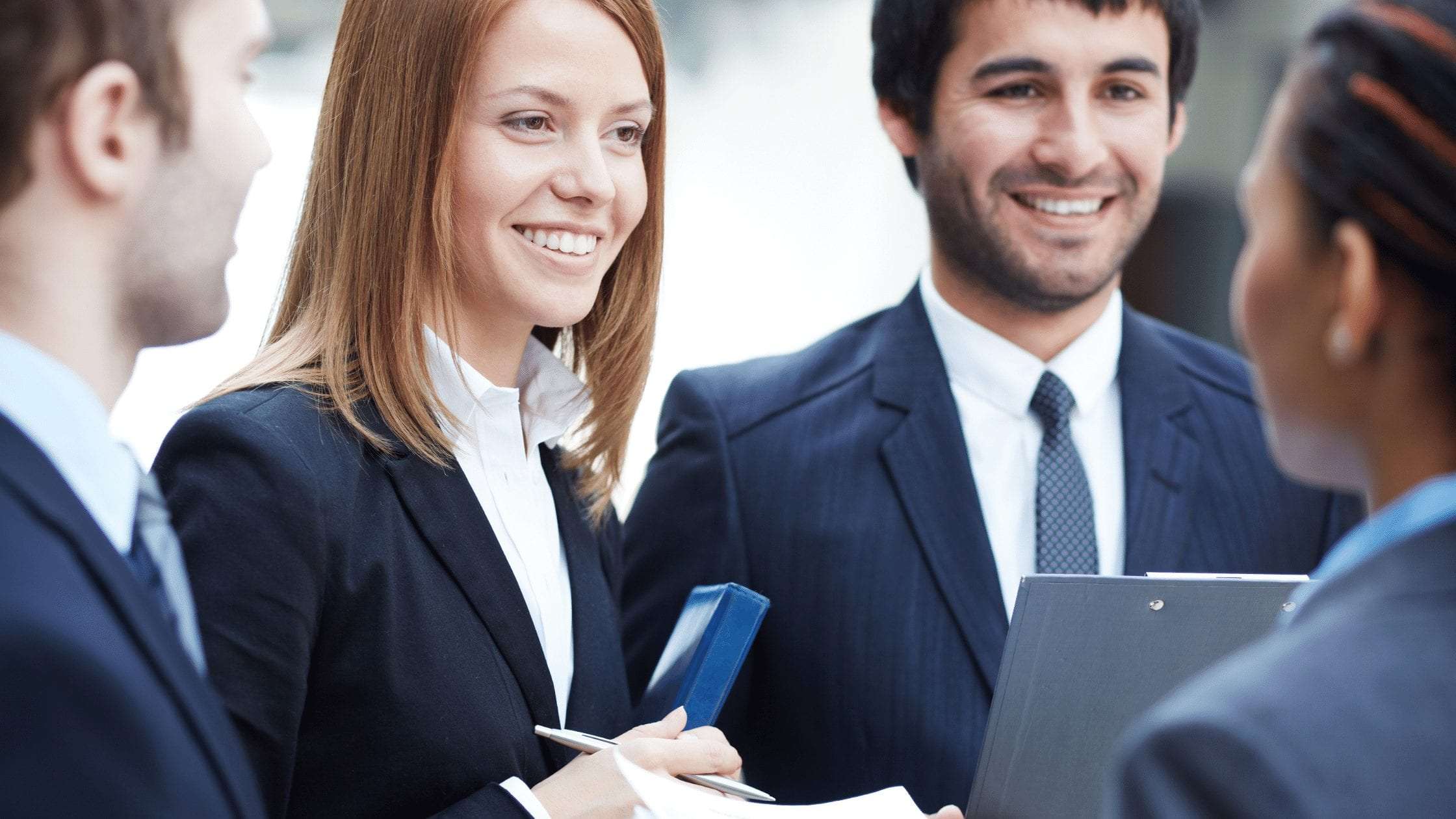 Let’s take a deeper look into a Face Negotiation Theory. Have you ever been in a negotiation or conversation with someone where you suddenly notice yourself taking on a defensive stance to protect yourself? Maybe you have been more willing to give in a negotiation to help the other person or preserve what you believe the other person thinks of you. Possibly you react strongly to stop what you feel is an encroachment on your interests or needs.  Any of these reactions are completely natural reactions to conversations where there is something to gain and something to lose.  For most people in the Western Hemisphere, this idea would be known as reputation—the way you are known in the community and to the people around you. However, in many cultures, the way people present themselves and react to others is known as a face.

The concept of the face can often be difficult for those of us who have grown up in cultures that do not value collective respect as highly to understand.  Yet the implications that face may have on conflict resolution can make or break the negotiations. Like any other cultural consideration, the face must be considered when it will affect the way one or all parties will negotiate. Therefore, it is imperative for mediators and negotiators alike to be well versed in the concept and have a skill set to navigate a conflict when the dispute involves separate understandings of respect and reputation.

A Definition of Face

Mediator John Ng defines faces as “the social images that individuals would like to preserve for themselves.”  It is a combination of reputation, social standing, dignity, honor, and social standing. In contrast to reputation, the concept of face focuses on the relation of the person and their standing among their peers, family, and community rather than on how one presents themselves and is known.  The focus of the face is on the community, and when one person in a community gains more self-worth, it can lift the community as a whole.  The concept of the face will affect business decisions, social and personal advancement, and conflict resolution. Dispute resolution experts need to understand this important dynamic that will likely come into play while conducting a negotiation for clients.

One loses face when they experience a threat to themself.  It can come from shame, embarrassment, or the acknowledgment of error.  Additionally, others may cause someone to lose face when they deny their courtesy or polite offer or if they violate their honor by refusing them in public. Because face revolves around the idea of the community individually and collectively achieving and maintaining honor, the face will be harshly threatened when one member of the community faces embarrassment or shame.

The face is a cooperative process, in which each person creates their own identity and sustains it while also helping others preserve their own identities.  Therefore, when conflict arises in a group, one or more people have likely lost face as a result of the interaction, which may pose several issues in a negotiation or mediation.  The person who has lost face may feel that they need to retaliate and take a blow at the other party.  They may also be overwhelmed by embarrassment or shame, which will likely hamper their involvement in the negotiation process. By finding ways to work through the loss of face to aid the resolution of the conflict and help further the communications.

A common theory of face and its role in negotiations is the Face Negotiation Theory by Dr. Stella Ting-Toomey.  This theory asserts that two aspects affect the intersection of face and negation.  The first is when the face is threatened, and the second where the face is honored.  When the face is honored, the sides communicate with respect and the negotiation ends in equity. When the face is threatened, there must be considerations to restore the person’s face as the negations move forward.  The theory also relies on seven basic assumptions about face, which relies on cultural expectations as well, and asserts that there are four theories of how the face is asserted in negotiations.

The first consideration is that there is positive and negative face.  A negative face is a need for autonomy, where one seeks to preserve either their own freedom or the freedom of others.  Positive face is the preservation of inclusion and approval in the larger community, either for themselves or for others. These frameworks can further be divided based on whether the need is focused on the self or others.  This is often somewhat dependent on culture. Individualistic cultures tend to focus on the self, while collectivist cultures focus on the needs of others. Dr. Ting-Toomey’s theory divides face needs into the four faces of face—face-restoration, face-saving, face-giving, and face assertion.

These theories of the face will be helpful for a neutral to begin to find the ways to protect face within a negotiation.  When a neutral can determine how each party is responding to face negotiations, they will be able to shape the negotiation to protect the interests of the parties and their face while also encouraging the negotiation to continue to move forward.  This consideration will be explored further in the second part of this series.

Dr. Ting-Toomey defines facework as “a set of communicative behaviors that people use to regulate their social dignity and to support or challenge the other’s social dignity.”  There are three main styles of facework that may be practiced by a neutral during negotiations to help remove any threats to face that may exist.  These styles include: