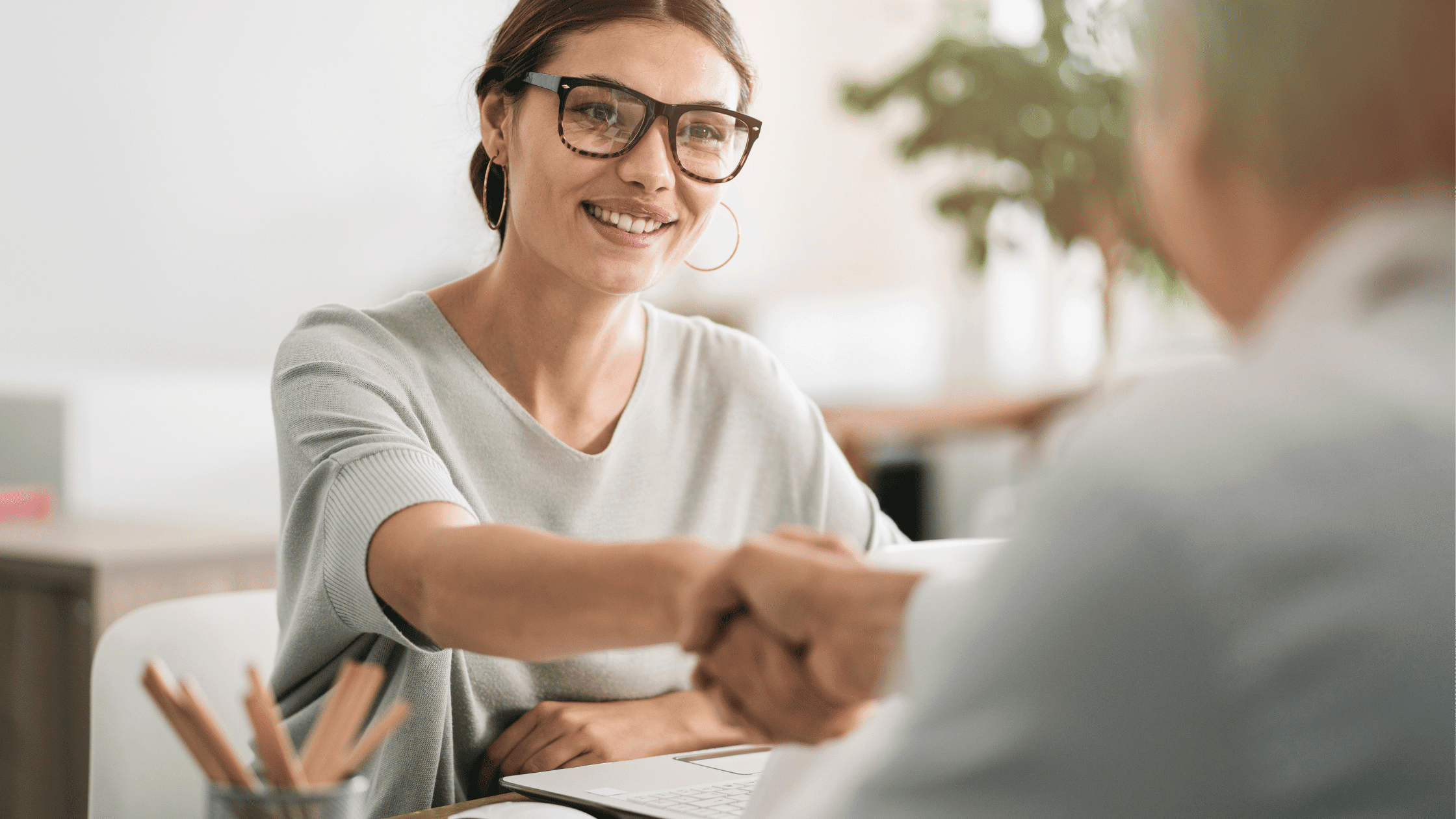 ADR processing is the system of placing disputes that have arisen between parties into alternative dispute resolution (ADR) processes that will help to resolve the dispute.  This process helps parties keep their disputes out of litigation and the public eye and allows them to have some control over the outcome of a case.  Several forms of ADR may help parties, but each one has distinct characteristics and is most helpful in certain situations.  Understanding the different processes of alternative dispute resolution and which type of dispute each type of resolution process can be useful for will help the parties choose the best form of ADR for their dispute.  ADR is a valuable tool for the parties in a dispute but it needs to be used correctly to ensure that the parties agree with the result.

Negotiation is a process where parties interact directly with one another to try and create a solution that both parties agree will settle the dispute.  The parties will trade ideas back and forth until they reach an agreement and find something that works for them both.  This is the least formal of the options and happens concurrently with litigation, often resulting in a settlement just shortly before the parties face each other in court.  This process may be handled completely between the parties, but in many cases, the parties will have legal representation working to negotiate a deal on their behalf.  Negotiation is also a part of other forms of dispute resolution, particularly mediation, as the parties to those disputes will often negotiate as a part of the mediation.  However, negotiation on its own is still a form of dispute resolution and will have the following characteristics:

Arbitration is a form of dispute resolution and is one of the most formal.  Arbitration involves the use of a third-party neutral to decide the dispute.  It is very similar to court in that the parties will present their cases and an arbitrator or panel of arbitrators will issue a decision called an award that is almost always binding on the parties.  The process is confidential and allows the parties to present their case without a public record.  Many arbitrations are governed by international organizations that have established the rules for different types of arbitration.  In many cases, the arbitration will have the following characteristics:

Another form of ADR is a summary jury trial.  This is a process where the parties agree to present a condensed version of their case to a jury of six. Selected from the local jury pool  The jury will then create some sort of feedback for the parties to evaluate their position and what they see as the outcome in the case presented would be based on the evidence.  This process is formal and uses the rules of evidence and a courtroom to conduct the hearing.  The court will oversee the trial and the jury will get an accurate sense of what the case would feel like if it was in court.  Summary jury trials are often significantly shorter than a full trial would be, and the parties receive their feedback shortly after the case is finished.  Some other common characteristics of summary jury trials are:

Which Process is the Right One?

Knowing which process to use and how to use it is a practice that will develop over time.  However, considering a move to alternative dispute resolution can be helpful for any dispute.