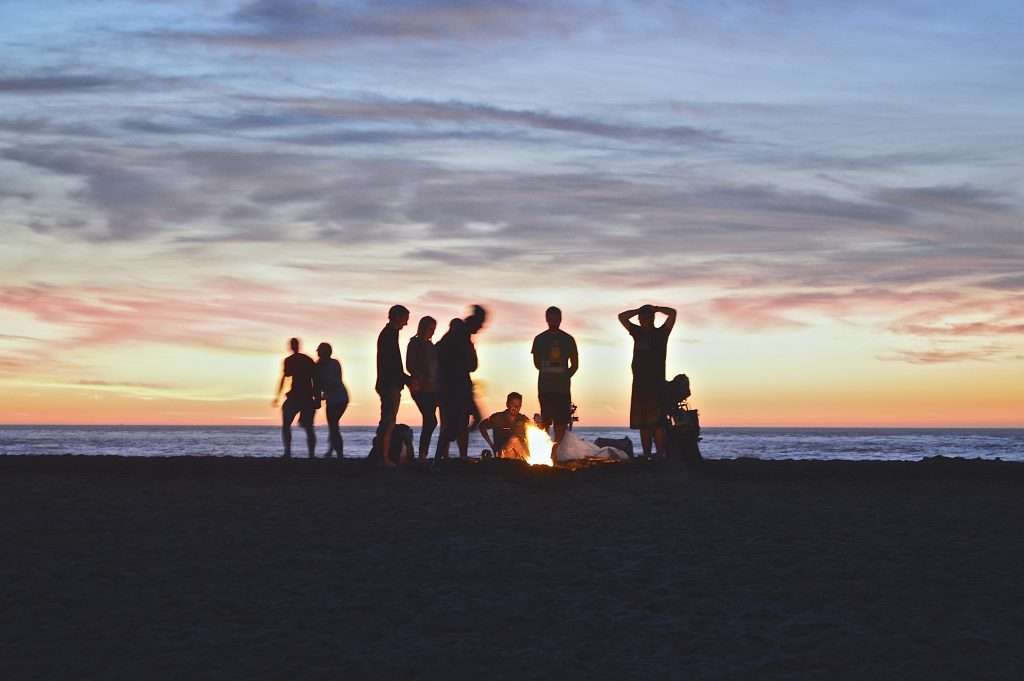 Intergroup conflict might arise in any workplace, as there are a variety of groups working together to support and further the mission of the company. Some groups are defined by job title—the accountants, the lawyers, the marketing team. Other groups are defined by project or subject area. Still, others may be defined by the level in the company or social interactions. A typical employee will be a part of a few groups in the course of their work, even moving between groups throughout the day. Some projects or campaigns will involve only one group, but many projects and campaigns will require groups to work together. To run your project smoothly it’s important to understand the potential causes and psychology of intergroup conflict.

Intergroup relations can strengthen the quality of the work and encourage creative thinking; however, intergroup work may also lead to conflict when the group members do not see eye-to-eye. Conflict resolution should take part as early as possible, which will prevent heavy consequences. Some conflicts, known as functional conflicts may be helpful to identify weaknesses in the project and increase the quality of the output. Other conflicts, known as dysfunctional conflicts, may derail a project and run counter to the company’s goals and objectives. When conflict arises in intergroup situations, identifying the possible cause, preparing for the potential setbacks that may occur, and planning to address and resolve the conflict between group identities will allow a company to move forward.

Identifying the Cause of an Intergroup Conflict:

Anyone of a variety of factors may cause conflict between groups working together. Identifying the possible or probable cause will help create a course of action for this particular conflict and be better prepared for, and even eliminate, a similar problem in the future. Some common examples of the causes of intergroup conflict include:

These examples are not exhaustive, and many other issues can contribute to conflict. Once the cause or causes have been identified, a company will need to determine what damage has already been done and how to save the project.

Intergroup conflict can be helpful for a project, as noted in the introduction. Psychological research shows that a functional conflict will unite one group to compete with each other or prove their superiority on the project. This will often shift focus away from the conflict and onto the project, which can increase efficiency and output. Friendly competition for valued material resources can inspire creative solutions and force groups to think outside of the box. It can increase pride in the company and improve the relationships between the employees in the groups. However, these tend to quickly devolve into dysfunctional conflict if not closely monitored. Dysfunctional conflict may quickly push the project off track or completely derail the entire project if it is not stopped and identified quickly. Additionally, the conflict may have caused some setbacks already. Potential setbacks to prepare for when there is known or suspected conflict are:

If any or all of these setbacks are present in an intergroup project, it is best to act quickly and stop the conflict from becoming dysfunctional. This can include reiterating goals, reorganizing group living structures in projects to shake up the groups, and encouraging open communication and interaction. Finding solutions quickly will help keep the project on track. However, when a group’s conflict has devolved to the point of being fully dysfunctional, it will likely be necessary to take more drastic measures to refocus the project, keeping in mind intergroup members’ human needs.

Planning to Address and Resolve the Conflict:

Addressing and removing a conflict in an intergroup setting is not an easy task. As mentioned above, many factors will influence how the different members feel about the conflict and how they are being treated, which must influence the way the conflict is addressed. Additionally, the severity of the conflict, the instigating factors, and the type of conflict will all need to be factored into a plan. While one method may work for one type of conflict, it may not work for all, which is why the cause and the first signs of conflicts are so important to notice. The methods used to address conflict may range from avoidance and problem solving to alternative dispute mechanisms.

First, there are several options to consider when the conflict is minor or can be dealt with at the individual or group level. It is important to include team members in the discussion surrounding the conflict to ensure that they feel understood and remove any kind of intergroup aggression. The methods of resolution that can be used are:

When conflict is larger than a simple misunderstanding or competing ideas, or if the options above did not solve the conflict, it may be best to move the conflict into an alternative dispute mechanism. These can be in-house problem-solvers, or the company may bring in outside help. When alternative dispute resolution is used, it should encourage healthy and constructive conflict, but it should also look to resolve the heart of the conflict so that a group will not end up in the same situation in the future. Alternative dispute resolution will require all of the parties to be on board with the idea and to be willing to work with the facilitators.

Intergroup conflict is often a part of projects in the workplace. It can encourage healthy competition that will drive all groups to do better. However, it can cause issues within the groups and eventually jeopardize the entire project. If a conflict begins to appear that threatens the project, it is important to identify the cause, prepare for initial setbacks, and address and resolve the conflict. Intergroup conflict is not necessary and can be avoided through some creativity and planning.